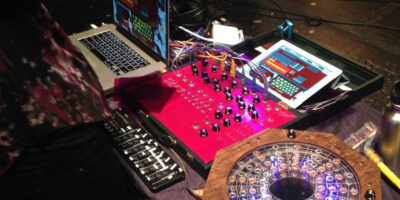 Electroacoustic Music is Not About Sound

Narrative structure and pitch specificity are now rarely considered in electroacoustic music. To claim that pitch specificity is important is to risk being labeled a reactionary or, worse yet, conventional. An even more profound change has taken place in our discourse regarding time. There is the strong suggestion that it is quaint to think of music as a narrative form, unfolding in time. 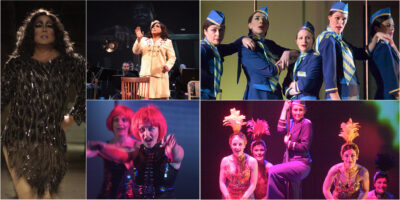 The first half of the 20th century saw the demise of the great operatic heroine and out of the fracture arose a focus on male roles, ensemble casts, and female roles singing in a completely new way. And as opera became a more racially integrated affair, new disconnects emerged while similarly allowing for new audiences to see their bodies presented as operatic vehicles. 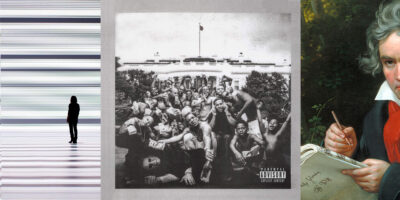 Towards The Future: New Music in the 21st Century

At a time when our most immediate collective reality is not only mediocre, but also dangerous and pathologically against the creation of fairer worlds, I would like to believe that there is some work to be done in our field, where perhaps we can reclaim creativity and imagination.

Timbre and envelope are intricately related and are major determinants of how effective a sound event in music will be, whether in acoustic music or electroacoustic music. Since the sound events used in electroacoustic music often have little or no distinct pitch characteristics, traditional contrapuntal sequencing devices often may not generate identifiable or interesting variations, but other techniques, including models borrowed from rhetoric, can be used effectively. 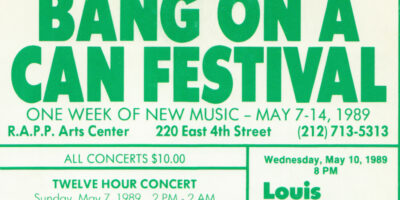 Imagining Community at Bang on a Can's First Marathon

Essential to the construction of community is the creation of a shared history: a rhetoric and a narrative about who the community is, and what its values are. And in order to create a new kind of community, Bang on a Can had to overplay its hand. Community had to be performed. 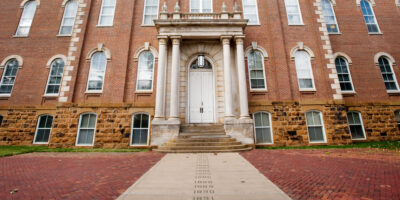 The Defeat of New Music

Because of Babbitt and others, contemporary music gained access to academia and did find some solace, but the price of admission was nevertheless very high. By fundamentally treating contemporary music as a field of scientistic exploration, this type of music neglected most of its bonds with modernity and its emancipatory project based on self-critique. 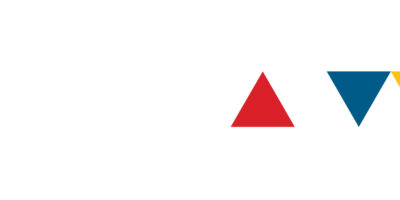 The National Endowment for the Arts has announced the 2017 NEA Jazz Masters Fellows, which is the United States government’s highest honor in jazz.

The Opportunity of Electroacoustic Musicology

The musicological exploration of electroacoustic music, its historical and social dimensions, is long overdue. In fact, as so many pivotal figures pass away, I cannot fathom why there has not been a rush to collect primary source material, let alone to interpret it. 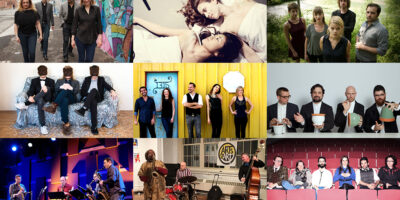 The Impact Fund, a new project of New Music USA, represents the first major effort to aggregate and amplify the voice of the New York new music community online. 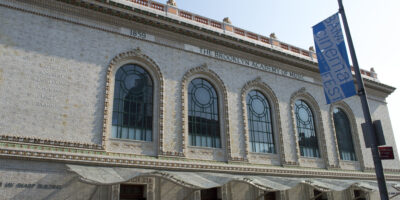 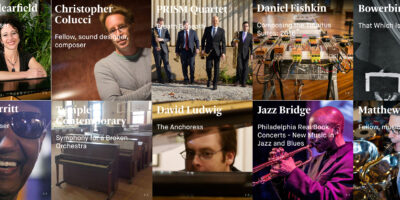 The Pew Center for Arts & Heritage has announced their 2016 grants in support of the Philadelphia region’s cultural organizations and artists. Fifty three grants totaling more than $10 million will provide funding. 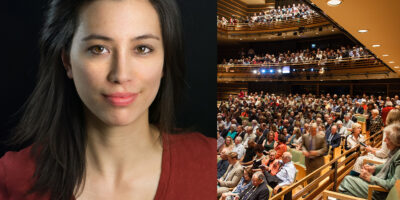 Opera Philadelphia, in collaboration with Music-Theatre Group in New York, has announced that composer Rene Orth has been selected as its sixth composer in residence. Funded by The Andrew W. Mellon Foundation, the position combines an individualized plan of study with a living stipend and health benefits. 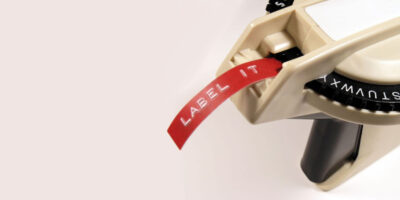 New Music is at its core an artistic project based on critique: this is its link to modernity—what fundamentally defines its nature. It questions past, dysfunctional normative models as a means to generate newer, more appropriate aesthetic fields through which another future may be built. 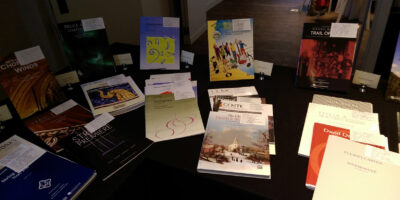 The 2016 Paul Revere Awards for Graphic Excellence were announced during the luncheon of the annual meeting of the Music Publishers Association at the Redbury Hotel in New York City on Friday, June 10. Among the award-winning publications were scores by Steven Mackey, William Kraft, John Harbison, Augusta Read Thomas, and Daniel Dorff. 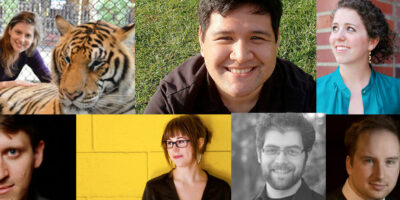 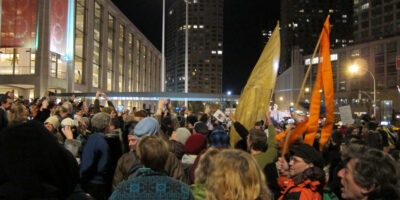 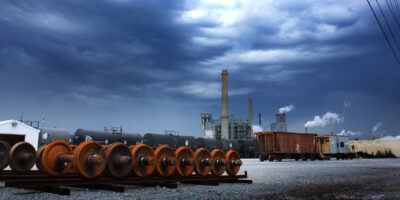 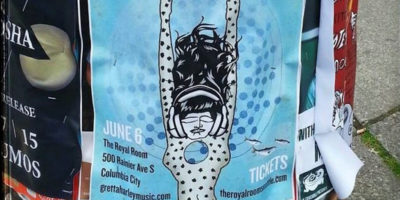 The Rush of Performing vs. Merely Being a Witness

I get a rush when I perform, especially premiering a new piece in front of an audience, or when the musicians that I’m playing with sound exceptionally good—when we are all gelling, the stars align and we’re breathing together, and that exact moment is the only moment and it is perfect. It’s a different feeling than when I’m in the audience, listening to others play the music I write down on paper. My heart races. Time slows down and I hold my breath. I am merely a witness to the music. 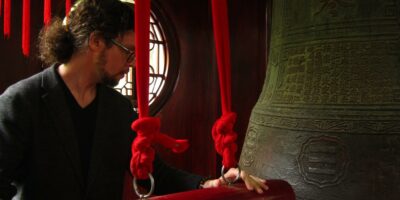 One Year as a Composer, Computer Musician, and Teacher in Taiwan

Ever since I decided to become a composer, I’ve longed for the opportunity to spend a year abroad and immerse myself in a different culture. So after regularly travelling to Taiwan and learning about the new music scene there, I decided to apply for a Fulbright to spend a full year there. 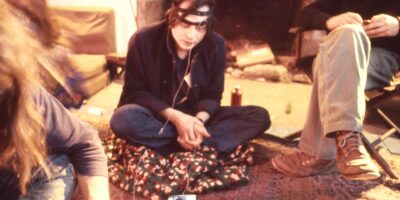 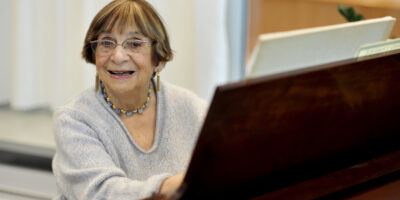 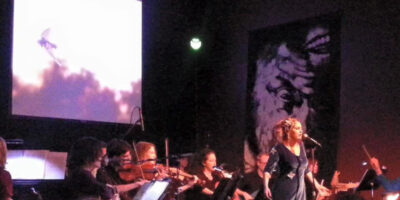 Creation is messy. Artistic inspiration without the mess (and an incredible amount of work and planning) will never see the light of day. Our finished work is only as good as it is because of the untidy part. Art needs us to bravely embrace our inner slob, even though most of us prefer a little primping before going outside.