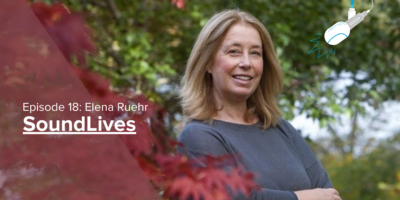 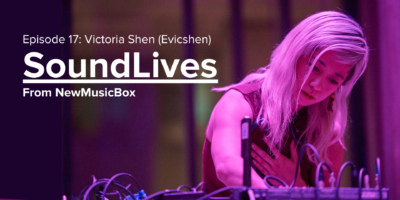 Victoria Shen (a.k.a. Evicshen): The Landfill of Meaning

Victoria Shen’s needle nails technique, which was appropriated earlier this summer in a Beyoncé video, is just one of many new approaches to making sounds that Shen (who performs under the moniker Evicshen) uses in her provocative performances and installations. 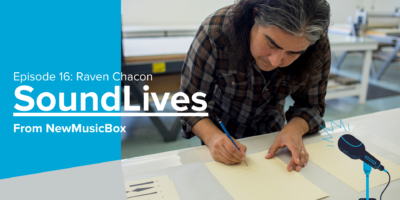 While the idiosyncratic graphic scores of 2022 Pulitzer Prize winning composer Raven Chacon are stunningly original in their conception and have been recognized as works of visual art in their own right (several are in this year’s Whitney Biennial), they have a larger social purpose. 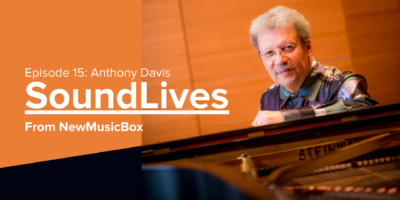 For Anthony Davis, whose compositional aesthetics are an amalgamation of several different musical traditions (jazz, Western classical music, gamelan), different kinds of music recall different emotional states and experiences in terms of what the music implies. So it’s inevitable that he has devoted so much of his compositional energies to opera, and in particular to using the operatic medium to tell stories that either deal with significant historic events or which focus on important social concerns. 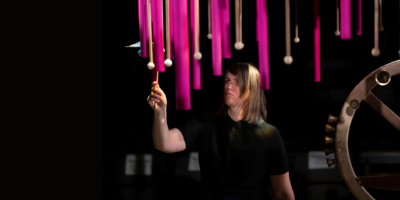 Sarah Hennies: Getting at the Heart of a Sound

How we perceive sound on a psychological level as it unfolds over time is key to the sonic experiences that Sarah Hennies creates. Despite the extremely broad stylistic range of her output, everything from her early collaborative work as part of an experimental rock band to a multimedia documentary to extended duration solo and chamber music compositions for various instrumental combinations, it all shares a concern for extremely precise sonic gestures and involves a great deal of repetition. While Sarah Hennies prides herself on scores that are extremely economical (a score for a nearly 34-minute piece is a mere two pages), the sonorities feel extremely generous. 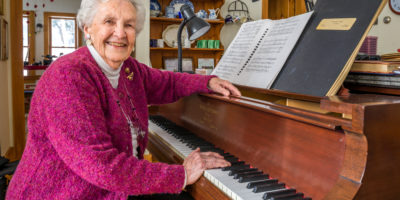 Alice Parker: Feeling the Same Emotion at the Same Time

Composer, arranger, conductor, and teacher Alice Parker has been a fixture of the choral music community since working with the legendary Robert Shaw Chorale when she was fresh out of college in the late 1940s. Parker has devoted herself almost exclusively to music for the voice, since she strongly believes that people find their common ground through singing together. 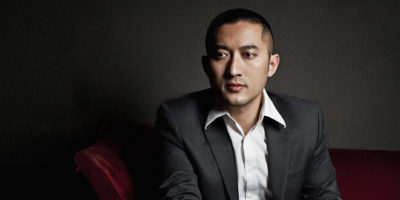 For Huang Ruo, music–like theater–exists in a four-dimensional space. There is also a larger purpose in most of Huang Ruo’s work, whether it is to call attention to stories of people, particularly Asians and Asian-Americans, whose voices have often not been heard, or to provide an environment for reflection and healing. 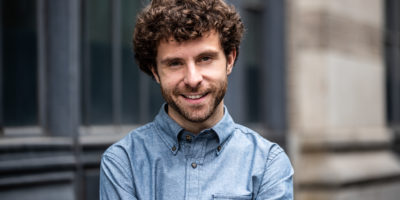 Among the recurring themes of our conversation with composer-pianist-conductor Matthew Aucoin was generosity and risk-taking, something that is in abundance in Aucoin’s own music as well as his personality. Over the course of an hour we talked about his opera Eurydice which was just performed at the Metropolitan Opera, the first commercial recording of his music, his just released new book about opera, The Impossible Art, which was also just released, his desire to develop new musical repertoire that addresses climate change, and much much more. 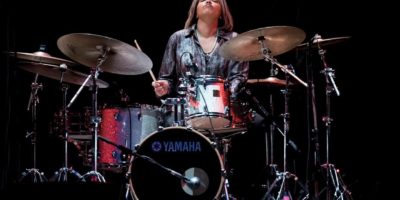 Terri Lyne Carrington: A World of Sound Waiting for Us

Terri Lyne Carrington was practically born into jazz, but she is not a traditionalist. By embracing elements from rock, rhythm and blues, and hip-hop into her own compositions, she is making music that is very much about the present moment. And in founding the Berklee Institute for Jazz and Gender Justice and now partnering with New Music USA on the new Next Jazz Legacy program, Terri Lyne hopes to build a future that dismantles the jazz patriarchy and eliminates the gender imbalance among instrumentalists. 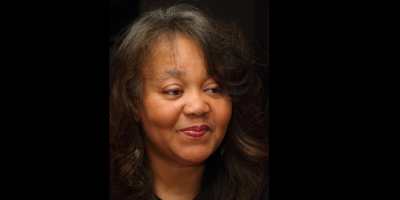 Spending an hour over Zoom chatting with Renée Baker about her more than two thousand musical compositions and perhaps almost as many paintings was inspirational as well as motivational. Renée does not let anything deter her and while her music is extremely wide ranging and gleefully embraces freedom of expression, her daily schedule is precise and meticulous. 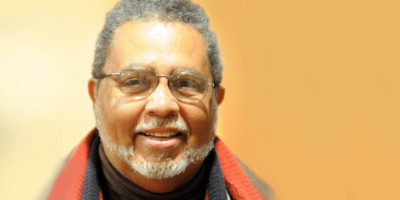 Adolphus Hailstork: Music is a Service

“Music is supposed to have meaning,” says Dr. Adolphus Hailstork whose music captures the tribulations and the occasional triumphs of African Americans in this country. Hailstork’s 80th birthday year got off to an impressive start with a performance of his music as part of the Presidential Inauguration ceremony of Joe Biden. Since then there has been a world premiere of a concert aria he composed to commemorate the centenary of the Tulsa Massacre and he awaits the premiere of his recently completed Fourth Symphony. 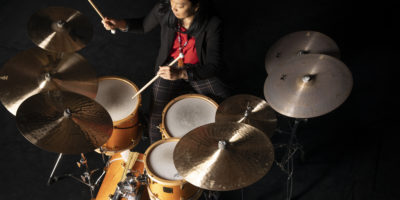 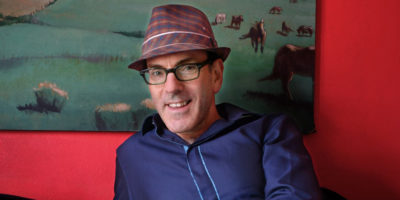 Ricky Ian Gordon: My Way of Enveloping a Story

For the past 20 years, Ricky Ian Gordon has been creating works for the stage—operas, musicals, or one-of a-kind music/theater hybrids—and getting them produced one after another, seemingly without a pause. But 14 months ago, everything came to a screeching halt as the world went into lockdown due to the pandemic. 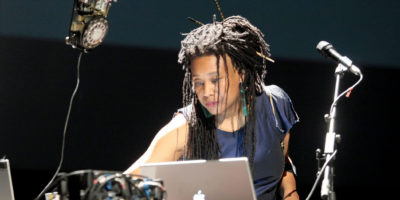 The only thing that is almost as exciting as watching and listening to a multimedia performance by Pamela Z is to hear her talk about it. 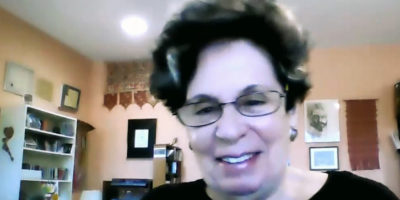 Judith Lang Zaimont: The Music She Has to Write

Judith Lang Zaimont is defiantly unwilling to be typecast for creating music in a particular style, which makes her music always a welcome surprise. 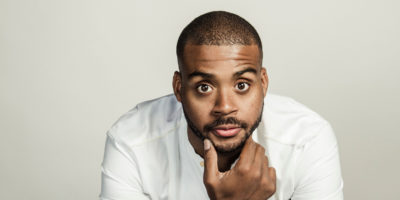 Kris Bowers: In Love With Accompaniment

Kris Bowers creates music that is attuned to whatever project he is working on–whether it’s the score for the 2018 motion picture Green Book, the 2019 EA Sports videogame Madden NFL 20, the 2020 Phyllis Schlafly-inspired Hulu series Mrs. America, or the 2021 Netflix sensation Bridgerton. 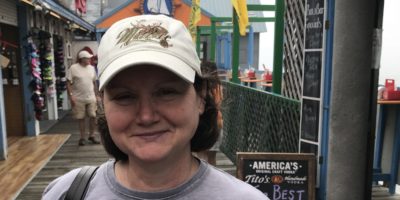 Julie Giroux: A Wind Band is a Box of 168 Crayons

Julie Giroux, who creates music primarily for wind band, takes musicians and audiences on a journey that is a real sonic adventure and, at the same time, is always fun.