Since forming in 2011, New Music USA has given $12.1 million in funding that has pushed the creation of new music forward

New Music USA's web magazine NewMusicBox provides a vital platform for creators to speak about issues relevant to them in their own words, and has elevated 2,300+ creator stories since 2011 (and 7,000+ stories since launching in 1999!)

This is Only the Beginning

New Music USA has made thousands of stories come to life. Explore ten remarkable grantee stories below, then share yours online using #WeAreNewMusic 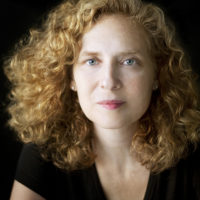 "New Music USA is essential to the new music community. Support for all generations of composers, for new ideas in music, for a multiplicity of voices, is crucial for maintaining a vital musical culture. New Music USA is at the center of that." 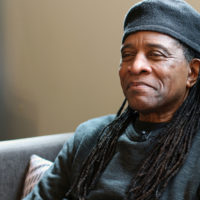 "New Music USA's three-year Music Alive residency program with the Philadelphia Orchestra allowed me to work on a deeper community level as never before.  It allowed me to enact ideas that had long been of great interest to me." 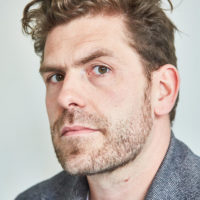 "Attention toward geographical reach of New Music USA is important... it's been great to see the ways New Music USA has deliberately served artist communities in smaller and non-coastal regions around the country, because so often the ideas of artists in these regions are excluded from institutional funding and access." 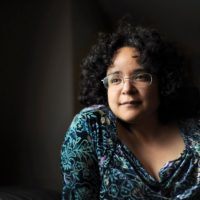 As a disabled woman of color coming of age in the 90s, I feel fortunate to have a good professional life as a composer. There were frustrations, of course... but I also encountered many angels: Teachers, agents, colleagues, and forward-thinking institutions. One of those institutions is New Music USA, which arose from the merging of two earlier institutions with long histories of supporting contemporary music and its practitioners." 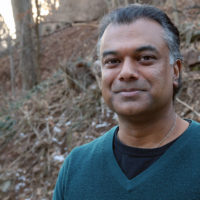 "Changing the all-pervasive paradigms of exclusivity in all aspects of the music world is imperative going forward.  New Music USA is clearly on the forefront of this change. While I consider myself blessed to have garnered support from the organization for my own projects, my greater sentiment is one of pride to be associated with such a forward-thinking and generous entity." 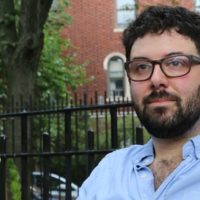 "Making art—particularly composing—is very lonely, and the community building that NMUSA does helps you remember that we can, if we choose, be in this together. I've been reading NewMusicBox since I was 18 years old (almost 20 years!) and looking back on this vicennial of nerding out, I am so thankful." 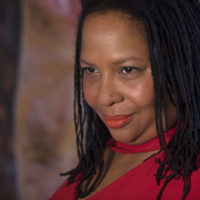 "I’ve served as a panel member for a grant cycle of New Music USA, it was amazing to see the wide breadth of projects that received funding, especially small projects - which can be the most difficult to fund. Seeing the impact of New Music USA’s from this vantage point made an impact on me!" 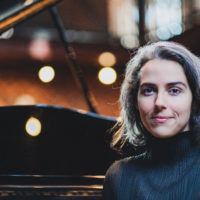 "As a woman composer, in a profession that has historically comprised mainly of men, receiving support from New Music USA at least four times during the past ten years has been a positive reminder of how important they value equality in our field." 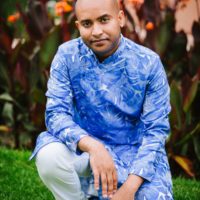 "Support from New Music USA was one of the most influential contributions to the beginnings of my professional career. Aside from the funding, the connections with the classical community I was able to form, especially through the Music Alive: New Partnerships program, have continued to lead to other meaningful projects." 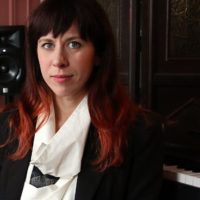 "I’m incredibly grateful to New Music USA for its continued support of my projects. When I look back over the last ten years of my career, New Music USA has been there at what turned out to be crucial inflection points in my musical development."

Our legacy includes decades of crucial work by the American Music Center and Meet The Composer, which merged to form New Music USA in 2011. We're building on the breakthrough opportunities the merger provided to push forward for a stronger future.

Create the Future of New Music

Music creators and organizations need support now more than ever.

Learn more about the 10,000+ artists New Music USA has reached in the last decade 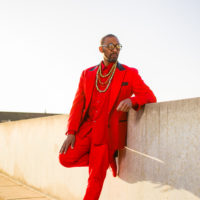 A solo performance at the intersection of Gender, Race, and Age. Collaboration by Duane Cyrus and Jonboyondabeat. 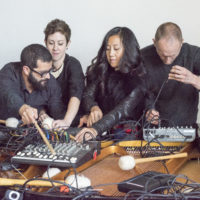 The New Music Capacity Building Program, made possible by The New York Community Trust, is designed for a diverse cohort. 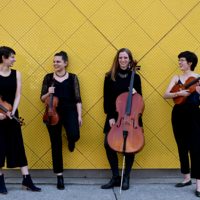 As an ensemble of four composer-performers, The Rhythm Method strives to reimagine the string quartet in a contemporary, feminist context. 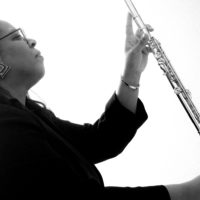 Valerie Coleman is regarded by many as an iconic artist who continues to pave her own unique path, as a Grammy® nominated flutist, composer and entrepreneur. 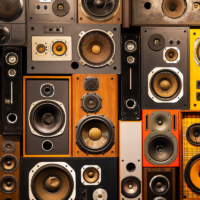 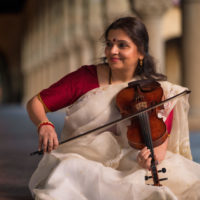 Create the Next Chapter for New Music