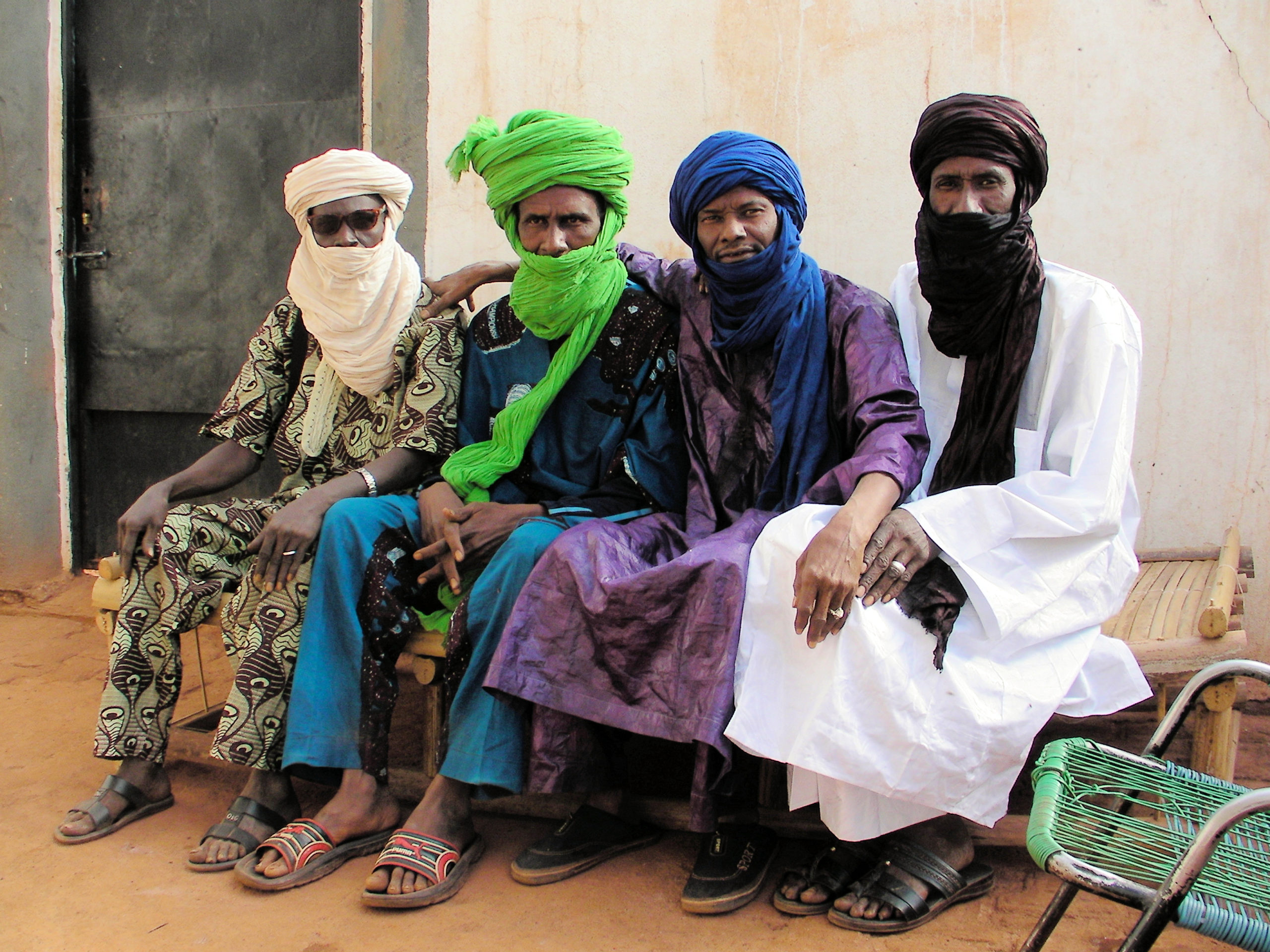 From Tombouctou/Timbuktu in Northern Mali, Al Bilali Soudan is an extended family of musicians and craftsmen who, for generations, have been sought after artists and griots. Their quintessentially Tamasheq music style of the tehardant is shaped by a continuous exchange between three-stringed traditional instruments and a relentless percussive calabash rhythm.

This music has been performed from at least the 16th century by Touareg griots to celebrate the change of seasons, to encourage warriors and to welcome them back from battle. In sharp contrast to Tuareg contemporaries, Al Bilali Soudan preserve an acoustic, stripped-down approach to Tamashek culture.