Talking Gong is a newly commissioned and premiered work that will be recorded in an album of my compositions for New Focus Recordings. 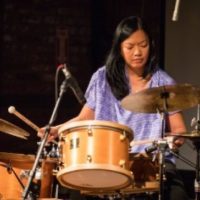 Composer/Percussionist Susie Ibarra creates live and immersive music that explores rhythm , indigenous practices and interaction with cities and the natural world. Ibarra is a Yamaha, Paiste and Vic Firth Drum Artist. She is a 2014 TEDSenior Fellow. 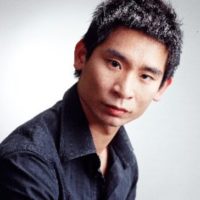 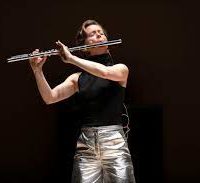 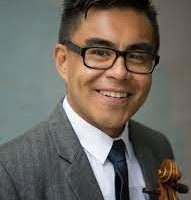 Talking Gong is a newly commissioned and premiered work that will be recorded in an album of my compositions for New Focus Recordings.

I am preparing to record a new album of music with New Focus Recordings titled Talking Gong. The title piece, Talking Gong, is a new commission from 2018 for Alex Peh pianist, Claire Chase flutist and myself on drumset and palabunibuniyan ( kulintang gong set). To accompany this piece for a full album, I will also be recording several of my compositions that are also largely influenced by Philippine traditional gong music aesthetic. These include two solo piano works Dancesteps, tracing dance styles popular and indigenous in the Philippines, and Paniniwala ( Belief). A solo percussion piece for Philippine kulintang gongs titled Sulu Archipelago. Merienda (Snack) , a conducted improvisational score comprised of motifs which will be arranged for flute, piano and percussion. Mimesis, a piece composed for 6 percussionists that utilizes interlocking gangsa techniques from Northern Kalinga in the Philippines. One solo harp piece , Little Flowers Cry, will also be recorded. Also included in this album will be a new solo viola piece commission for Filipino artist Daniel Louis Doña, newly commissioned and set to premiere in fall 2020. 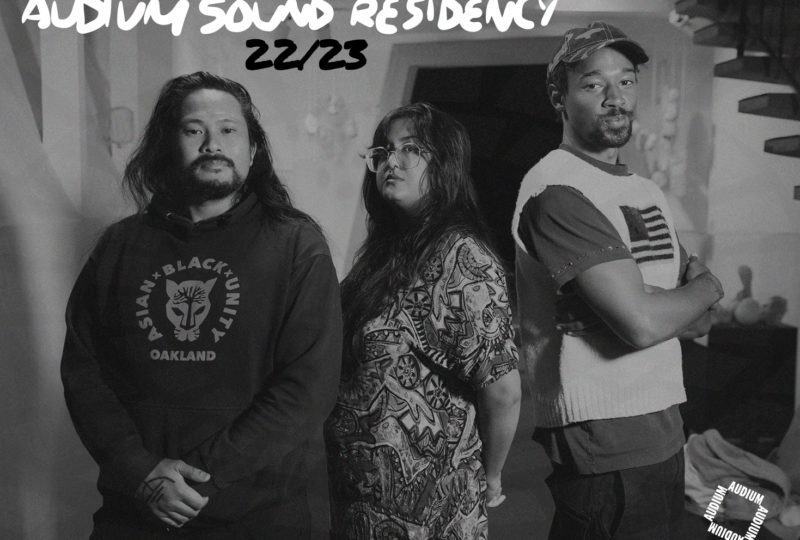 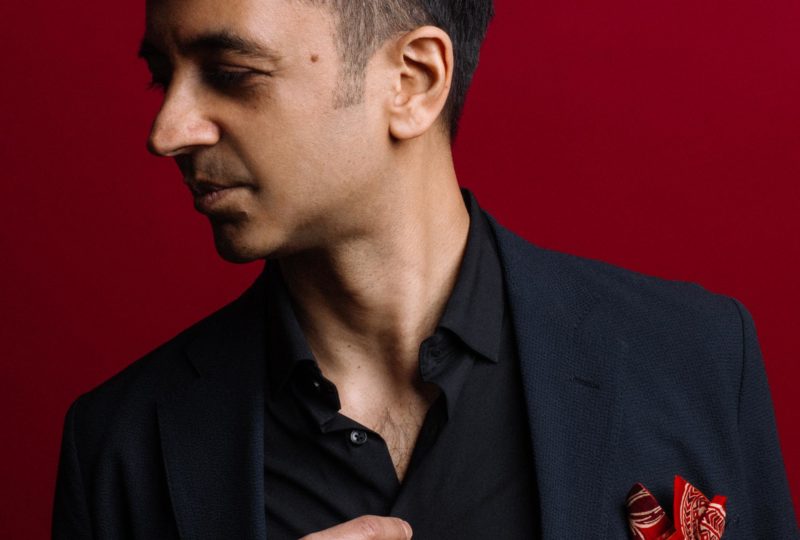 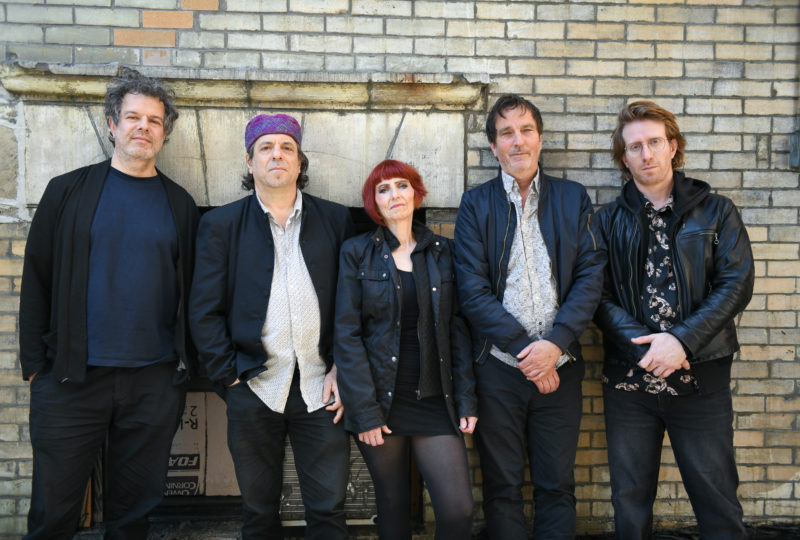