EmmoLei Sankofa is an American composer, producer, musician, and artist from Atlanta, GA. Her work embodies a mixture of genres but often integrates soul, jazz, classical, and rhythm and blues. She is known for employing Morse Code to develop motifs that add a percussive edge to her work. EmmoLei’s original music can be heard on Lizzo’s Watch Out For the Big Grrls series on Amazon, AMC/Shudder’s horror anthology film Horror Noire, Starz’s forthcoming season of Step Up: High Water, and so much more.

“The Reel Change Grant gave me the ability to hire and collaborate with musicians, a score mixer, and a music editor which increased the production value of the music and helped me implement better systems that provided space for creative flow. Matthew Thompson (½ of the popular duo, April + VISTA) and Nate Laguzza were my musicians. Alvin Wee, who mixed the award-winning score, Encanto, came on board as my score mixer. Simon Poole, who was the music editor for the award-winning film, Learn to Swim, came on board as my music editor. Additionally, I was able to purchase many of the aux percussion instruments that were used throughout and financially support more of my contributions as the composer,” says Sankofa. 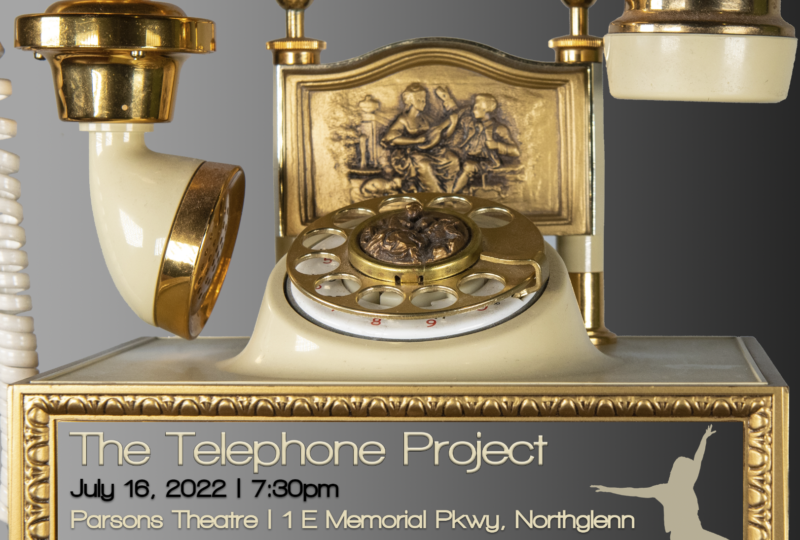 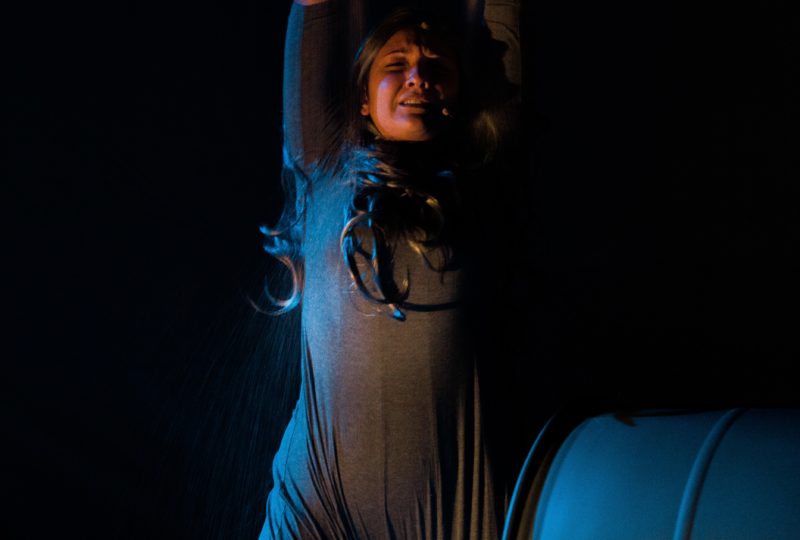 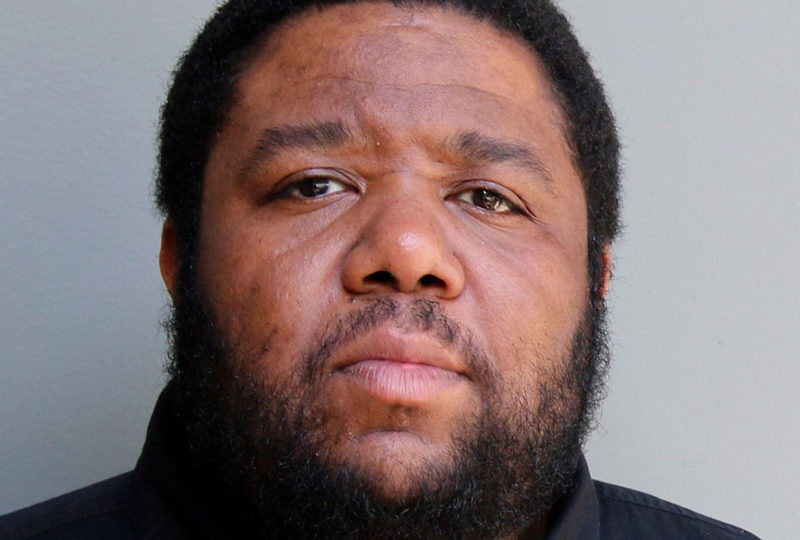