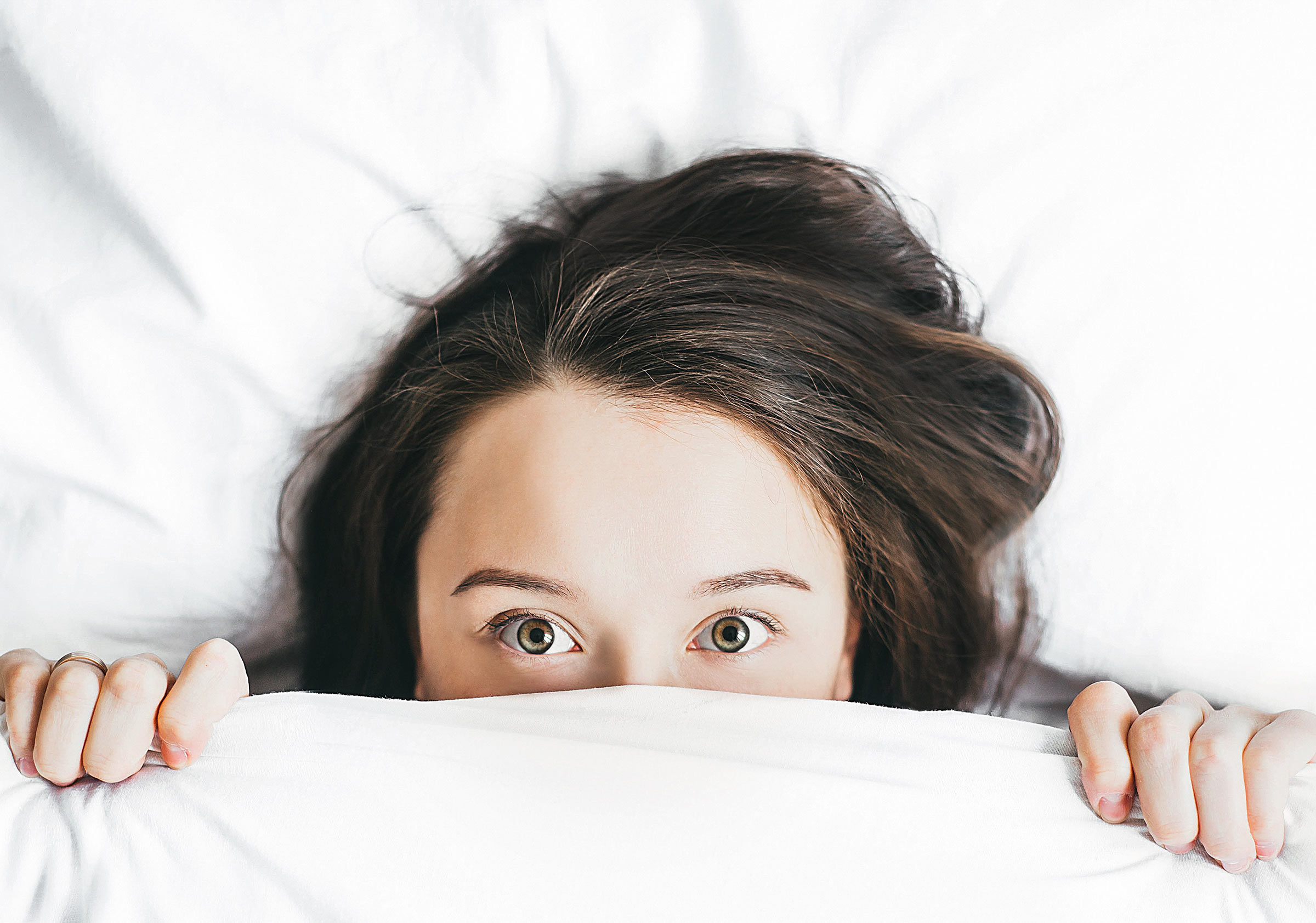 I wouldn’t say I’m an introvert. I wouldn’t even have called myself a particularly awkward person before. But recent events have caused me to seriously reconsider my position on the matter.

Two years ago, I started a job at Boosey & Hawkes as a marketing and PR person. The job frequently takes me into the concert hall, backstage with artists, and out with industry contacts and journalists. This was a significant change from my previous job as an editor, which required little networking and had me working far behind the scenes. There was a lot to learn quickly in my new people-facing position, and in the beginning, I was mainly just learning how excessively gifted I was at getting myself into an impressive range of awkward social situations.

The reality is, a lot of people—even the ones who are good at it—dislike mingling at concerts. Almost everyone you encounter is perfectly cordial, but they’re usually hanging around because they’re looking to speak to someone specific. Conversations are full of unfocused attempts to connect while also trying to be as charming as possible—occasionally opening up large pits of awkwardness to fall into. When did connecting with other people become so difficult?

Suffice it to say, when you’re going to two or three shows a week, that adds up to a lot of pride-snuffing, awkward interactions that eventually you learn to muscle though. For me, those moments have ranged from inexplicably finding myself wedged under the armpit of a major opera company’s artistic director at a crowded post-concert reception, to telling the head of a prestigious London venue during an intermission that I thought her concert hall’s bathrooms were “fantastic!” and the “best in the city.” My experiences as a newcomer to the industry were so reliably and comically bad that my boss got in the habit of asking me each morning after a concert what my “awkward moment of the night” was.

Once, I was backstage after a New York Philharmonic concert chatting with a bunch of people in a circle, when a famous pianist walked right into the middle. Then—seemingly just realizing he was in the middle of a circle—he slowly turned around and landed his gaze on me. Everyone else in the room stopped talking and stared at me too. After several unbearable seconds, I stuck my hand out and began verbal vomiting: “HellomynameisCarolAnnCheung. IworkatBoosey&Hawkes. It’sanhonortomeetyou. Congratulationsontheperformance.” He shook my hand, then silently turned away and walked back out of the circle.

Introductions can be The Worst. Sometimes people are receptive to meeting you; sometimes they slowly and silently walk away from you. What if the person you want to talk to is surrounded by people you don’t know? What if they’re talking to one person for an interminably long time, and you feel uncomfortable interrupting?

Depending on the situation, when I see a person I want to meet and they’re already talking to other people, I might wait a little bit to see if they wrap up their conversation. If that takes too long, I walk up to a person, get in their line of sight and make eye contact, and say, “Excuse me. Hi, I wanted to introduce myself.” (It can also be helpful in these situations to ask a mutual contact or friend to introduce you.)

What if someone doesn’t want to be approached? Say you walk up to someone and they blow you off. Sometimes that happens with journalists or artistic administrators who get bombarded regularly by people trying to pitch them ideas. That’s fine—accept that this isn’t the right way to establish contact with this particular person and move on. Don’t take it personally. 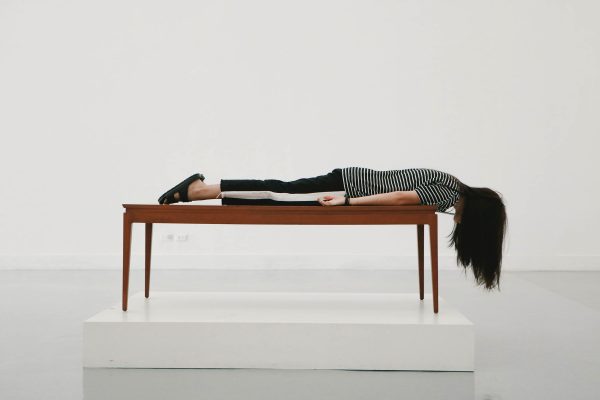 I’ll tell you a secret. Sometimes when I’m caught in a dry conversation and scraping the bottom of things to talk about, I offer a person chocolate from my secret stash in my purse (sneaking snacks into the concert hall is one of my favorite pastimes). That signature move has saved me from awkwardness many a time. (Also, don’t be offended if I’ve ever offered you chocolate. I happen to eat chocolate a lot at concerts.)

When pitching ideas to people, understand they’ll probably spot your agenda a mile away. Be a gracious conversationalist and make a point to also ask what they’re working on, what they’re excited about, or have seen lately.

Last year, I was at an industry party and spotted a journalist passing by (not a particularly chatty guy), and said hi. The conversation petered out somewhat quickly, and after a few seconds of awkward silence, he raised his glass, clinked it against mine, and walked away. I stood there slightly mortified and thought, “Was that me or was that him?” In truth, it was probably a little of both.

Since then I’ve learned to anticipate the awkward silence and make a quick (but polite) exit when the conversation is winding down. Say, “Great to see you! Hope to run into you at another show soon.”

If you want to continue your conversation, make sure you establish a way you can get in touch again before you step away.

If you struggle as I do with socializing in these contexts, it’s also really valuable to find ways to network that seem more natural for you. The concert hall may be a convenient place to meet contacts, but I’ve found my best and most productive connections were made via casual one-on-one meetings. You’d be surprised how many people are willing to sit down for informational meetings when you simply introduce yourself over e-mail, describe your interest in what they do, and ask to meet up to talk. This was a revelation for me when I first started working; meetings like this have opened so many doors for me professionally.

I’ve told other seasoned professionals of my socializing woes, and everyone laughs and remembers how much it generally sucked to be in my place earlier in their careers. There’s some comfort in knowing there’s hope for an ugly duckling yet.

I can say that over time I’ve developed a pretty thick skin for these types of social interactions. Gradually, those moments of clumsy introductions and forced conversation have become fewer and farther between as I get to know and work with more people in the industry.

That said, the next time you see me at a concert, go easy on me. Or, come say hi and ask for some chocolate. Let’s get awkward.