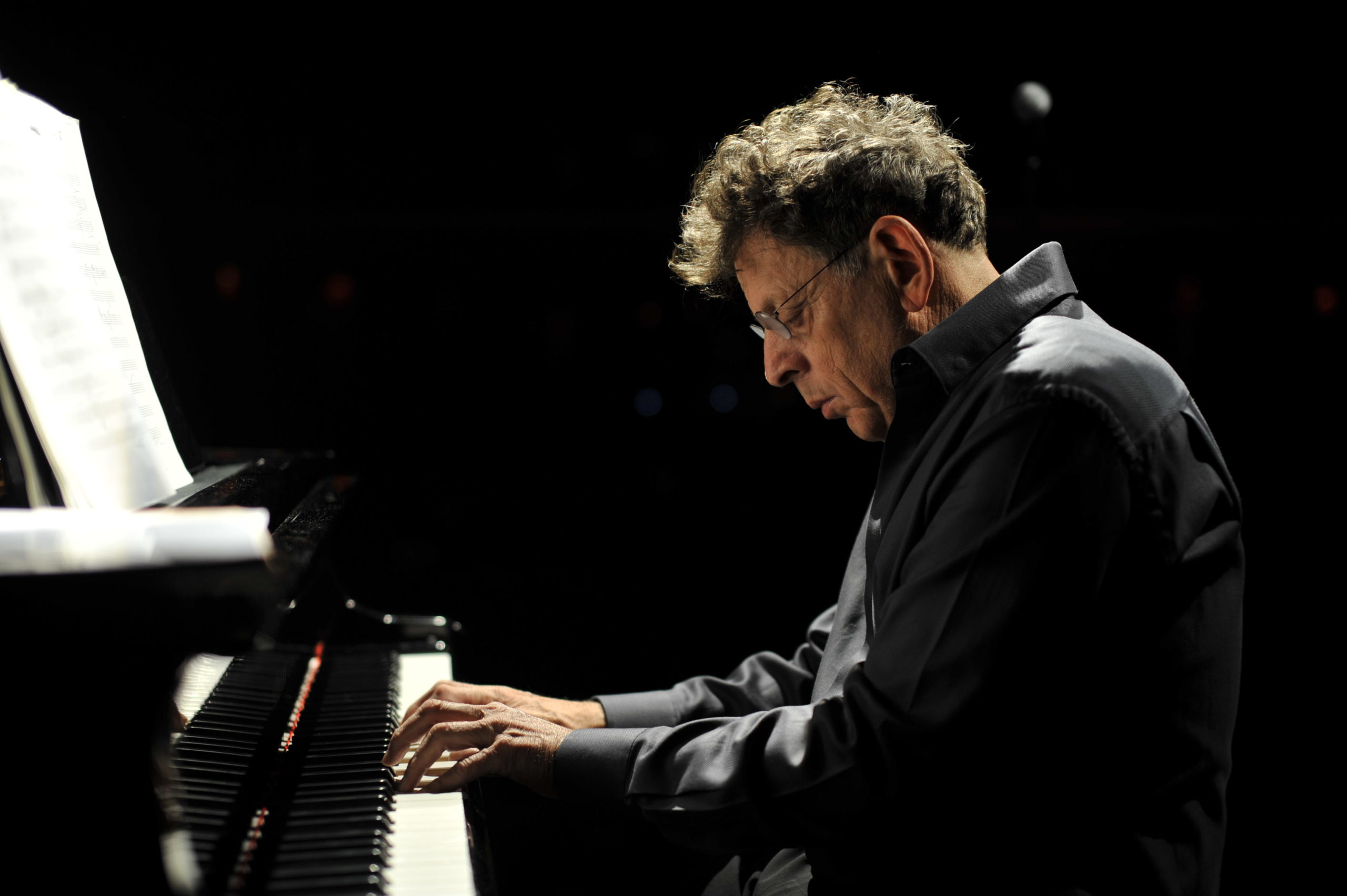 President Barack Obama will present the 2015 National Medals of Arts to 12 honorees, including Philip Glass, in an East Room ceremony at the White House on Thursday, September 22, 2016.

Recipients will be acknowledged in conjunction with the National Humanities Medal honorees. First Lady Michelle Obama will attend. The event will be live streamed at www.whitehouse.gov/live.

The citations about the 2015 National Medal of Arts recipients will be read by the president at the awards ceremony. Philip Glass will be commended for his “groundbreaking contributions to music and composition. One of the most prolific, inventive, and influential artists of our time, he has expanded musical possibility with his operas, symphonies, film scores, and wide-ranging collaborations.”