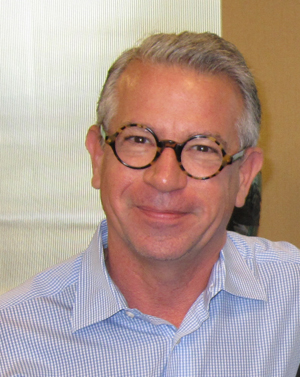 Whenever I find myself grappling with a significant question in my musical life, I ask Ralph Jackson for advice. He never gives it. Yet invariably I come away with a clearer understanding of what I need to do.

Ralph is a kind of sage, a savant with an uncanny gift for seeing beyond superficial complexities into the real essence of a situation. Ralph’s perspective is always insightful, often provocative. It is never predictable. Ever.

Sometimes I’ll find myself wondering: “What would So-and-So say about this?” You can’t do that with Ralph because his brain is wired differently. He just doesn’t think like most other people. You may say to yourself: “Ah, I know where he’s going…” And suddenly you find yourself following Ralph down a path you didn’t even know existed.

Throughout his career Ralph has shared his insights countless times with so many composers. Ralph cares deeply about composers. More importantly, he understands composers—because he was one.

In 1976, two years after completing a performance degree in oboe, Ralph earned a degree in composition from the University of Texas at Austin. In each of the following two years, he won the BMI Student Composer Award.

In 1979 Ralph took a leave from the PhD program in composition at the University of Iowa (where he also worked as a professional oboist), and moved to New York City. Later that same year he won an ASCAP Young Composer Award and (following a brief stint at Associated Music Publishers/G Schirmer) began working for BMI.

Writing about his metamorphosis from composer to administrator, Ralph observes:

“Certainly there are administrators who are also very successful composers. These are almost always individuals with a tremendous, unstoppable creative urge. They have no choice other than to write music. That was not me. Instead, my passion began to be redirected to helping other composers.”

Ralph has pursued that passion for more three decades. His extensive travels have given him a broad view of the contributions composers make to our world today. Ralph is fiercely intelligent and boldly outspoken when the occasion demands. Yet his generosity often takes the form of quiet, behind-the-scenes actions, and the people who benefit rarely ever know about them.

Working his way up the ranks at BMI, Ralph eventually became Vice President for Classical Music Relations. In the ‘90s he began working with the BMI Foundation (a separate not-for-profit that supports the creation, performance and study of music), becoming President in 2002. In 2007 he was awarded the Letter of Distinction from the American Music Center, for his “significant contribution to contemporary American Music.”

Now, after almost thirty-three years of service, Ralph Jackson has retired from BMI. He will continue his service to music as President Emeritus of the BMI Foundation, and on the boards of MATA (Music at the Anthology) and the Charles Ives Society.

Over the years my wife Cynthia and I have shared many memorable meals with Ralph and his partner, the composer and guitarist David Leisner. Ralph and Cindy are a dangerous combination. Once they get started telling stories, it’s all over. Ralph is wickedly funny. His account of driving with Lou Harrison and Bill Colvig (a white-knuckle ride I’ve also experienced) is roll-on-the-floor hilarious.

Ralph and David are avid art collectors. And Ralph himself is a painter, who’s produced a continuing series of abstract portraits of his friends. In my studio is a small, color-charged painting titled Cindy Adams with Police and Lightning. But that’s another story…

Ralph is fearless, relentlessly creative, and always open to new ideas and experiences. I look forward to many more delightful dinners in the future. And I wait with curiosity to see what surprises he has in store for his encore. But for the moment, I’m confident that I’m not alone in voicing my heartfelt gratitude to Ralph Jackson for all that he’s done for American composers and their music. 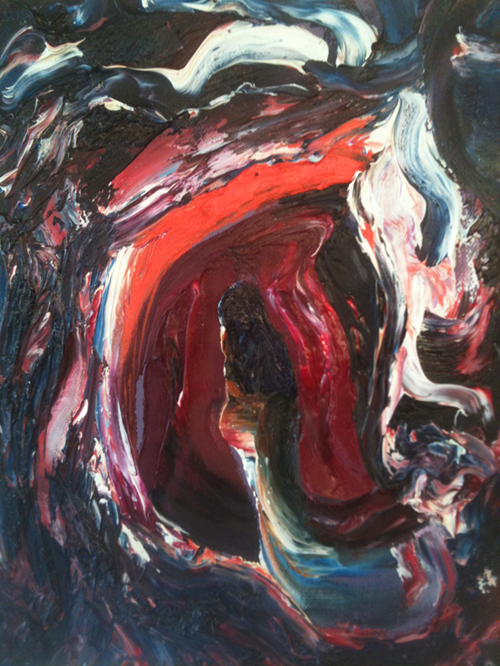