Hometown To The World: An Opera By Laura Kaminsky & Kimberly Reed 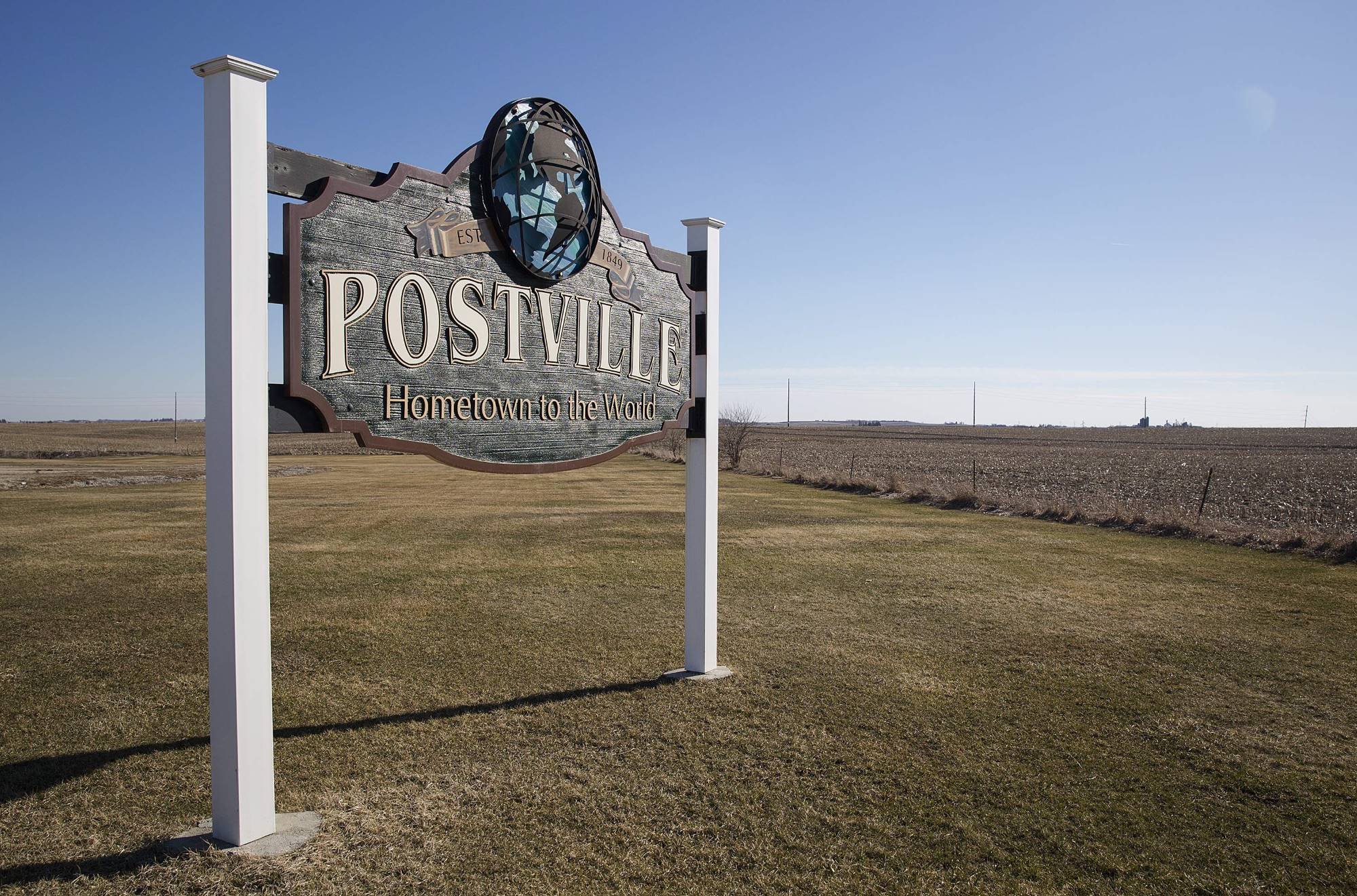 The Town Hall presents the New York premiere of the Kaminsky/Reed chamber opera “Hometown to the World,” about the impact of the largest workplace ICE raid in US history that took place in Postville, IA in 2008. This searing work is conducted by Tania León, directed by Kristine McIntyre and presented in association with Santa Fe Opera, as one of its Opera For All Voices commissions. Performers include Cecilia Duarte, Blythe Gaissert, and Michael Kelly, the ensemble Sybarite5, and a chorus comprised of 100+ public high school students from Fiorello H. LaGuardia High School of Music & Art and Performing Arts and Repertory Company High School for Theatre Arts.

In 2008 the U.S. Immigration and Customs Enforcement (ICE) raided the nation’s largest kosher meatpacking plant based there, decimating the town. During its renaissance, Postville evolved into a model of multiculturalism, summarized perhaps most accurately by the sign on the edge of town, which reads: “Hometown to the World” but, following the raid, families were destroyed, the meatpacking plant was forced to close and Postville’s ability to function was decimated.

The opera brings together three characters from the different communities affected by the raid—Linda Morales, a Guatemalan woman whose undocumented husband and son were deported but who remained to care for her U.S.-born baby; Abraham Fleischman, a gay Hasidic Jew, who, banished from his family, seeks refuge in Morales’ home; and Country Commissioner Larsen, an American of Scandinavian descent, who despairs at the town’s downfall and who has come to question everything.

Hometown To The World: An Opera By Laura Kaminsky & Kimberly Reed