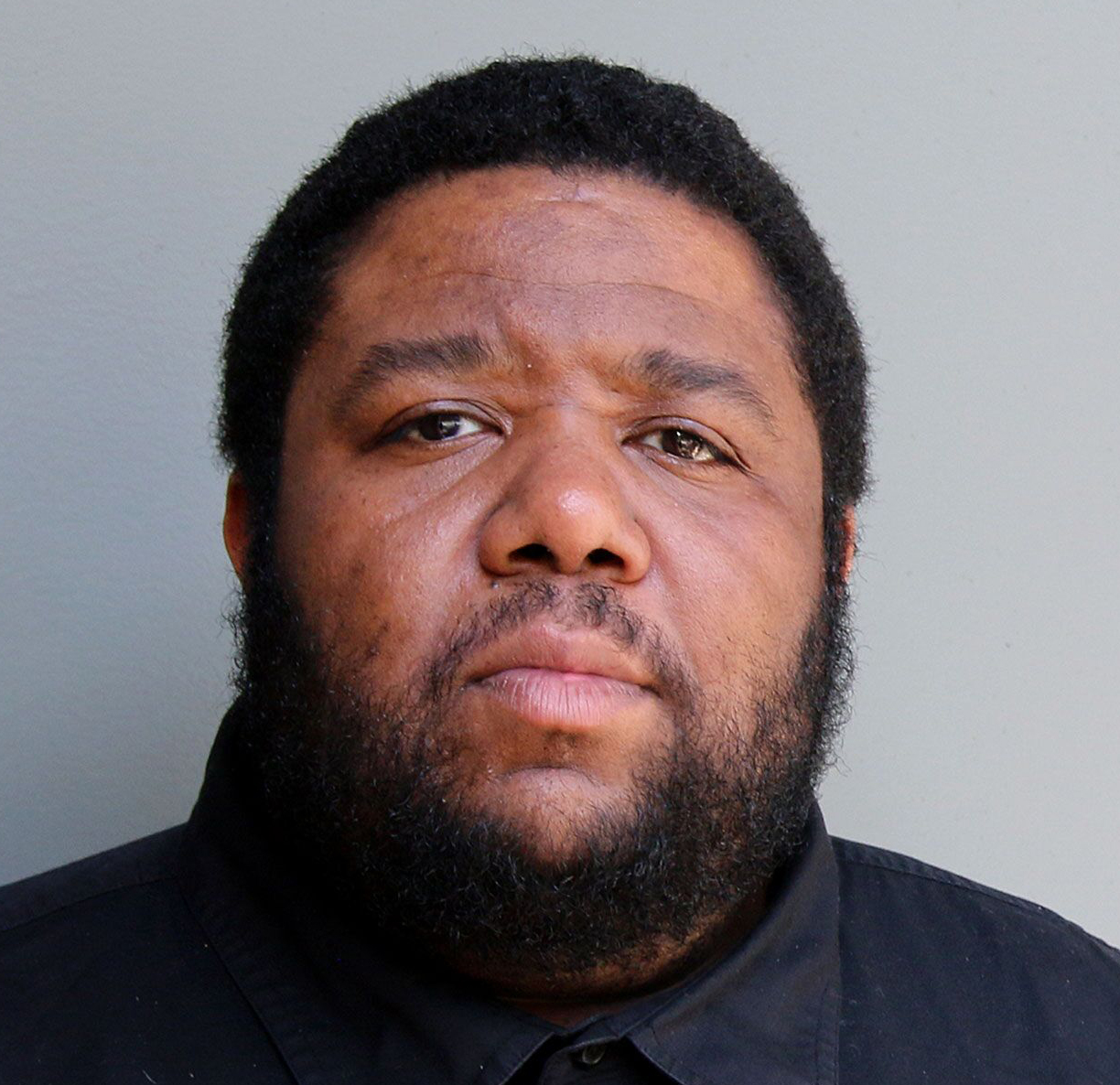 Tyshawn Sorey’s new piece, a saxophone concerto for Timothy McAllister, will be premiered on August 20, 2022 by the Lucerne Festival Contemporary Orchestra led by Elena Schwarz, in Lucerne, Switzerland.

Newark-born multi-instrumentalist and composer Tyshawn Sorey is celebrated for his incomparable virtuosity, effortless mastery and memorization of highly complex scores, and an extraordinary ability to blend composition and improvisation in his work. The Wall Street Journal notes Sorey is, “a composer of radical and seemingly boundless ideas.” The New Yorker recently noted that he is “among the most formidable denizens of the in-between zone…An extraordinary talent who can see across the entire musical landscape.” Sorey has received support from The Jerome Foundation, The Shifting Foundation, Van Lier Fellowship, and was named a 2017 MacArthur fellow and a 2018 United States Artists Fellow. He received a B.Music in Jazz Studies and Performance from William Paterson University, an M.A. in Music Composition from Wesleyan University, and a D.M.A. in Music Composition from Columbia University. He is currently Assistant Professor of Music and African American Studies at Wesleyan University. www.tyshawnsorey.com

The Lucerne Festival Contemporary Orchestra (LFCO for short) sees itself as an orchestra of excellence for the performance of new and contemporary music. It forms a counterpart to the Lucerne Festival Orchestra, focusing on 20th– and 21st– century scores, from modern classics to newly commissioned works that receive their world premieres in Lucerne.