Amplifying Voices Premiere: Shelley Washington’s Both with the Aspen Music Festival and School 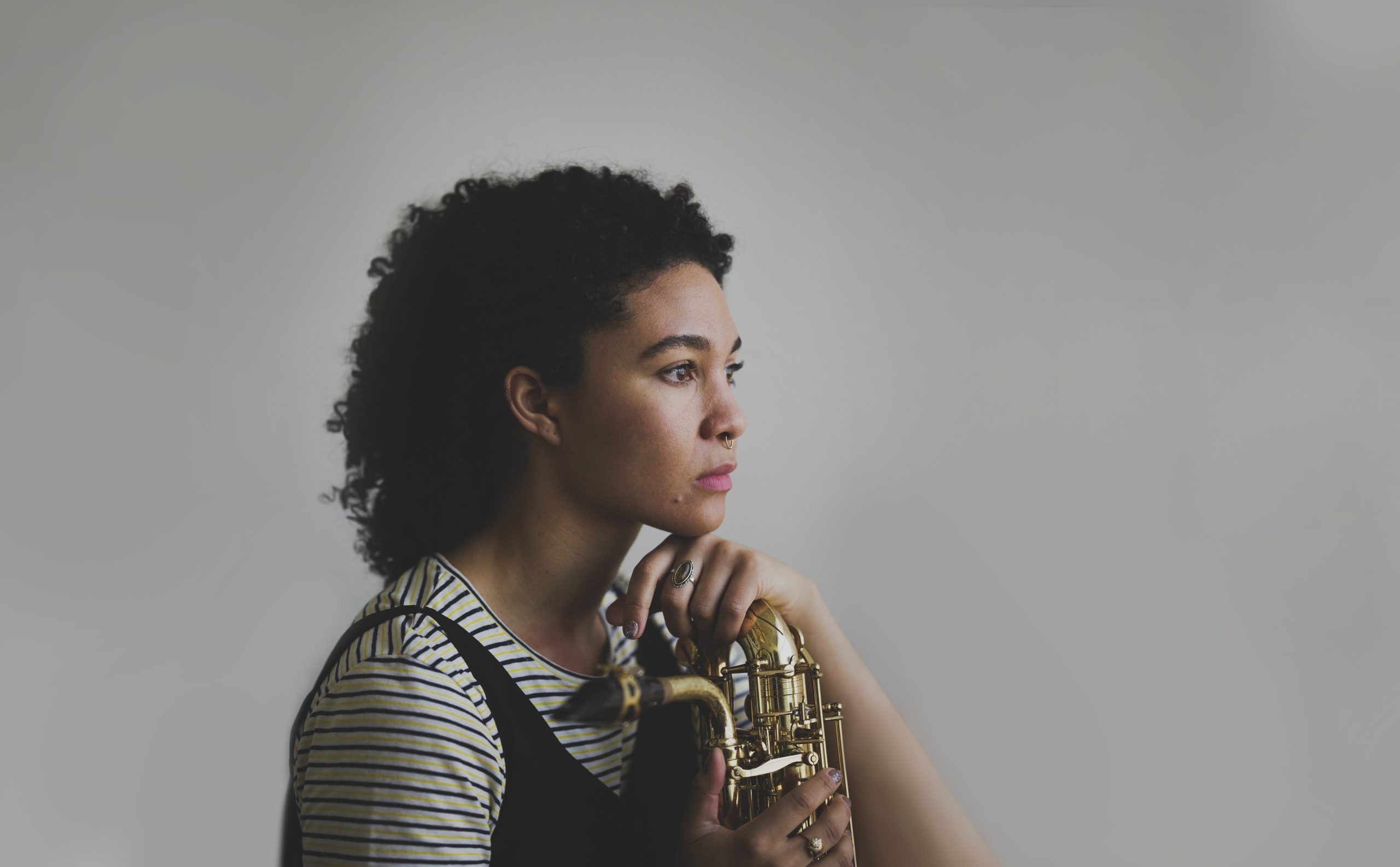 On July 10, 2022, Shelley Washington’s new work Both will be premiered by the Aspen Music Festival and School, conducted by Ludovic Morlot.

Shelley Washington is a composer, performer, collaborator, and educator who writes music that draws elements from jazz, rock, American folk and other musical spaces. She also performs as a saxophonist and vocalist, and doubles on flute, piccolo, and clarinet. She is a founding member of the composer collective Kinds of Kings. Her music explores emotions and intentions, and it uses intricate rhythms with grooves, melody, and harmony. It sometimes confronts social injustices. Washington has a B.A. in music and an M.A. in education from Truman State University, a Master of Music in composition from NYU, and is currently working on a PhD in composition at Princeton. www.shelleywashington.com

Founded in 1949, the Aspen Music Festival and School is regarded as one of the top classical music festivals in the United States, noted both for its concert programming and its musical training of mostly young-adult music students. The typical eight-week summer season includes more than 400 classical music events—including concerts by five orchestras, solo and chamber music performances, fully staged opera productions, master classes, lectures, and children’s programming—and brings in 100,000 audience members. In the winter, the AMFS presents a small series of recitals and music education programs for local youth and families. www.aspenmusicfestival.com

Amplifying Voices Premiere: Shelley Washington’s Both with the Aspen Music Festival and School