Operatic Voice Classification for the 21st Century is a multi-part series exploring the ever-changing system of voice type in classical singing through a transgender lens. The first installments delved into how types are gendered and why opera needs ungendered voice types to move forward. The previous article laid out my thoughts on how to create an ungendered system and this final installment will draw conclusions and provide practical advice for all those involved in creating new opera.

Using the elements of type that I established in my last article (range, flexibility, and timbre), I’ve laid out a rudimentary map for creating new terms. I want these terms, especially the timbre-related ones, to be less binary and more open to personalization. I’ve only included a few that I think will give an idea of where this system could be headed.

If you’d like to skip ahead to practical ways to implement inclusivity within the current voice types, you can go straight to the end of the article. Otherwise, let’s dive in and put this new system to the test!

Ranges 1-12: A role’s general range will fall within one of these numbered ranges, which start at the lowest note and move up in range as the numbers go up (diagram below). While a role can only have one number designation (with optional upper or lower extension added as a modifier), a singer can occupy more than one numeral range. For example, a singer who previously identified as a contralto could now be a 7-8, or they could be just a 7. Both are equally valid and allow for a more personalized description of type. [Ed. Note: When this was initially published on NewMusicBox, there was an accidental notational error in ranges 5 and 6 which has subsequently been corrected here.]

The challenge is to find words that are descriptive but without the built-in prejudice from earlier voice type systems.

Lyric/Flexible: This denotes the singer’s ability for fast movement. Singers who are flexible would be able to sing roles with moderate flexibility or high flexibility. Singers who sing roles labeled with “no flexibility” would take the adjective “lyric.” I realize that “lyric” is already part of the Fach system and has a slightly different meaning, but I’m at a loss for a better term for this aspect of the voice.

Dramatic/Light: These timbre descriptions relate directly to the size of the voice and what size orchestra/ensemble is best suited to it. While an established opera’s composition year/era would likely supply this information on its own, this designation could be helpful for new works and for singers themselves.

Steely/Warm/Bright/etc: These descriptors can be personalized to the singer and are more useful in singer descriptions than role descriptions. A producer or composer could prefer a particular timbre for a role, but this should only be used as a suggestion.

Let’s put this all to work in a few examples. Using this system, here are the types for the following roles:

Each singer needs to classify themselves, but just for this sake of this example, I’ll use this system to classify a few living opera singers:

I realize that this new system is just as prone to prejudice as any. I’m just hoping that with a clean slate, we’re able to eliminate some of the built-in gendering in the current types.

This article is more of a thought experiment than an industry change.

Since this article is more of a thought experiment than an industry change, I don’t want to end without lending some practical advice. So, how can you, a composer/producer/opera maker, create a more inclusive and expansive space for artists? 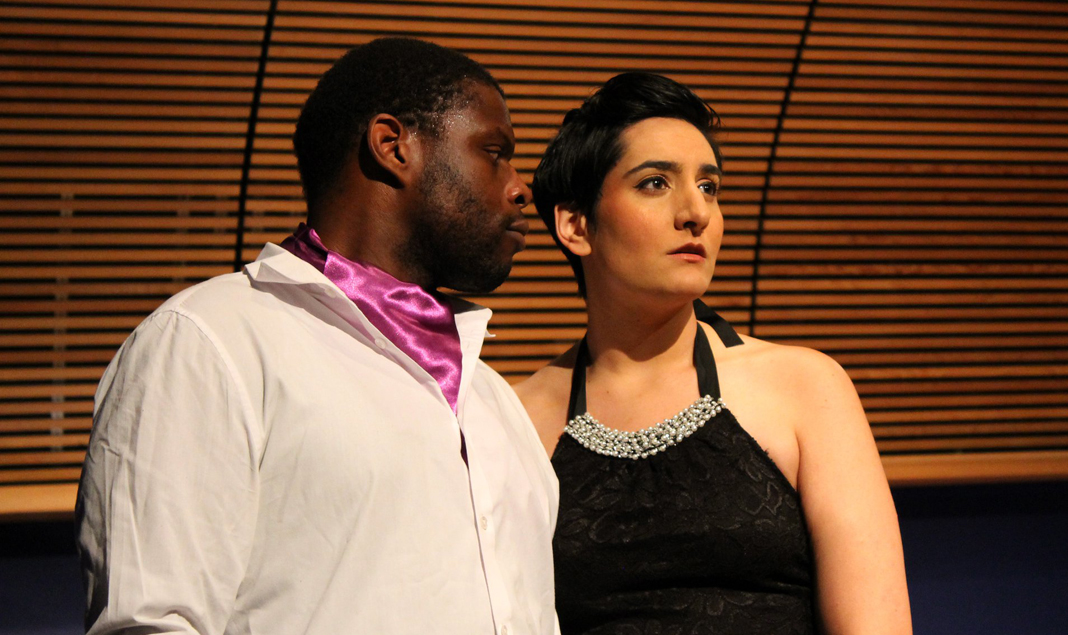 If you want the most diverse pool of applicants, you need to eliminate barriers. Do you have an audition fee? If so, why? How could you find a way to eliminate or absorb this into your operating budget?

If you want the most diverse pool of applicants, you need to eliminate barriers.

Even better, do you need to have live auditions? If not, how can you set up remote auditions? I personally love casting from recordings and personal interviews. Just don’t require super HD recordings, because that also creates another barrier.

Who is judging the auditionees? Do you have a panel that’s diverse in experience, demographic, and style? If not, it’s very easy to fall into the trap of unconscious bias. Build a panel from people you trust but who don’t always agree with you. Panelists should interrogate others’ reasons for liking one person over another. Is it a real issue, preference, or unconscious bias?

We all carry unconscious biases with us. The best way to counteract their less-helpful side is to spend time on self-reflection. Identify your unconscious biases and keep them in mind as you make decisions. You can learn the basics of unconscious bias in this article and you can test some of your own biases at Harvard’s Project Implicit.

Leave the Gender Police at Home

We all carry unconscious biases with us.

If you find yourself thinking or talking like a black-and-white character from Pleasantville, you’re probably being the gender police. We don’t need the 1950s and its outdated gender roles; leave them at the door when you’re judging auditions, if at no other time. 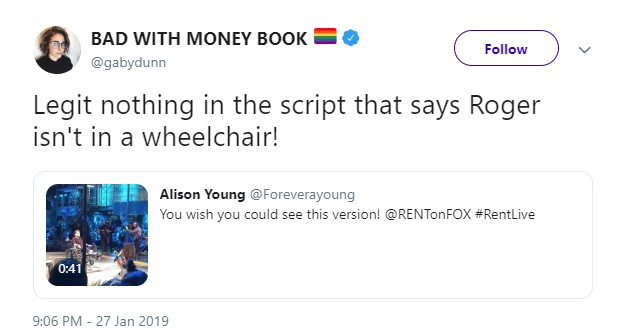 Think Outside the Box

Have you ever seen a tomboy Zerlina? Or a goth Barbarina? (I have, actually, and I loved it.) How about a bisexual Tamino? If you can think outside the box about these characters, you can also think outside the box on the artists who play them. We don’t need cookie-cutter opera singers – we need artists. But they’ll only thrive and perform if they’re hired to do so. Don’t settle. Instead, imagine.

Start Trends Instead of Following Them

Create the future of opera that you want to see and stick to it. People will be drawn to good and inclusive art.

Thank you to everyone who made it this far! Let’s keep this conversation going and move toward a more inclusive and vibrant future for opera.