Tyshawn Sorey’s music emerges from a vast array of experiences, communities, storytelling, and a deep engagement in mentor-mentee relationships. When I listen to his recent works Pillars I, II, III, and Everything Changes, Nothing Changes, I hear imagined worlds and sonic environments that are anchored in numerous histories and traditions. The detailed timbral designs within his compositions amplify a spiritual and creative focus in the music, asking the listener to employ mindfulness, to breathe, and to engage with spontaneity.

Sorey’s creative practice is multifaceted. His musical journey began as a trombone player in New Jersey where he listened to everything from be-bop to hip-hop and country music. He is in regular demand as a new music composer, writing for ensembles such as the International Contemporary Ensemble and the JACK Quartet. As a drummer, Sorey is a fixture on the jazz scene and can be heard performing with artists such as Vijay Iyer, Kris Davis, Marilyn Crispell, and Jason Moran, in addition to leading his own ensembles. Sorey has also developed a unique voice as a pianist and has played piano with artists such as composer/trumpet player Wadada Leo Smith and mrudangam artist Rajna Swaminathan.

Throughout his rigorous career as a composer and performer, Sorey regularly teaches and mentors other artists to support the creation of their own work. This practice has led him to become an assistant professor of music and African American studies at Wesleyan University. It is here, in his new creative home on the Wesleyan campus, that Tyshawn Sorey and I sat down to discuss his history as an educator, his latest works, and his thoughts about the word “improvisation.”

You can make so much out of whatever little information that you have on a given page. 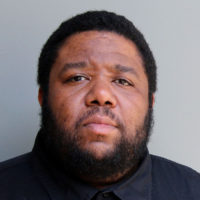 Whenever I talk about my own music, I don’t refer to things as improvising versus composing.

I want to already be there before I get there.

Besides the physical notation, the sheet of paper or whatever, there’s also the psychological notation. 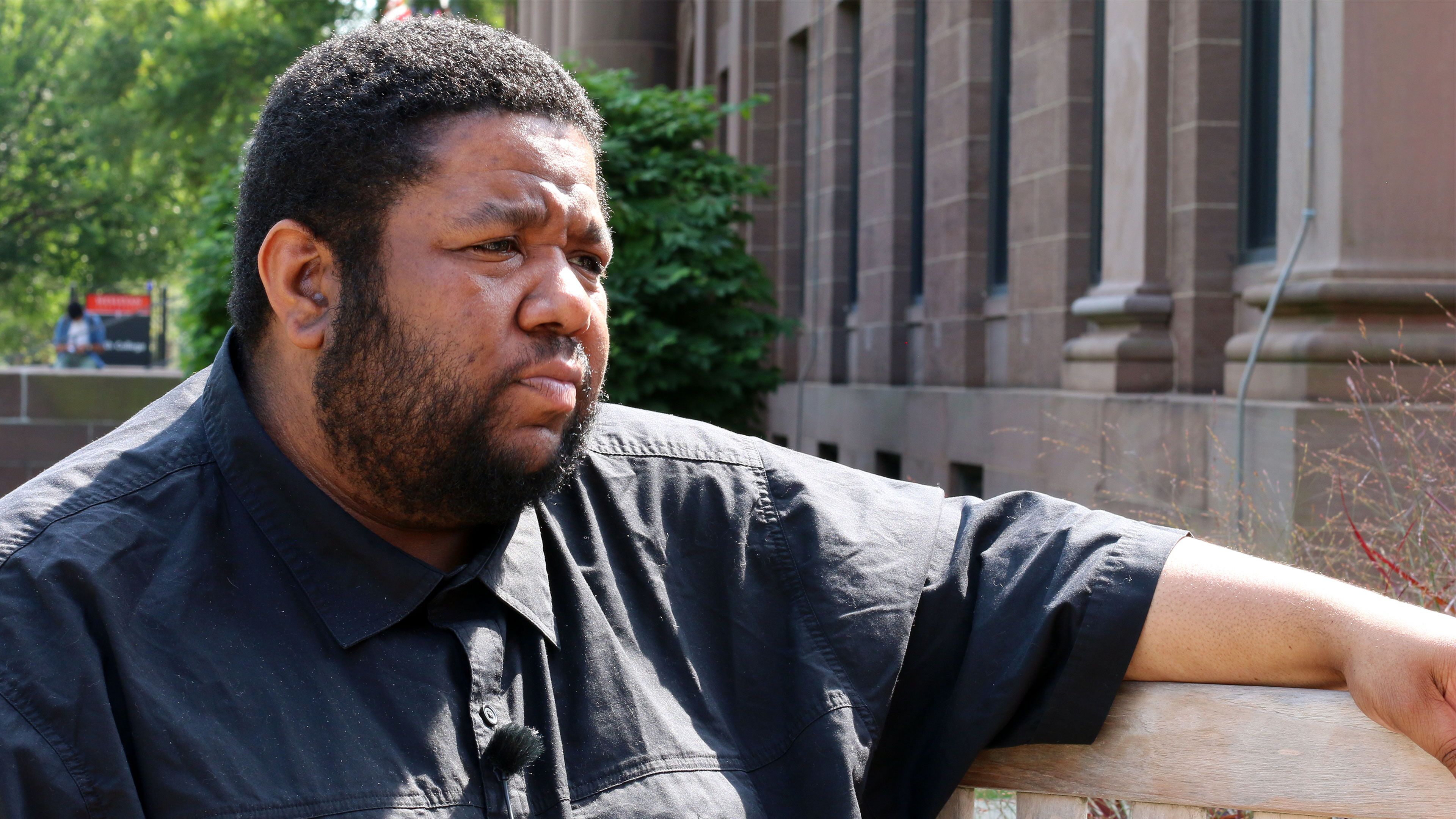