#ToTheGirls from The Most Powerful People in New Music

It is much more important who the singing master at Kisvarda (small village) is than who the director of the Opera House is, because a poor director will fail.  (Often even a good one.)  But a bad teacher may kill off the love of music for thirty years from thirty classes of pupils—Zoltan Kodaly, 1929

What are you doing with your power as a teacher?

Before some of you click away from this article, dismissing the notion of yourself as a teacher, consider this: Do you teach lessons in your home, or through a studio collective? Do you teach music theory and music history or composition seminars? Maybe you do the odd masterclass as a guest artist. Perhaps you get commissions to write for children’s choirs or you sing Carmenella in a traveling production. DO you slog through research and test data in the district where you teach or live to prove that it’s important that kids get reading intervention AND music? Maybe you don’t consider yourself to be a music professional at all, but because you are curious and excited, you listen and you tell others, “Hey, you should listen to this cool new thing!”

Let me return to my original question: What are you doing with your power as a teacher?

I have been a music educator in various capacities for more than 15 years. I have done all of the jobs I listed above. In addition to being a music educator, I am a composer. I am also the president of the International Alliance for Women in Music. The IAWM exists for the sole purpose of promoting the interests of women in music. Originally founded as a collective of composers, our membership is far wider, encompassing researchers, performers, conductors, critics, and—of course—educators.

Hooray to the women’s choirs! Bravi to the ten-member trombone section with nine girls! Now I ask the directors: What are you playing this season? I ask the theory teachers: What scores are you studying this week? I ask the general music teachers: What are you listening to today? I ask the aficionados: What’s coming through the earbuds today? I hear the same names. Sometimes I am pleasantly surprised to hear about a living composer. I am ecstatic and slightly shocked if I hear any of these teachers mention a female composer.

The IAWM exists for the sole purpose of promoting the interests of women in music.

In this battle of assuring lawmakers and policy enforcers and testmongers that the arts are a truly essential part of every student’s experience, we still must find ways and opportunities to teach our students and the public at large that music is not old, white, dead, and male. To ensure that music is and remains relevant to our students and our general education, we must be inclusive of gender in our classrooms, studios, and conversations about music. This issue, this problem of relevancy, should be every bit as important as the fattest prize, the latest commission, or the most admired new gadget.

Often a single experience will open the young soul to music for a whole lifetime.  This experience cannot be left to chance; it is the duty of the school to provide it—Kodaly, 1957

In Song in The Heads: Music and Its Meaning in Children’s Lives (2nd edition, 2010), author Patricia Shehan Campbell recounts numerous interviews with children about their musical experience. The interviews reflect students receiving a broad range of music education: traditional Orff/Kodaly/Dalcroze-based methods at school, Suzuki or other private training, and wonderful family influences, which include traditional musics from multiple continents, popular genres, Western classical music, and their own compositions. One common thread these histories all share, though, is a lack of dialogue about female composers. There are female performing artists from popular genres mentioned, notably Whitney Houston, Miley Cyrus, Beyoncé, and Fergie. These women are mentioned as performers, but never as writers or composers. In the classical field, we only hear children mention Mozart, Beethoven, and Bach.

During those most formative years in a student’s musical education, in elementary school, most of the music instruction is by women.

What’s funny/disturbing/confusing/disheartening in the mix of this is that during those most formative years in a student’s musical education, in elementary school, most of the music instruction is by women. A 2015 analysis of music teachers in the U.S.A. (http://mtdresearch.com/gender-analysis-of-music-teachers/) shows that around 74% of K-8 general music teachers are women (the number climbs to 78% when looking at only elementary grades). Why are these teachers, who are mostly women, not promoting the works of women alongside the typical canon? 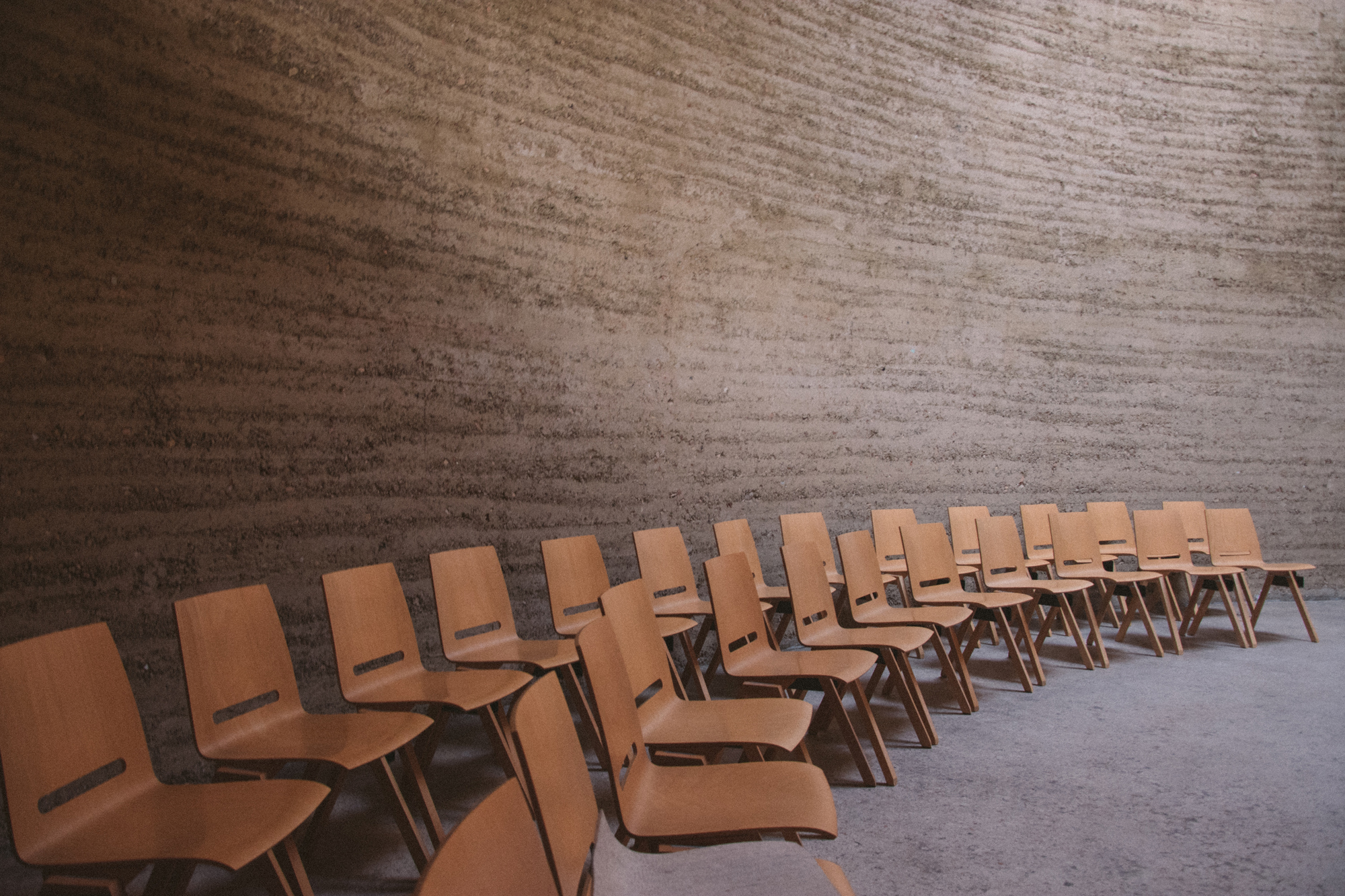 One cause may be found in the K-12 classrooms themselves. Most teachers must rely on what is offered by a limited number of education supply sources when decorating their teaching space, selecting music for a festival, or choosing listening examples. This bottleneck allows very little new and fresh material into the classroom, resulting in practically no ready-to-use resources featuring women in music.

Would you like to hang portraits of great composers of the Western tradition? Here are 40 of them. They’re all dead/white/male, by the way. Or, here’s a nice timeline that’s a bit more diverse. Glad to see Bessie and Ella made the cut. I’m not knocking them by any means, but I do think there should be room for more than two female names.

In addition to participating in great oral traditions of folk songs and dances, students may begin to listen to great works. Here is a package deal geared toward the classroom teacher, offering the “greatest hits.”

It takes some digging to find this supplement. It’s a fine product, but it’s the only one. As a female composer, it is frustrating to find many of my role models set aside in an “other” category. Ruth Crawford Seeger should be listed alongside Berg and Messiaen; Fanny and Clara should be alongside Felix and Robert; Barbara Strozzi should be a recognized heir of Claudio Monteverdi. None of these should be shuffled off into an “also rans,” because the message it communicates to students is that women aren’t equipped to be great composers.

What about those concert selections? Looking for a unison or two-part choral piece yields 55 selections noted as “Editor’s Choice” in the J.W. Pepper catalog, of which 20 are arrangements or original compositions by women. 14/50 for SAB concert selections, 13/85 for SATB. If you are looking for band works, the website recommends a “basic library” list of 363 works, which includes five works by two women. Looking for a concert opener? The Editor’s Choice list of 96 suggestions doesn’t include a single piece written by a woman. In fact, the entire Editor’s Choice list of 1680 works for concert and contest band music only includes 16 works by women composers or arrangers.

The second probable cause lies in the curricula of the music education major itself. In the USA, changes in tests such as the Praxis series reflect the expectations that music teachers possess knowledge of music technology and world music. These are appropriate and needed changes. However, diversity in education is not limited to making sure students have exposure to non-Western music. It is equally important that students have the chance to absorb the concepts of gender inclusivity in music classes.

Our most popular textbooks for core classes in the music major include relatively few references to women composers.

Unfortunately, our most popular textbooks for core classes in the music major include relatively few references to women composers. Though there are recent gains in some music history textbooks, most music theory textbooks remain behind the curve in gender inclusivity. Researchers and educators such as Roberta Lamb, Rosemary Killam, and others have been questioning the paucity of women composers in our music curricula for decades. The presence of women composers is noted in music histories more frequently now, but the absence of their works in music theory topics undermines the thought that music written by women is worth studying. Many outside resources have been published in anthologies, on dedicated websites, and in blogs, but few have actually made it into the standard textbooks and curriculum packages.

And I would advise my young colleagues, the composers of symphonies, to drop in sometimes at the kindergarten, too.  It is there that it is decided whether there will be anybody to understand their works in twenty years’ time.—Kodaly, 1957

At the beginning of 2018, the IAWM welcomed six newly elected members onto our board of directors. As with any great change, people brought ideas for new areas of advocacy and new projects emerged. One new focus of our organization is to aid educators through more explicit efforts to supplement curricula. A new grant initiative was proposed and a pilot grant will be announced later this year. This grant is specifically to help teachers who bring women in music into the classroom, whether by purchasing new classroom materials that include women composers, helping to commission a new work by a woman, or bringing in a guest artist. 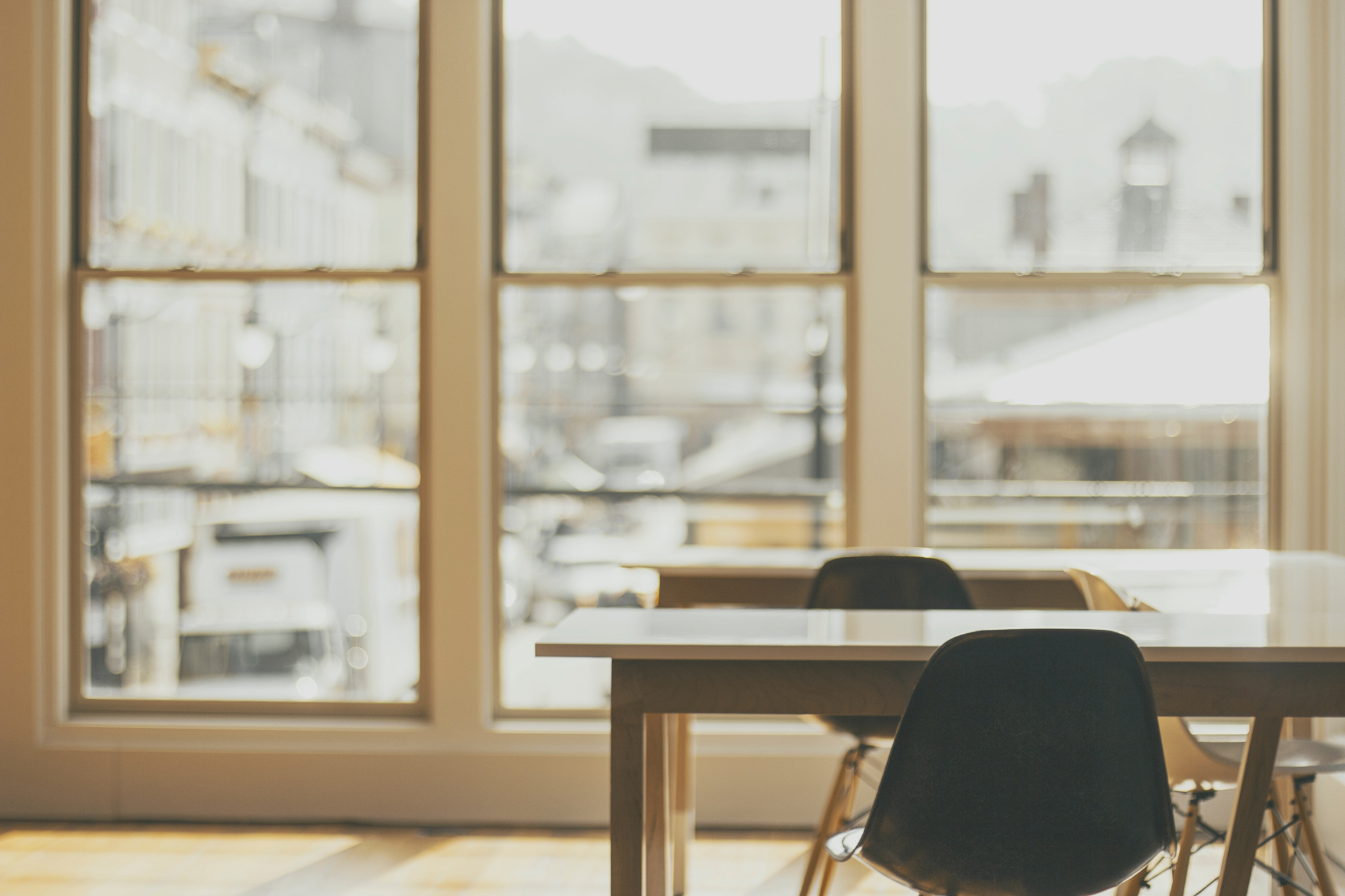 As president of IAWM, I envision a second, more extensive set of projects that includes advocating not just for women already in music, but for all students of music who desperately need to see, hear, and experience music written and performed by women, not just taught by women. These will include resolutions and recommendations to NASM and NAfME on gender diversity in music curricula, more extensive resource listings on our own website, and documents such as lesson plans, long-range planning guides, and syllabi to bridge the gap between current textbook offerings and the research available on women in music. The last piece will be lobbying publishers for greater exposure of works by women.

You’re a teacher with enormous power to effect change.

So, you’re a teacher with enormous power to effect change. You want all of your students to feel that.  What do you do?

1. Actively seek out music by women composers. There is plenty of it out there, trust me. The 20th and 21st centuries have produced much wonderfully juicy low-hanging fruit by female composers. Pluck some.

2. Bring a score, pull up a recording, assign research. Actively studying the music acknowledges the worth of someone’s work. Simply mentioning a female musician’s name as “someone in the same school as X” is not creating gender diversity in your curriculum.

3. When teaching or reading, don’t assume that women composers were or are lagging behind the men. Just as often, we’re ahead of them, but don’t receive the credit.

4. Commission works by female composers. If you think you don’t have the budget to do this, form a consortium.

5. Have masterclasses with female musicians, or Skype interviews with researchers, performers, and other music professionals who are women.

6. Create and model more equitable opportunities for networking among your students.

7. Write to your local curriculum coordinator and/or standards writers and explain that they need to include gender diversity as a required component of K-12 music curricula, so that teachers have explicit guidance on the issue.

8. Think about the music teachers of your past. Just out of curiosity, how many of them were women? Find them, and write them a note to thank them.