One side of the survivability equation is the caution-to-the-wind embrace of a personal vision, fearless of the consequences, no matter how impractical. The other side thinks outside of the individual and looks at the times. 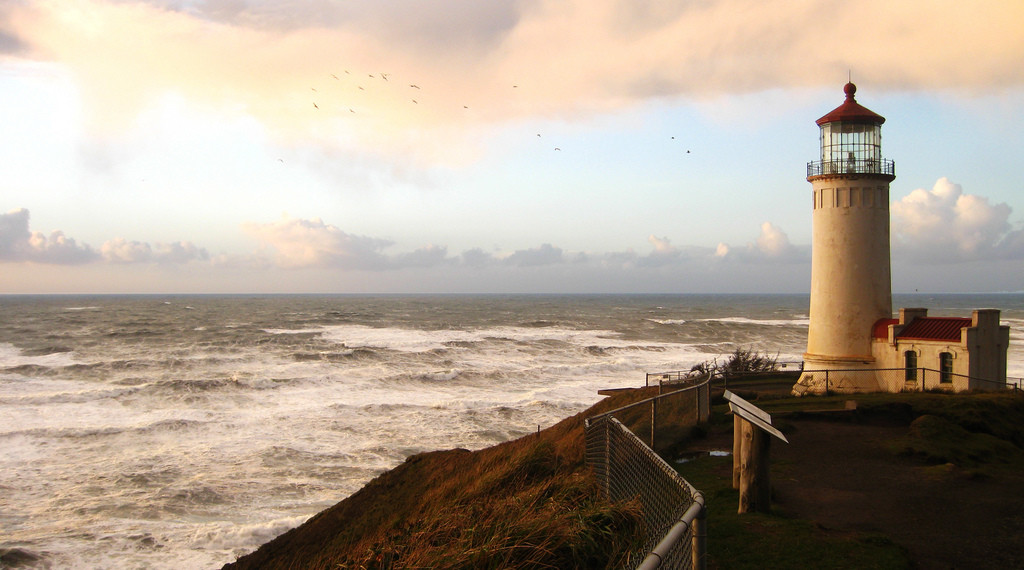 As I approach the end of this series on death and the fate of our music, I want to emphasize a few points that I firmly believe. I think they need to be stated upfront, and will resonate after whatever conclusions I reach. They need to put any wild suggestions I make in perspective:

Okay, I’ve said the noble thing, and it’s something I definitely believe. And having so spoken, there remains that nagging desire to make something that will resonate, a ripple in the pond of time that any of us have initiated. To ignore this is, I think, also dishonest. But how can this need be reconciled with the sentiments above? I’ll go out on a limb and make a few suggestions on the topic of “survivability.”

One instructive route is to see what composers in the late stages of their lives have concentrated upon. Their responses to a sense of time running out are, of course, as varied as the individuals involved. For Beethoven, it’s a combination of grand, cosmic ambition (think of the Ninth Symphony) and gnarly individualism, a complete rupturing of given forms (think of the late string quartets, especially Op. 131). For Verdi, there’s a similar dichotomy, with increased spirituality (the Requiem) and a sudden turn to greater complexity and naturalism (in Falstaff and Otello, a response to the challenge of two other masters across centuries, Shakespeare and his contemporary Wagner).

Looking into the previous century, Stravinsky around 1950 felt his neoclassical period was playing itself out and searched for a re-engagement with modernism. The intersection of his highly personal practice with serialism led to music of tensile strength and economy, and certainly some of the most engaging serial works ever written. Cage we’ve already considered, but in terms of his late work, the emergence of the “number” pieces is a sort of return to origins—the time brackets that structure the works evoke a use of time similar to his early “square root” form. At the same time, the music’s expansive quality of pitches floating in space suggests that Feldman was as influential upon him as vice versa.

And then Feldman. He also moved into a farther realm, attacking the problem of scale in an unprecedented manner. Following his basic tastes and impulses, he explored a new dimension to music, one that obviously excited his sense of adventure, and in turn created pieces that were more like installations than traditional concert works. In so doing, he redefined the listening experience for those who go to the concert hall.

Finally, I have to mention Elliott Carter. His passing is so recent (2012) that it’s really too early to make any projection of his ultimate stature. His incredible longevity made for an additional storyline to his career that was irresistible and led to a flowering of performances that accelerated in his last years. But even now it seems that in his last couple of decades, he found a way to combine his inventions of rhythm and harmony, resulting in a spectacular complexity, with an ethos of greater clarity and economy. In a strange way, his was the inverse of Stravinsky’s late-life course: moving from modernism to a greater classicism, yet not denying his core values and voice.

If there’s any lesson to take from these case studies, I think it’s that these composers all had the courage to do two things that are deeply related and at the same time seemingly contradictory. They decided to follow the natural course of their creative obsessions to new heights and depths, and they were willing to take risks. That might mean continuing along a path that seemed pre-ordained, but at a level of intensity that might seem exaggerated or inappropriate. And it could also mean throwing caution to the winds and trying something new, out of character, no matter what others might think. In this sense, such choices represent the embrace of a great freedom. What the hell; time is short, so forget what others will think.

This is one side of the survivability equation, the caution-to-the-wind embrace of a personal vision, fearless of the consequences, no matter how impractical. The other side thinks outside of the individual and looks at the times. What are the dominant trends and issues of an era, and how do we respond to them?

For the record, I’ve recently completed a longer manuscript on this topic (with the daunting title of Survivable Music: The Emerging Common Practice). In a nutshell, I perceive a series of cultural/musical concerns to which composers should confront and conceive a response, whether s/he embraces them or not. They include:

And this is just a beginning. I don’t want to suggest that we as composers must try to find ways to meet the demands of every item on such a checklist. That puts the cart before the horse. Rather, I think such thinking leads us to consider a field of action outside of ourselves, which I believe is healthy. We don’t have to throw our individual passions, our sense of self to the wind; we should rather see ourselves as more connected to our world, in greater dialogue with the currents we swim in.

I’d like to argue that we can take a stance that, while it guarantees nothing, at least gives us a sense that what we do is not a solipsistic waste. That is to meet a need, to be of some use. Need to whom or what? What kind of use? Ah, that is the question, and we each must formulate our own answers. For some it may be a connection to issues of the world beyond music (the rate of climate change is, I think, an excellent example). For others, it may be a sense of mission to shape and transform the very medium of music itself. But no matter the approach, I’d argue that we should try to address some sort of ethical imperative in our art that reaches beyond our own immediate interests. This doesn’t mean becoming deadly serious. Just the opposite—without a sense of play, the music is DOA. To be clear, I mean the playfulness of the act of creation, the sense of play involved in realizing a performance, the delight of personal reception and interpretation on the part of the listener.

At the same time, I do believe that mere diversion isn’t enough (though it can be part of our tool kit). Mass culture has that market cornered. We shouldn’t try to compete with the song blaring from every device or the most recent phenomenon at the multiplex. Nor can we expect a symphony or chamber work to have the same mass effect that they would have had a couple of centuries earlier. (Opera/music theater is another matter, for a different series.) For the vast majority of people, a great song now can satisfy that humanistic urge, become a kind of anthem that encapsulates human passion and yearning.

I’m not arguing that music emerging from classical practice is doomed to hermetic seclusion. It doesn’t mean we must be mandarins and further distance ourselves from the world. Rather, I’d suggest we capitalize on the strengths of our medium: its abstraction; its ability to create vistas that expand a sense of time rather than trying to match decreasing attention spans; its connection over centuries to spiritual practice. Through a combination of these elements with an awareness of what we value and want to preserve and enhance for a meaningful life, we may make art that people will want to experience and revisit. In short, in its compressed and idealized form, we can present a metaphor for what is a perfected culture, a worthwhile existence.

Have I given a recipe for how we can beat the odds and send our work into a continued existence? Of course not. Have I gone out on a limb where anyone who wants can take a pot shot at my idealism? Sure. Do these posts provide a few suggestions for how to approach the issue, to have some sense of communion with the future, no matter how things shake out? Maybe, just maybe.

I’d like to leave with one final example of older–much older–music that meets a contemporary need. It lived in hibernation for a very long time, yet now feels current and necessary. Even a few decades back, few would have thought that one of the very first “non-anonymous” composers of Western music would be the 12th-century abbess and mystic Hildegard von Bingen. Yet a combination of forces has brought her into public view: the emergence of more creative and open musicology, the rise of a new spiritual practice that is less denominational, and the feminist revolution. Suddenly her music, after so long residing in a state of suspended animation, has flowered into our world and provides a model of beauty and transcendence that is useful. We never know when what we do may find a future purpose, be a time capsule that when opened is a light to the world. So we can dream…and then get back to work.