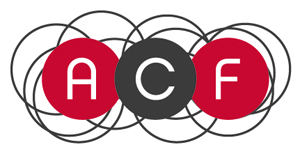 The American Composers Forum Board of Directors has voted to present its 2015 “Champion of New Music” award to three recipients: conductor Michael Morgan, flutist and director of the International Contemporary Ensemble Claire Chase, and the American Composers Orchestra at public ceremonies this year in Oakland, Brooklyn, and New York City.

The “Champion of New Music” award was established by ACF in 2005 as a national mark of recognition to honor individuals or ensembles that have made a significant contribution to the work and livelihoods of contemporary composers. ACF President and CEO John Nuechterlein will present the awards at three events in the coming months. 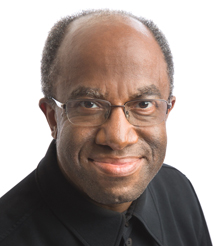 Michael Morgan has served as music director of the Oakland East Bay Symphony since 1990. OEBS comprises not only a professional orchestra, but also members of the Oakland Symphony Chorus and Oakland Symphony Youth Orchestra, and its staff, board members, and community volunteers. OEBS aims to make classical music accessible, particularly to those individuals in the community who might otherwise never hear live symphonic music. Morgan’s commitment to new works by American composers is well documented, and under his leadership OEBS won an ASCAP award for Adventurous Programming in 2006. While a student at Oberlin studying composition, Morgan spent a summer at Tanglewood as a student of Gunther Schuller and Seiji Ozawa, and worked with Leonard Bernstein. In 1980, he won the Hans Swarovsky International Conductors Competition in Vienna, Austria, and became assistant conductor of the St Louis Symphony under Leonard Slatkin. In 1986, Georg Solti chose him to become the assistant conductor of the Chicago Symphony, a position he held for five years. As a guest conductor he has appeared with most of America’s major orchestras.

Flutist Claire Chase, a 2012 MacArthur Fellow, is a soloist, collaborative artist, and activist for new music. Over the past decade she has given the world premieres of over 100 new works for flute, many of them tailor-made for her. In 2014 she began Density 2036, a project to commission, premiere, and record an entirely new program of pieces for flute every year until 2036, the 100th anniversary of the eponymous and seminal piece by Edgard Varèse. Chase is the founder and co-artistic director of the International Contemporary Ensemble, which she formed in 2001 with the goal of creating the United States’s first large-scale chamber ensemble dedicated to new and experimental music. ICE, whose artist-driven nonprofit structure, alternative concert presentations, and educational initiatives have served as innovative models within the new music field, is a uniquely structured, modular ensemble comprised of thirty dynamic and versatile young performers which has now given more than 500 premiere performances all over the world. 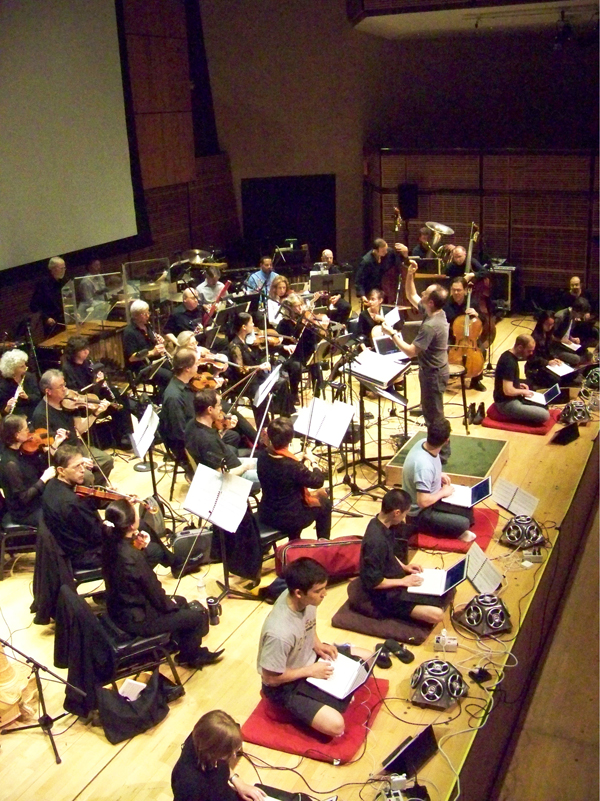 The American Composers Orchestra is the only orchestra in the world dedicated to the creation, performance, preservation, and promulgation of music by American composers. Founded in 1977, ACO pursues a singular mission by maintaining an unparalleled range of activities, including concerts, commissions, recordings, educational programs, and new music reading sessions. To date, ACO has performed music by over 600 composers, including more than 200 world premieres and commissioned works. ACO’s innovative EarShot reading program in collaboration with the American Composers Forum, League of American Orchestras, and New Music USA, helps orchestras around the country to identify and support promising composers in the early stages of their careers.