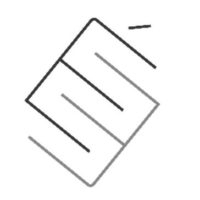 Mission Statement Based in New York City, Ensemble Échappé (EÉ) is a versatile group of soloists dedicated to presenting an eclectic spectrum of 20th and 21st century music, under the artistic direction of Ben Grow and Nina C. Young. 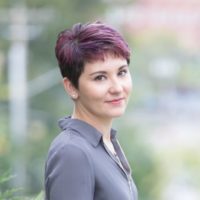 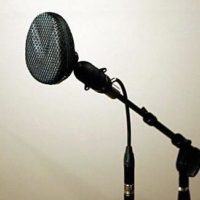 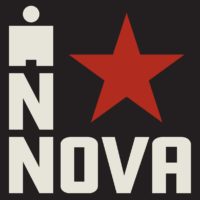 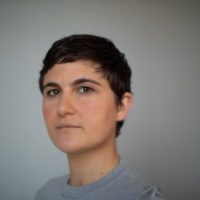 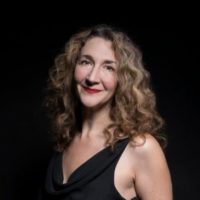 New music sinfonietta Ensemble Échappé (EÉ) and composer Nina C. Young come together to produce a portrait album – the first commercial recording of Young’s notated, instrumental music.  A long overdue endeavor, this project is the capstone of a two-year composer-in-residence position that Young held with the ensemble from 2015-17.  The musicians of Ensemble Échappé have grown intimately familiar with Young’s musical idiom and are uniquely equipped to record a definitive interpretation of her work, to be released on record label Innova Recordings in spring of 2020.  Tying together her work in acoustic and electronic idioms, Young is working with producer and engineer Ryan Streber to sculpt this project beyond mere documentation, but into a fully produced studio narrative concept album.  Traced Upon Cinders, is being recorded at Oktaven Audio. 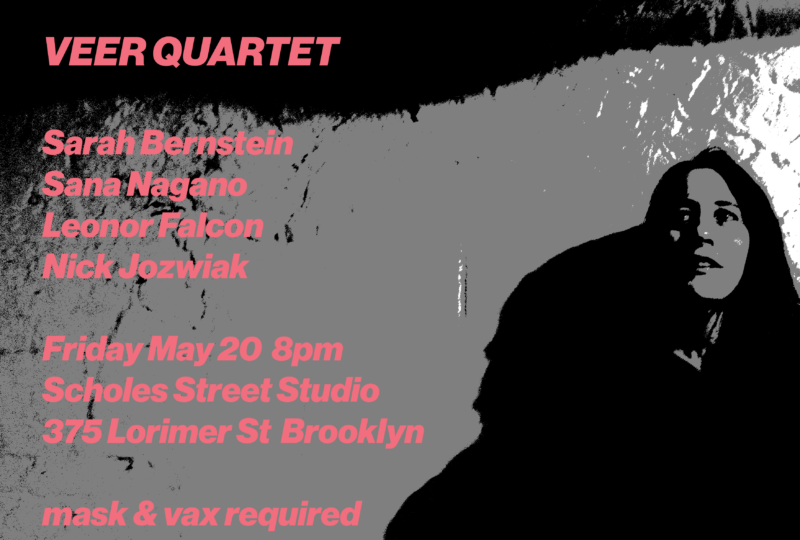 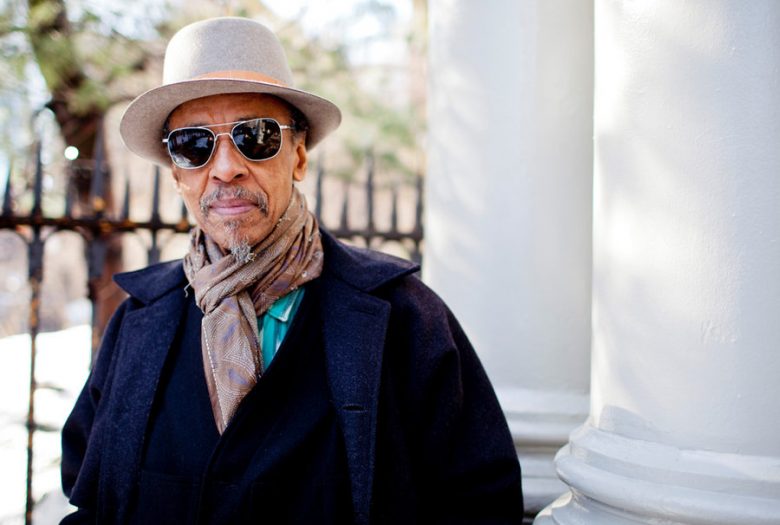 Henry Threadgill: The Other One 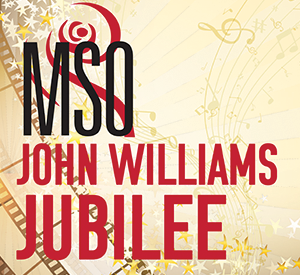