Cash for Gold is a feature-length film based on the award-winning short film of the samename. It is a story about a single widowed white mom struggling to stay sober and make ends meet who takes a job at a local pawn shop owned by an immigrant Muslim family. I was inspired by the script to take on this project as it was a story that touched on issues of race, religion, addiction, and poverty, but rather than staying on the issues themselves, it focused on the relationships of the characters vis-à-vis the issues. In line with that, I immediately bought myself an oud, but not with the intent on musically staying with anything ethnic or religious, but rather touching on it as a member of the lute family interacting within the context of the guitars and other instruments I already had.

The score evolves from a simple piano, guitar, and solo violin score to one with additional guitars, oud, strings and winds. The protagonist’s main theme opens with only major harmonies, which can be a bit jarring when used outside of the realm of primary triads. This is to musically create something along the lines of wishful thinking—notions with great intention, but a thinking that often does not bring about the best of results. Towards the end of the score, minor and suspended harmonies are introduced into this theme as the protagonist comes to terms with her past and learns to accept it for what it is and ultimately let go of holding herself back and begin the process of self-forgiveness.

I am grateful for New Music USA’s support of this score as it allows me to have musicians, orchestrators, studio time, and engineers involved in the creation of the score. I put a lot of thought into my music, often to the point of over thinking things resulting in being stuck in one place as I do everything from writing to playing to engineering. In essence, I find it interesting that like the protagonist’s journey in the film, the process for scoring Cash For Gold has also been transformative in that I am essentially relinquishing control over the music by opening it up to the talents of many musicians and accepting the support of a benefactor in nurturing this score to reach its full potential both fiscally and artistically.

Timo Chen is an Emmy-award winning Oberlin Conservatory-trained composer, conductor, and multi-instrumentalist working often in the intersections of traditional, experimental, and world music. His work can be heard on Why Women Kill (CBS), Superstore (NBC), The Thing About Harry (Freeform), and 62 Days (PBS).

Timo’s passion lies in stories from disenfranchised communities and filmmakers of those communities. Following the 2014 Sundance Composers Lab, Timo went on to score Jennifer Phang’s Advantageous, premiering at the 2015 Sundance Film Festival. He continued to score films including Emily Ting’s, Already Tomorrow in Hong Kong and Go Back To China and Vietnamese films Kiss and Spell and Trung So (Jackpot), Vietnam’s 2016 Oscar submission as well as KCET’s docuserie City Rising, and Earth Focus. Timo continues to thrive in his Los Angeles studio-lab filled with hand-wired microphones, oscillators, and altered instruments creating music with a unique sound in service of picture. 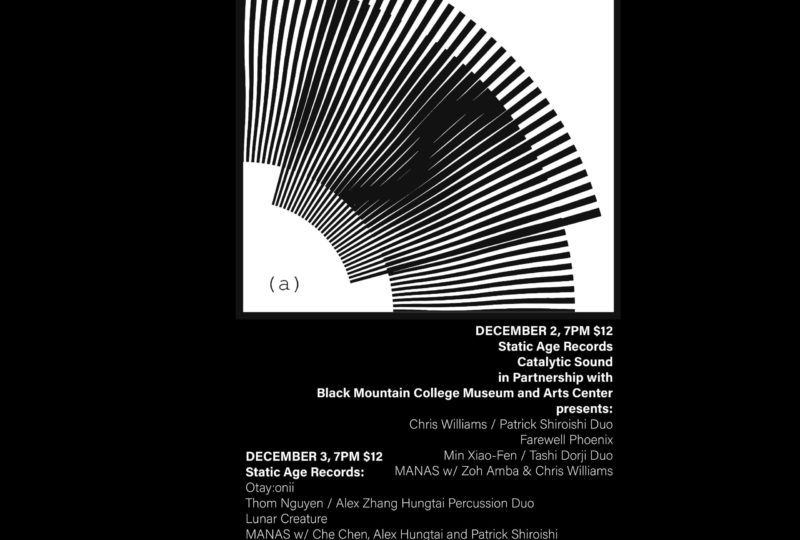 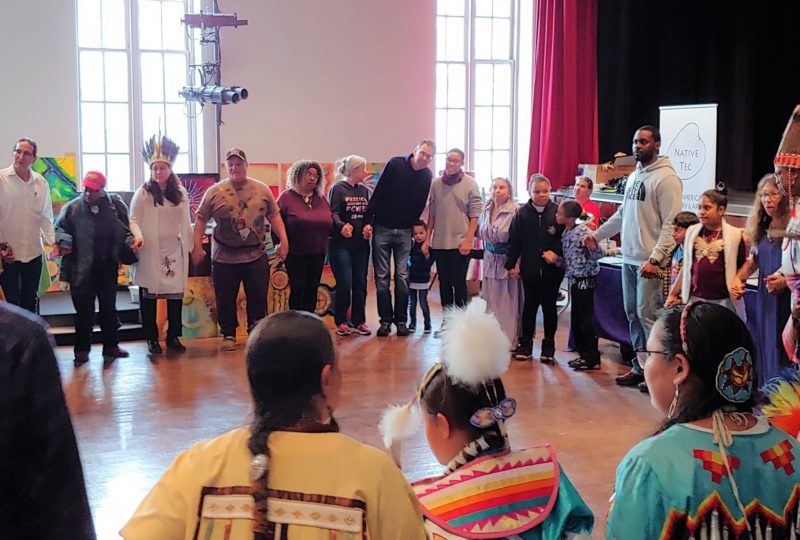 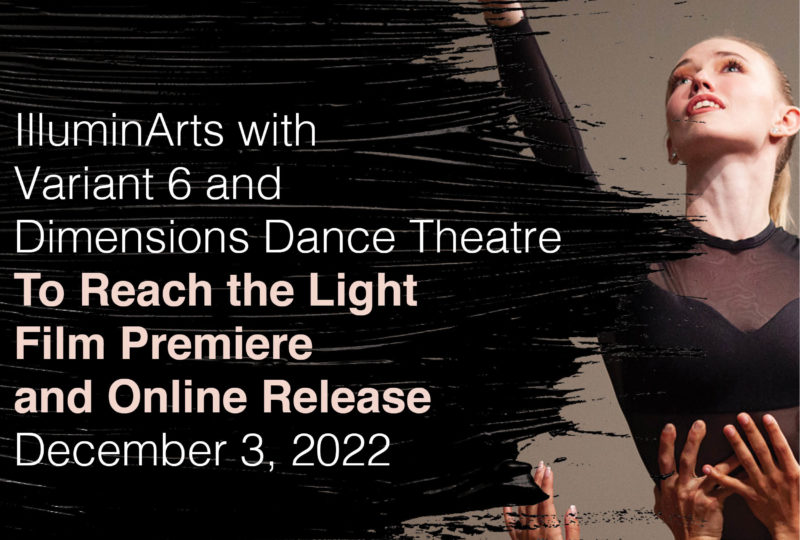