New interactions with a familiar friend. 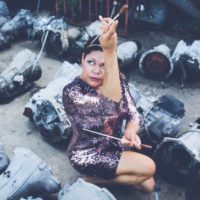 Celebrated for her “terrifying dynamic range,” cleanliness of sound, as well as unique sensitivity and ability to sculpt her performance for the acoustics of a space, Elizabeth A. Baker is a dramatic performer with an honest, near psychic connection to music, which resounds with audiences of all ages and musical backgrounds. 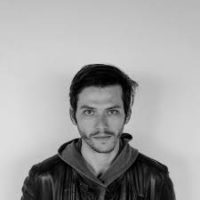 New interactions with a familiar friend.

Sashay (2015) is the first of multiple piano works created by composer Nathan Corder for new renaissance artist Elizabeth A. Baker. The work, which appears as the first track on Baker’s debut album on Aeocade Music entitled Quadrivium, has been praised in reviews for both the subtlety of composition by Corder as well as a powerhouse performance displaying technical refinement and sensitivity by Baker. Moving forward, Corder & Baker plan to create new works that interact with the piano as a solo instrument in nontraditional as well as traditional mediums that exploit Baker’s endurance and versatility as a performer.

In addition to planned performances of the new piano works, Corder & Baker will record these new works for public release in both audio as well as visual format, and Baker will facilitate discussions of the process of working in collaboration with a living composer on the creation as well as presentation of performance works both with and without written scores at educational institutions along her tour routes. 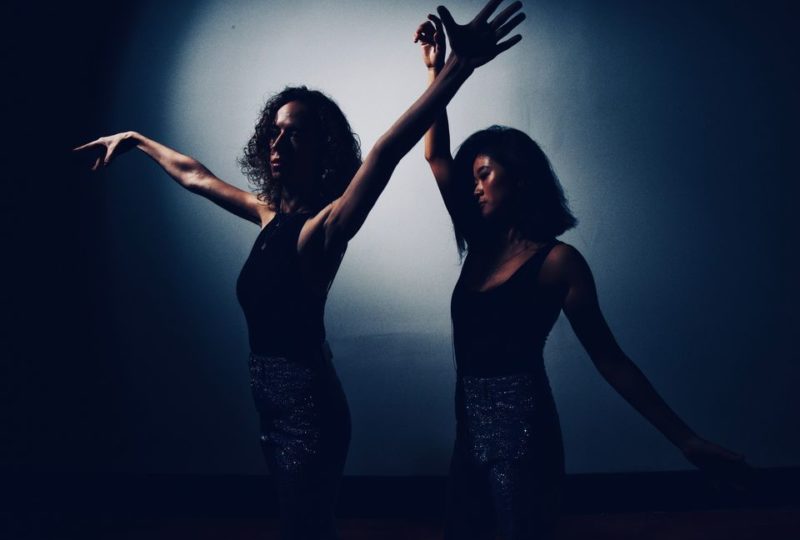 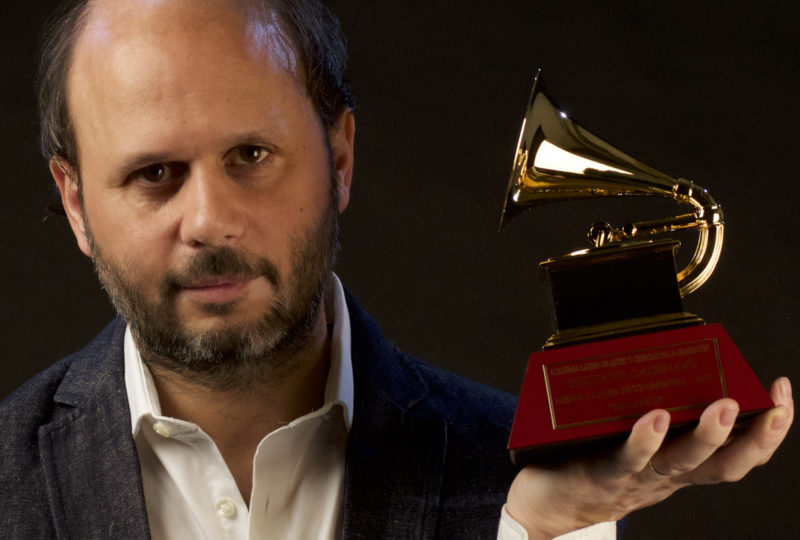 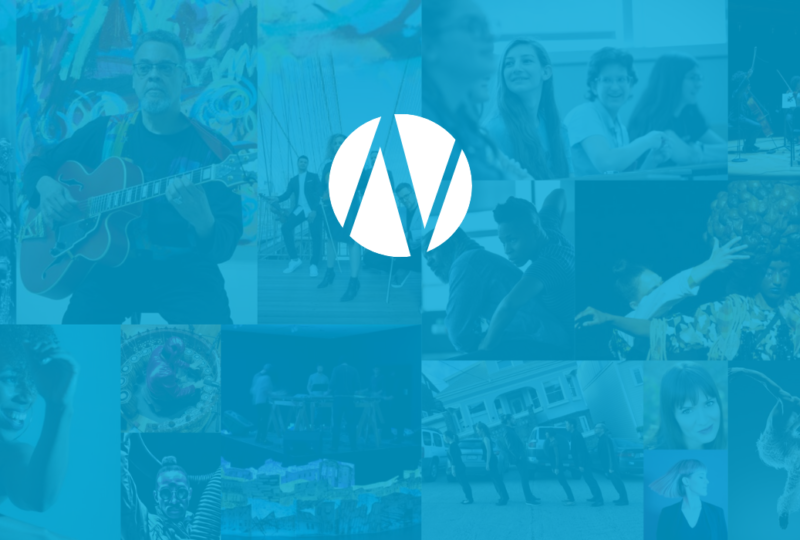