The Neutral Ground is a documentary feature film about the removal of confederate monuments in New Orleans, LA. 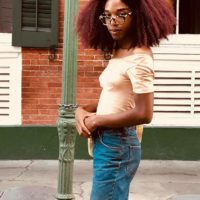 The Neutral Ground is a documentary feature film about the removal of confederate monuments in New Orleans, LA.

The Neutral Ground is a documentary feature film about the removal of confederate monuments in New Orleans, LA, which has sparked a movement across the country to reckon with our past and present with white supremacy. This film is produced locally in New Orleans, by Darcy McKinnon of Gusto Moving Pictures and directed/hosted by CJ Hunt, a comedian and producer for The Daily Show with Trevor Noah. Much of this film explores the perspective of confederate apologists to expose the lies, cognitive dissonance, and violence passed down from generations with a touch of comedy. This film also features movements of resistance against white supremacy such as Reconstruction Era and German Coast Uprising of 1811. Sonically the score is a mixture of modern, folk and classical music with confederate aesthetics. The Neutral Ground will have its festival premiere in 2021, and broadcast nationally on PBS show POV in late 2021.

Reel Change: The Fund for Diversity in Film Scoring, powered by SESAC and Christophe Beck and administered by New Music USA, announces the first recipients of the grant program. The mission of Reel Change’s five-year grants and mentorship program is to elevate the careers and opportunities of composers of diverse backgrounds who have been marginalized in film composition. The first four grant recipients are composers Sultana Isham, Cali Wang, Emer Kinsella, and Daniel Jimenez Afanador. 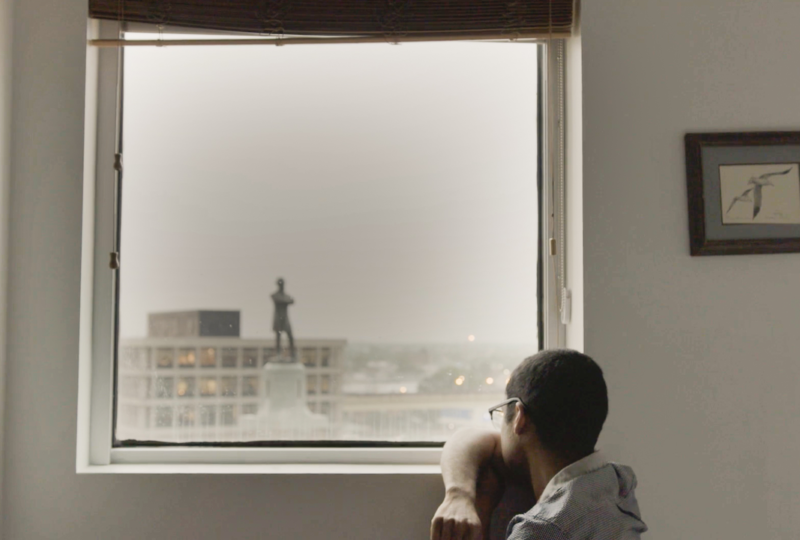