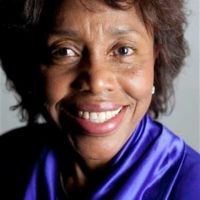 Tania León (b. Havana, Cuba) is highly regarded as a composer, conductor, educator and advisor to arts organizations. Her orchestral work Stride, commissioned by the New York Philharmonic, was awarded the 2021 Pulitzer Prize in Music. 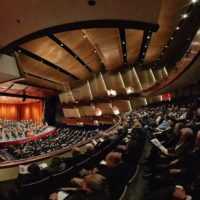 The Arkansas Symphony Orchestra Society, Inc. exists to connect, enrich, inspire and advance Arkansas through the power of music. Incorporated in 1966, the ASO now performs more than 60 concerts per season, which includes the Masterworks and Pops Concerts.

About the commissioned piece: Tania León’s Pasajes recalls scenes from her life growing up, including a song reminiscent of the melodies of Latin American cultures, rhythms indicating the pulse of Caribbean culture, and the dances of carnaval.

Tania León (b. Havana, Cuba) is highly regarded as a composer, conductor, educator and advisor to arts organizations. Her orchestral work Stride, commissioned by the New York Philharmonic, was awarded the 2021 Pulitzer Prize in Music. In July 2022, she was named a recipient of the 45th Annual Kennedy Center Honors for lifetime artistic achievements.

Upcoming premieres feature commissions for the NewMusic USA Amplifying Voices Program, The Musical Fund Society in Philadelphia to celebrate their 200th anniversary, and The Crossing chamber choir with Claire Chase, flutist, among others.

A founding member of the Dance Theatre of Harlem, León instituted the Brooklyn Philharmonic Community Concert Series, co-founded the American Composers Orchestra’s Sonidos de las Américas Festivals, was New Music Advisor to the New York Philharmonic, and is the founder/Artistic Director of Composers Now, a presenting, commissioning and advocacy organization for living composers. 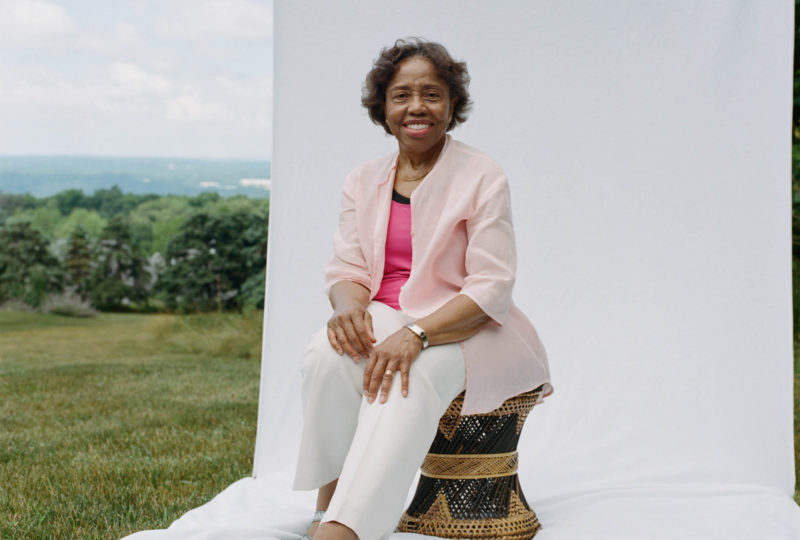 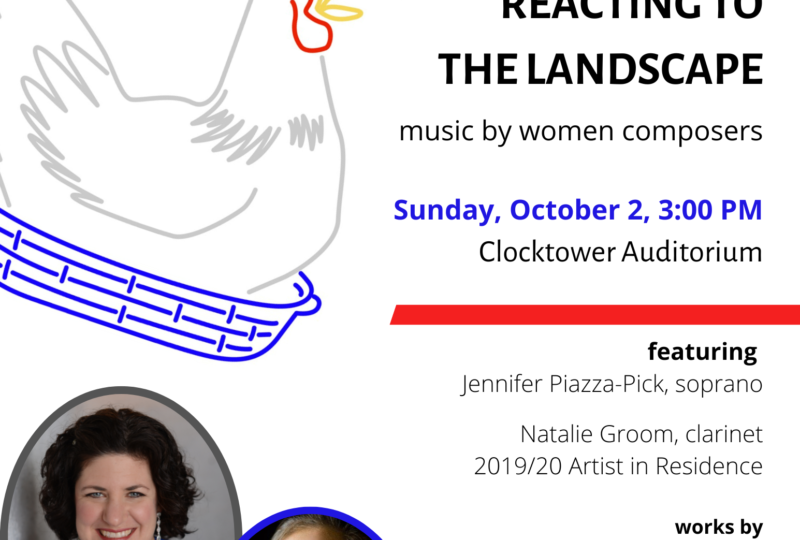