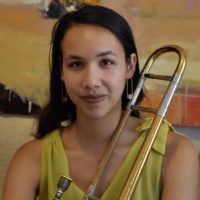 Kalia Vandever is a 26-year old trombonist, composer, and educator living in Brooklyn, NY. She released her debut album, “In Bloom” in May, 2019 which features all of her original compositions written for quartet and duo with guitar. Kalia received her Bachelor of Music degree in Jazz Studies at the Juilliard School in 2017. She has toured and performed internationally with her quartet, as well as a side-woman, performing with artists including Joel Ross, Maria Grand, Darcy James Argue’s Secret Society and others. She has performed in such venues as Carnegie Hall, Sydney Opera House, Walt Disney Concert Hall, Preservation Hall, the Hollywood Bowl, The Jazz Gallery, The Blue Whale, Dizzy’s Club Coca-Cola, SMOKE Jazz Club, the Blue Note, and the Rose Theater at Jazz at Lincoln Center. While performing regularly as a bandleader and side-woman, Kalia is also an active composer and arranger. She has been commissioned to write works for groups and individuals including Tesla Quartet, The Westerlies, Katherine Kyu Hyeon Lim, Hats & Heels Duo and more.

“I’m excited to foster new relationships within the cohort, as well as develop new skills as a bandleader and musician through the apprenticeship and mentorship that Next Jazz Legacy offers.” – Kalia 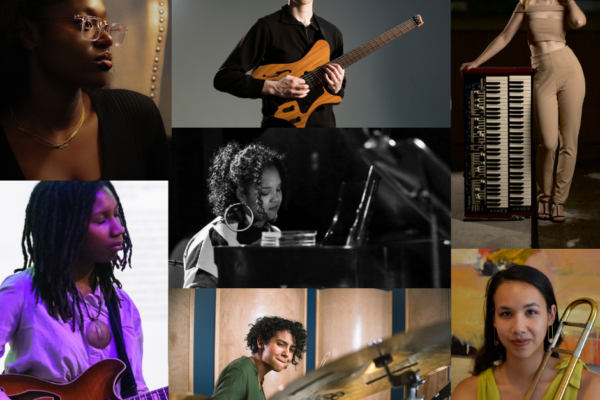 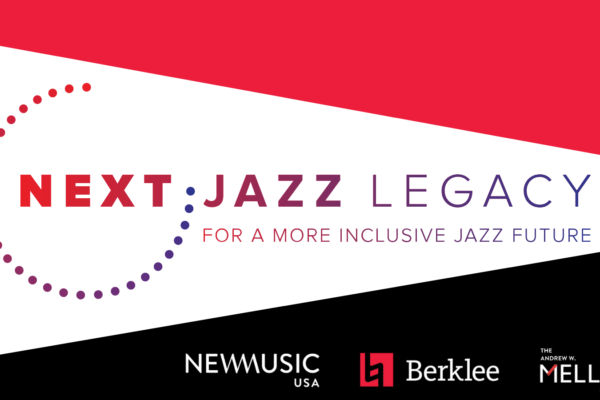 Three-year Program – with Major Funding from the Andrew W. Mellon Foundation – Will Increase Opportunities for Women and Non-binary Musicians Through Apprenticeship, Financial Support and Promotion NEA Jazz Master Terri Lyne Carrington Leads the Program as Artistic Director with a Stellar Advisory Board Including Award-winning Artists Sean Jones and Kris Davis and Representatives from... Read more »

WBGO
Next Jazz Legacy announces its first class of awardees 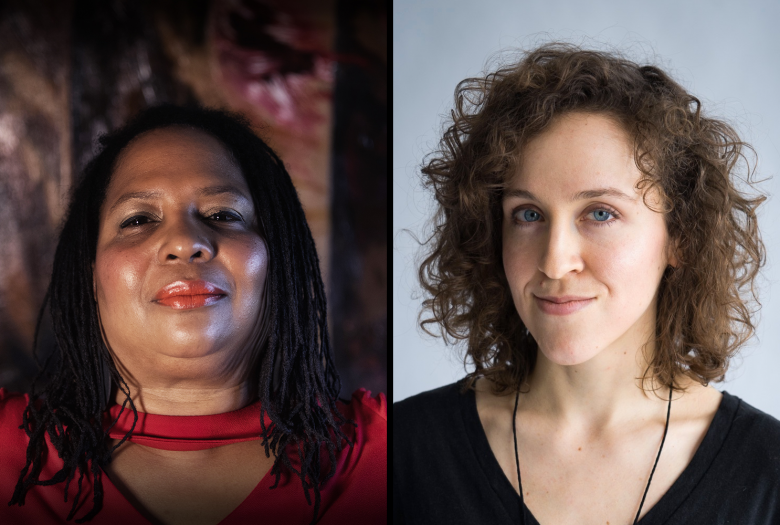 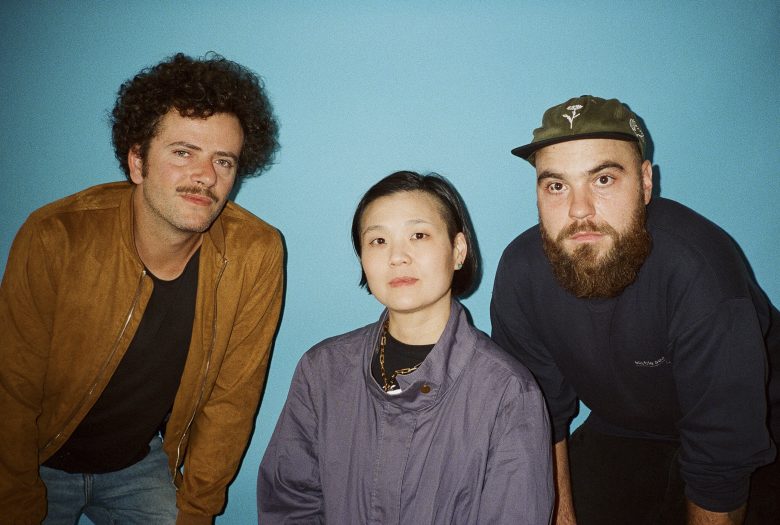 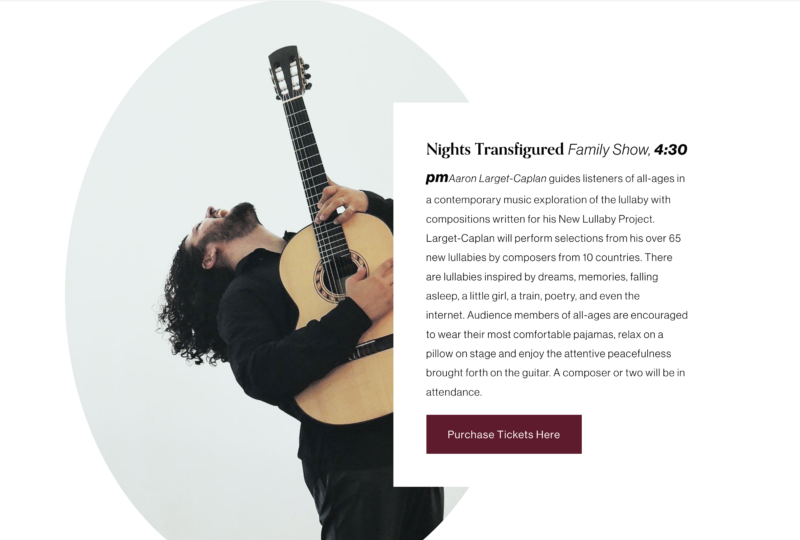