Don’t Change My Name is a three-movement opera that conjures the spirit of an enslaved princess to honor the rich Arará tradition in Cuba. 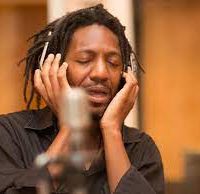 Don’t Change My Name is a three-movement opera that conjures the spirit of an enslaved princess to honor the rich Arará tradition in Cuba.

This compelling work draws inspiration from the life of Florentina Zulueta, who later became a champion for the Arará community in Cuba. Born in 1828 in Dahomey (now Benin), both her life and her name were never her own. As a little girl, she was first given the name “Tolo-Ño” while living in the Lucumí region (now Nigeria). While in Dahomey, she was forced into slavery and her name was once again changed to “Na-Tegué.” At 15, she was brought to Cuba, captured and sold to Julián de Zulueta y Amondo, a notorious slave owner in Perico, who branded her with a hot metal iron as his property and forever changed her name to Florentina Zulueta. 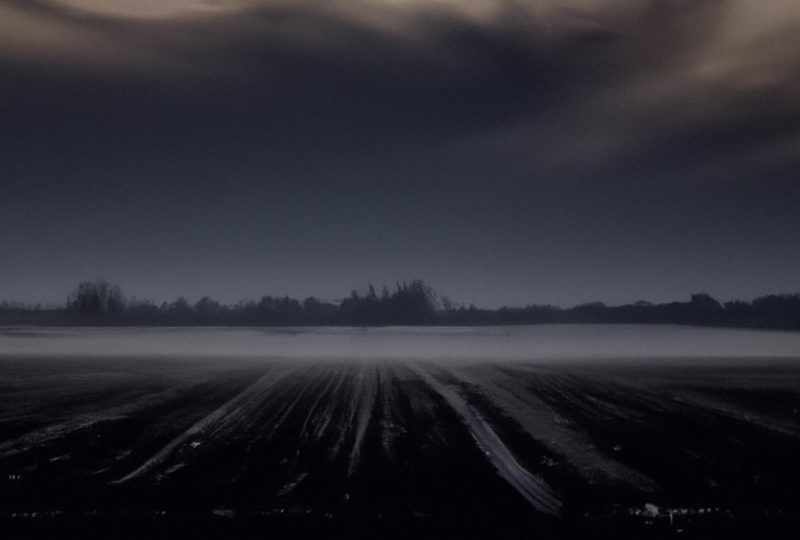 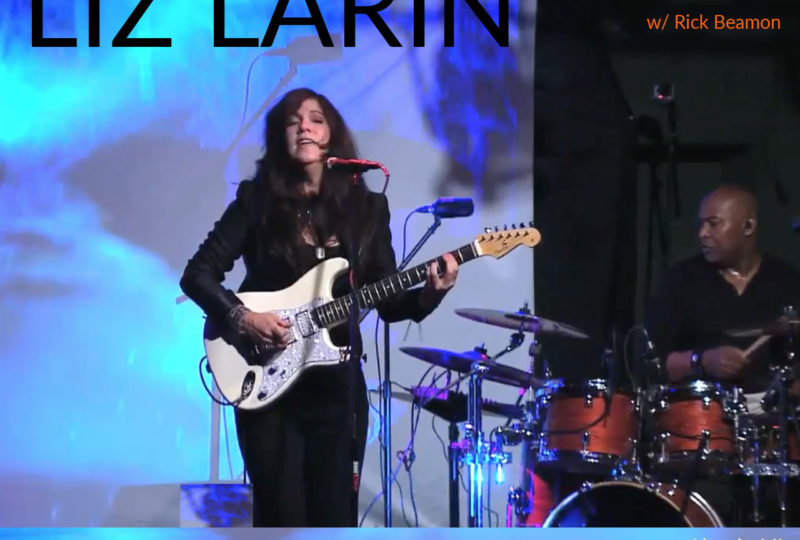 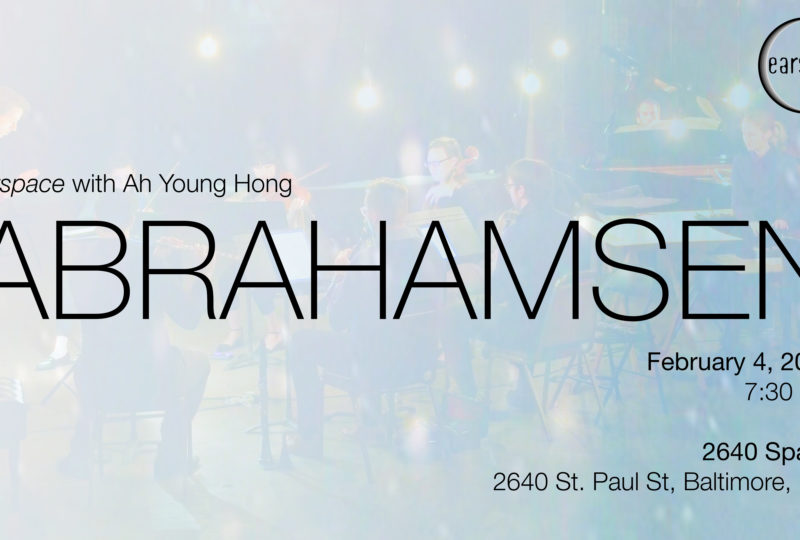