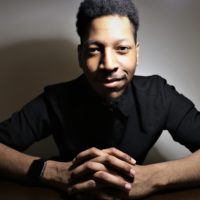 Brian Raphael Nabors (b.1991, Birmingham, AL) is a composer of emotionally enriching music that tells exciting narratives with its vibrant themes and colorful harmonic language. Nabors' music has been performed by the Cincinnati, Atlanta, Nashville, and Detroit Symphony Orchestras, as well as ROCO. 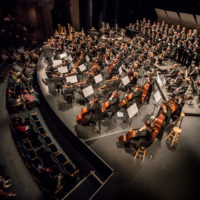 Inspired by our home city’s long-standing legacy of innovation and inclusion, Berkeley Symphony presents unique and accessible musical experiences that respond to the shifting needs of our community.

Upon Daybreak is inspired by Dr. Maya Angelou’s poem “A Brave, Startling Truth.”

Nabors says, “I am overjoyed to be a part of the Amplifying Voices program for so many reasons. This program is groundbreaking through its promise of a continued influx of impactful music from a multitude of perspectives. My colleagues and I are so very fortunate to be a part of a movement that will bring us closer to Maya Angelou’s vision of a future of peace and acceptance for all people.”

Brian Raphael Nabors, originally of Birmingham, AL, is a composer of emotionally enriching music that tells exciting narratives with its vibrant themes and colorful harmonic language. Nabors draws from combinations of Jazz Funk, R&B, and Gospel. His music has been performed by the Cincinnati, Atlanta, Nashville, and Detroit Symphony Orchestras, as well as ROCO. Nabors is also a 2020 Fulbright scholarship recipient to Sydney, Australia, studying with composer Carl Vine at the Sydney Conservatorium of Music. He earned both a Doctor of Musical Arts and Master of Music degree in Composition from the University of Cincinnati College-Conservatory of Music. 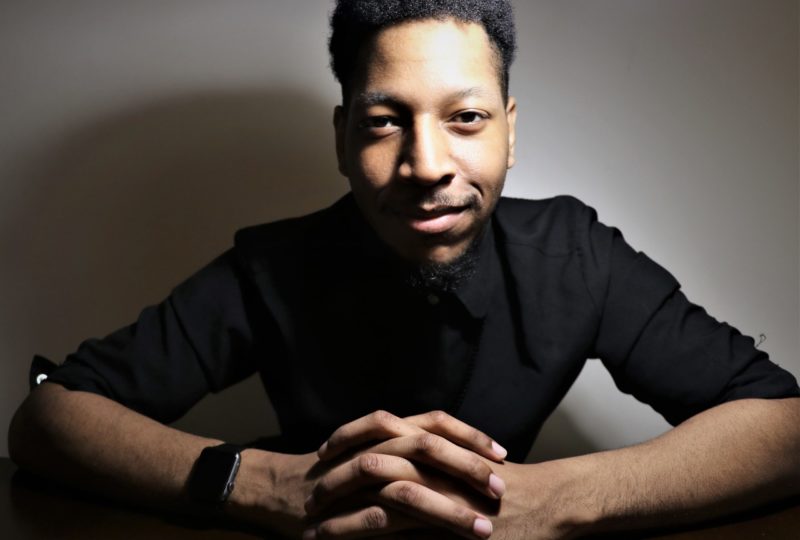