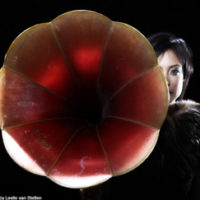 Bora Yoon is a Korean-American composer, performer, sound artist, and vocalist who explores where sound connects to the subliminal using chamber instruments, digital devices, and song. 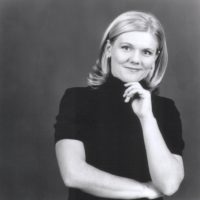 Both artists’ previous large-scale operatic, music-theater works were featured in the PROTOTYPE Festival (produced by Beth Morrison Projects, and HERE Arts) in 2015 –Toxic Psalms and Sunken Cathedral — and these two form-breaking artists now collaborate to fuse the worlds of narrated vignettes, soundscapes, and arias, about the Casual Miracles that hold the forces of life, death, birth, and creation together. 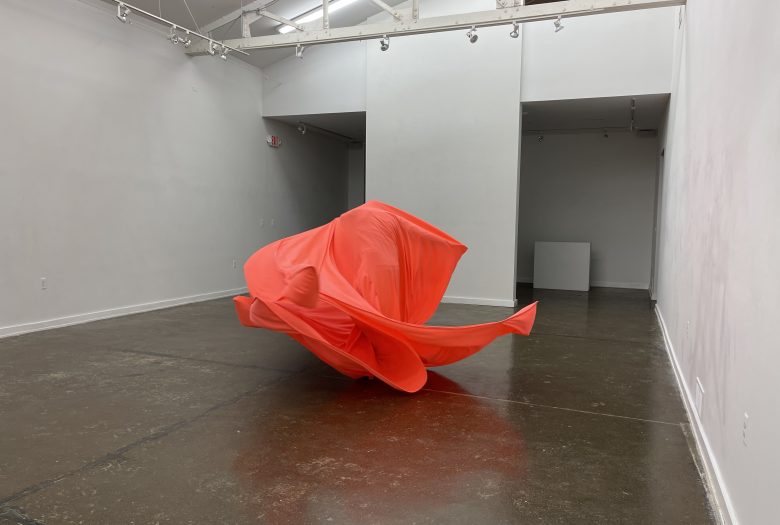 Biba Bell: Cities of the Interior 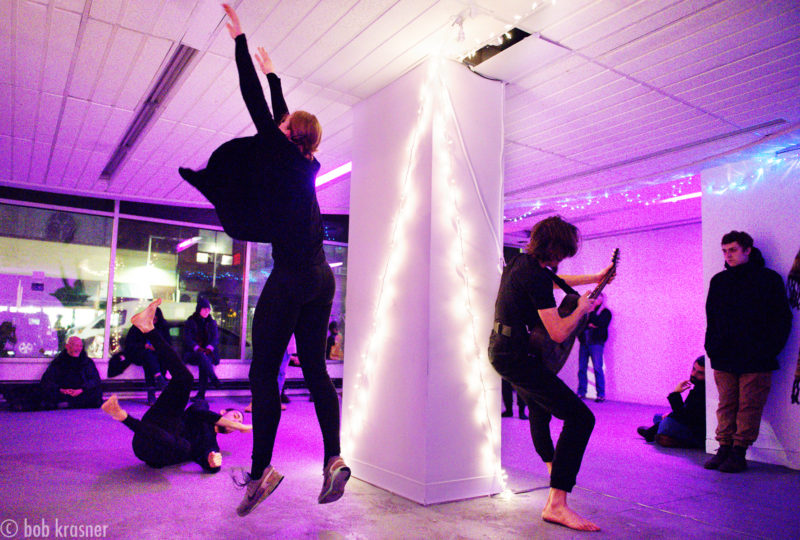 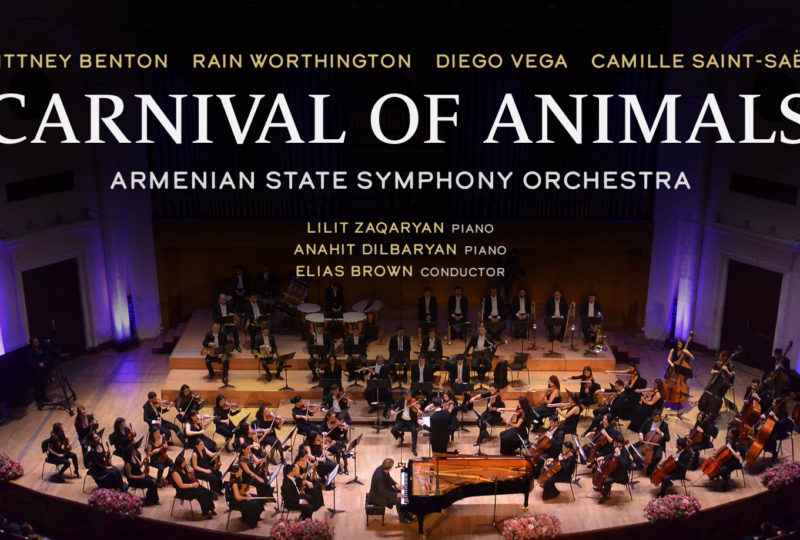