A new opera by Jeanine Tesori and Tazewell Thompson.

The internationally-acclaimed Glimmerglass Festival, located in Cooperstown, NY, runs for eight weeks during July and August each year, with programming extended through off-season education and outreach programs and new media initiatives. 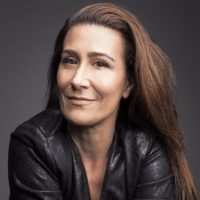 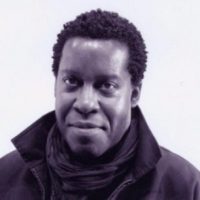 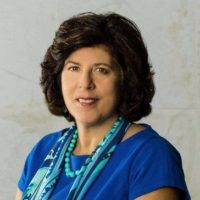 A new opera by Jeanine Tesori and Tazewell Thompson.

The Glimmerglass Festival has commissioned composer Jeanine Tesori and librettist Tazewell Thompson to write a new opera about race in America, entitled Blue. The opera will be given eight world premiere performances throughout July/August 2019, in the Festival’s 900-seat opera theater. Blue brings audiences into the emotional epicenter of an African-American couple — a father and a mother — who lose their teenage son when he is killed by a police officer. The opera is inspired by contemporary events and Black literature, including Ta-Nehisi Coates’ Between the World and Me and James Baldwin’s The Fire Next Time, and focuses on the joys and sorrows of bringing a child into a world in which African-American families are forced to question if their sons’ lives matter. 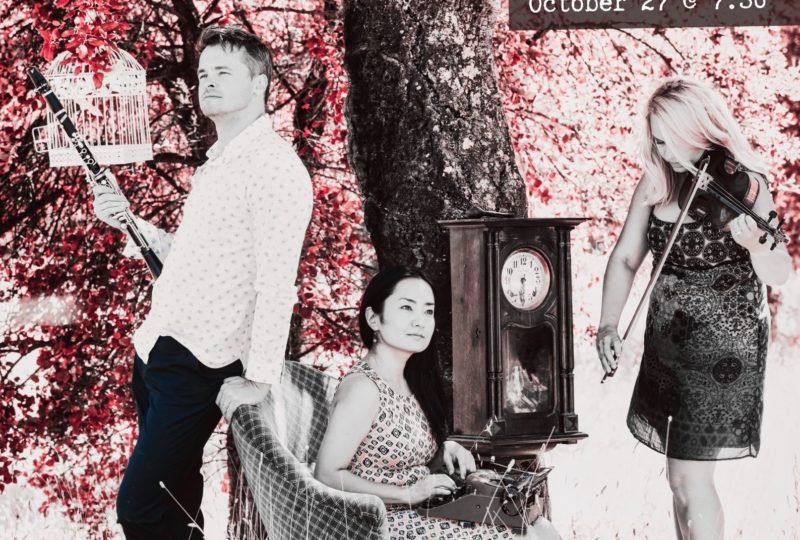 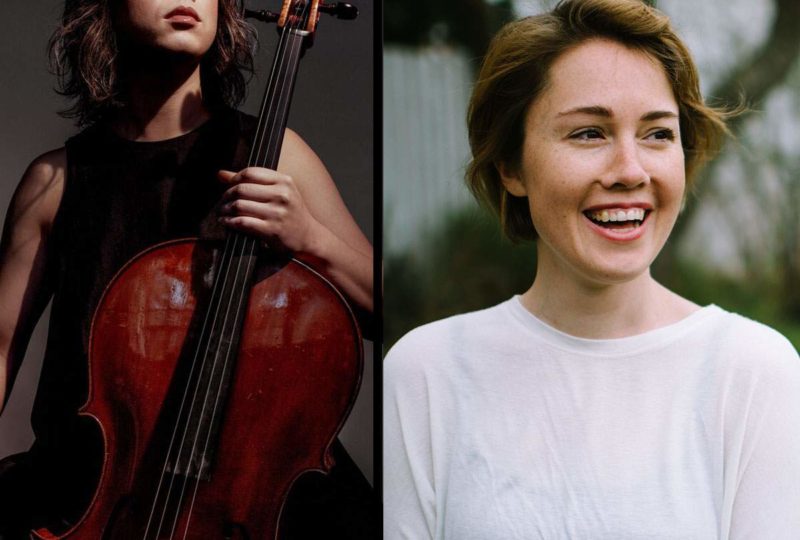 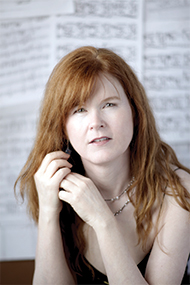