Why I’m Not Getting a Doctorate

When she graduated with her master’s degree, Dale Trumbore give herself three years to try composing as a full-on career before considering any more schooling. She hasn’t returned to the classroom yet. 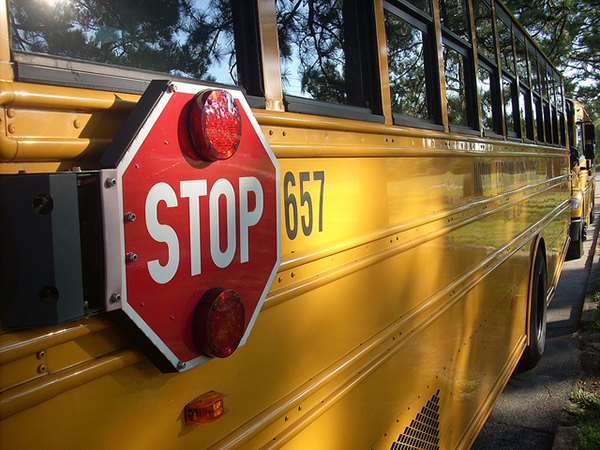 I envy those who feel compelled to teach collegiate composition and music theory, who pursue a doctorate with this end goal in mind. Academia offers a stable career option for a composer: a salary, benefits, and possible tenure in a field that’s notorious for instability and little financial reward.

In the field of music, though, so many composers default to pursuing a doctoral degree and a teaching career without 1) considering the musical and general strengths that could augment their composing career outside of academia, or 2) asking themselves whether they excel at teaching or even enjoy it. I’ve witnessed numerous colleagues continuing on to a doctoral degree simply because it’s the next logical step, something to delay having to find a job.

I adored my time at the University of Southern California, where I received my master’s degree. My two years there felt too short in many ways, not because of the classes I’d taken, but rather because of the wonderful professors, abundant performance opportunities, and colleagues who quickly became lifelong friends. I was tempted to continue on to a doctoral degree at USC, but to do so would’ve been ultimately motivated by fear. While there is beauty in pursuing knowledge for knowledge’s sake, my getting a doctorate would have been staying in school only to delay the inevitable, the “real world” that seems so terrifying as a student.

This “real world” is just as full of performance opportunities and outstanding mentors/colleagues as a university, though; it just takes a little more work to discover them. I made a pact with myself when I graduated with my master’s degree that I’d give myself three years to pursue whatever it would take to turn composing into a full-time career, and to evaluate the many forms in which that career could take shape.

If the arch of my career started to flatline or decline over the course of those three years, I decided, I’d consider going back to school. If my career continued to ascend at the same rate it had previously—which is to say, each year I had more performances than the previous year, or performances with higher-profile groups; or I made a little more money composing; or I simply felt more confident in my ability to ultimately make a living as a composer—I wouldn’t go back to school. If I could make it through those three years, I reasoned, I could make it through ten, or twenty, or whatever it took until my income matched my aspirations.

It’s been four years since I made the decision not to get a doctorate. I knew I’d have to find other sources beyond composing to support myself initially; I worked part-time as a nanny after graduating with my master’s degree, and more recently I’ve been teaching piano and composition to a small roster of around 15 students.

I do find it slightly ironic that after choosing not to apply for a doctorate—insisting I don’t want to teach for a living—I’m now teaching private piano and composition lessons. But the students I teach now, who range from ages 5 to 15, are passionate about piano and/or composition, and they are—most days—an absolute joy to work with. I run my own teaching studio; I control when and to whom I teach, and I’m on the path to making a living solely from composing by 2017.

I teach Monday, Tuesday, and Wednesday afternoons/evenings, with one flexible student on Sunday mornings. This leaves mornings and Thursdays, Fridays, and weekends for composing and the business of composing. I continue to do what I’ve been doing since high school: applying to every composing opportunity I can find that excites me and offers the chance to advance my career.

I’m lucky that I love to write music for chorus, one of the few fields where a majority of ensembles actively program new music. Choosing a few years of making $25,000-30,000 a year in favor of ultimately supporting myself through composition has been well worth the trade-off to me: I am the one in control of how I spend my time. Filing taxes is never a fun activity, but this year I was happy to find that close to half of my income in 2014 was from composing. This percentage has been growing steadily every year.

I’ve made the decision to pursue composition as a full-time career, to align myself with this choice daily and pursue it whole-heartedly; so far, it’s working.