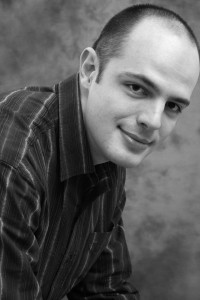 Serbian-born, Stockholm-based composer Djuro Zivkovic’s On the Guarding of the Heart has been awarded the 2014 University of Louisville Grawemeyer Award for Music Composition. Zivkovic (b1975), who has describes On the Guarding of the Heart as an “instrumental cantata” inspired by the religious music of Bach, claims that the composition is “about hard-achieved detachment, stillness and watchfulness … solitude and exile.” According to award director Marc Satterwhite, the 20-minute work scored for a 14-piece chamber orchestra “makes a huge emotional journey in a relatively short period of time, moving through many landscapes between the mysterious, moody opening and the ecstatic conclusion. The instruments are used in fascinating ways, both traditional and otherwise … that shape the sound of unnatural, echoing beauty.”

Born in Belgrade in 1975, Zivkovic has lived in Stockholm, Sweden, since 2000. He is active as a violinist and violist—with a special interest in improvisation—and teaches at the Royal College of Music in Stockholm. The Austrian ensemble Klangforum Wien gave the first performance of On the Guarding of the Heart in November 2011 in Belgrade. The piece also has been performed in Vienna and Bergen. 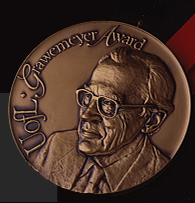