The Role of Listeners in a Post-Genre Context

If a composer has no intent of writing within the “classical” genre label, then attempting to understand the piece through a classical lens is irrelevant. But what about the listener? There is no doubt that all listeners have pre-existing connotations surrounding certain types of sounds.

Last week, I spent some time grappling with issues of language in a post-genre musical framework. I was left wondering how we could realistically create a cohesive language to describe, appraise, and promote music in the absence of genre-related terms. Is that even possible? The prevalence of genre in our current characterization of music, as well as the important role of the composer within this framework (which I also delved into in my previous post), led me to another issue that I have yet to fully resolve. Namely, I have been struggling to fully understand the role of the listener in post-genre.

There is no doubt that all listeners have pre-existing connotations surrounding certain types of sounds.

As I described in my previous post, post-genre thinking seeks to move away from objective methods of characterizing music, instead focusing on a more subjective method within which music is viewed piece by piece with an emphasis on the intention and background of the composer. If a composer has no intent of writing within the “classical” genre label, then attempting to understand the piece through a classical lens is irrelevant. But what about the listener? There is no doubt that all listeners have pre-existing connotations surrounding certain types of sounds. Realistically, because we have discussed music in terms of these genre constructions for so long, a listener’s experience is likely to naturally include elements of: “This moment in this piece of music reminds me of X genre, which makes me think of Y connotation.” For example, imagine a situation in which a composer uses strings in a way that reminds a listener of “classical” music. The composer may have had no stylistic/genre-based intent, but that does not stop the listener from making this association. Does this detract from a composer’s intent in any way? What impact do these associations have on a person’s listening experience when it involves a piece written by a composer who has no intent of associating with any element of genre? This issue can be highlighted by taking a look at the piece Otherwise by Brad Wells, founder and conductor of Roomful of Teeth.

Wells’s piece draws on Sardinian cantu a tenore and belting, both of which are vocal techniques that are commonly employed by the group’s composers due to the singers’ vocal training in them. The score for this piece also instructs Dashon Burton, who sings baritone for the group, to sing his lines “bel canto.” The first instance of this bel canto singing happens just past the one-minute mark in the recording.

Wells has talked about his use of these different vocal techniques and styles in a previous interview, mentioning that he views them as different gears and colors for his compositions. While I was visiting the group at MASS MoCA, I had the opportunity to speak with him and was able to dig a bit more into his opinions on the stylistic implications in Otherwise. We talked about his decision to combine bel canto, belting, and Sardinian cantu a tenore, and I asked him whether he was interested in intentionally taking two specific and separate styles and combining them as a means of comparing them, or if his interest was purely in exploring colors and gears. He responded:

It’s purely in color. But for me, I think about it as if you were doing something visual. Say you were making a collage piece and you had some pattern that you got from a particular tradition that is super vibrant, and you wanted to put a stretch of that alongside something else. The origin of it, what it represents, is not at all how I would think about it. But the emotional charge that it brings is very much a part of it… What happens when you bring them together? What emotions are evoked? But speaking to Otherwise—part of it was just about brilliance, too. The belt-y sound that the three women do alongside the high bel canto baritone—they can keep up with him. That’s a pretty balanced spectral range going through both techniques, but they’re very different.

What I take away from Wells’s response is that, when writing using these stylistic influences and vocal techniques, his interest is not necessarily in the styles themselves, but rather in the emotional charge and specific color that each brings to the table, as well as how their combination allows for new colors and emotional charges. This is the individual intent behind the piece he wrote. However, when I hear Dashon singing his bel canto baritone lines, my first response as a listener is, “Wow, listen to that opera singer!” So despite Wells’s emotional charge and color-focused intent, the listener’s experience likely still centers, to some degree, around genre and stylistic labeling. 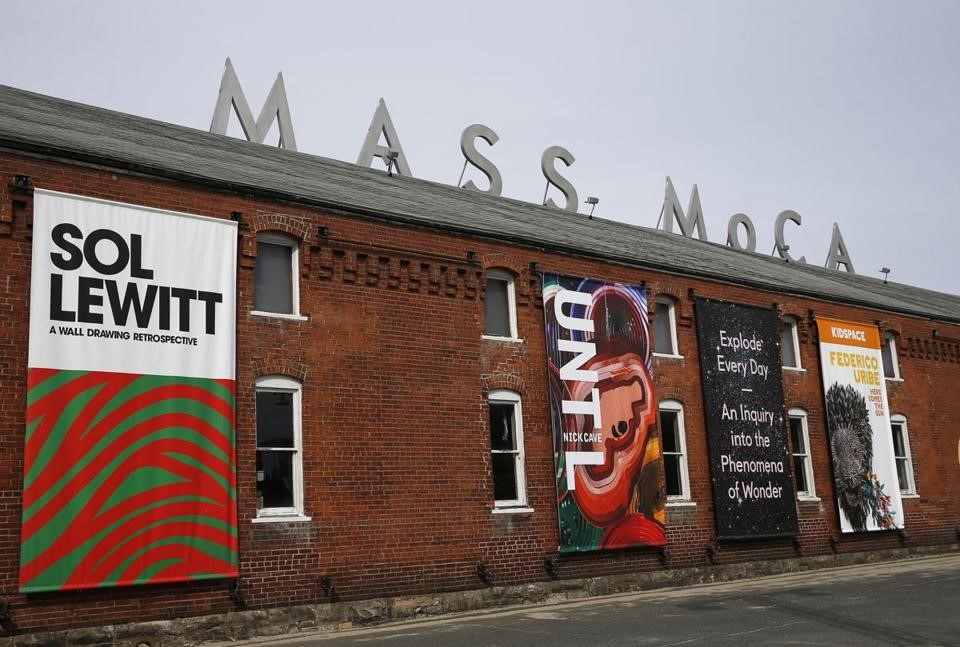 How do we reconcile the role of the listener, who may naturally use genre and style to label what they hear, within a post-genre framework? Does this confound the entire post-genre concept? In the future of developing a more concrete framework, it will be extremely important to address the role of listeners and how their pre-existing understanding of genre and style may affect their listening experience despite a composer’s intent. The way that I currently imagine the role of the listener working together with the intent of the composer is by emphasizing that post-genre thinking does not seek to entirely eliminate the existence of genre and style distinctions. It would be utopian to imagine a world where genre disappeared in a puff of smoke and no longer impacted how we processed music; currently, these types of associations are pretty intrinsically tied to people’s listening experiences.

Genre can be viewed as something that inherently shapes our liking and disliking of a certain piece of music.

However, perhaps by reframing the implications of genre, we can reconcile the role of listeners without ignoring these elements of their experience. For example, we could begin to think of “genres” as concepts that carry certain emotional or experiential implications on an individual basis. In this way, genre can be viewed as something that inherently shapes our liking and disliking of a certain piece of music, instead of as bins that pieces of music and composers must comment on. Rather than hearing a moment in a piece that reminds us of “classical” music and subsequently filing the piece away under the “classical” label and associating it with the historical classical tradition, we can reframe and think, “The sounds in that moment are reminiscent of what I think of as “classical” music, which makes me feel X feeling, which affects my experience of this piece and how much I like it.” In this scenario, the listener’s association does not involve them placing the piece into a genre categorization. Instead, the focus is on the individual experience of the piece and how the sounds in the piece affect how much they like it. This allows the music to exist on a piece-by-piece basis as opposed to being tied into a tradition or an institution. Of course, there is no way to get into people’s minds and actually change the way that they think about the music they hear; I believe that the more direct shift will come in conjunction with the development of a more cohesive non-genre-focused language. As artists and music critics/promoters shift their conversations about music, this way of thinking will likely seep into the minds of listeners to some degree. But for now, at the very least, this reframing of genre’s role in listening may serve as a way for composers and critics to rationalize the listener’s experience. As we move forward, we cannot disregard the listener’s potential tendencies towards genre-based thinking. We must figure out a way to understand what it means to think about genre in post-genre music.