The Power of Creation in an Age of Destruction

All societies in decay make war on artists and intellectuals because they offer ideas that are uncomfortable. What are you here to say? 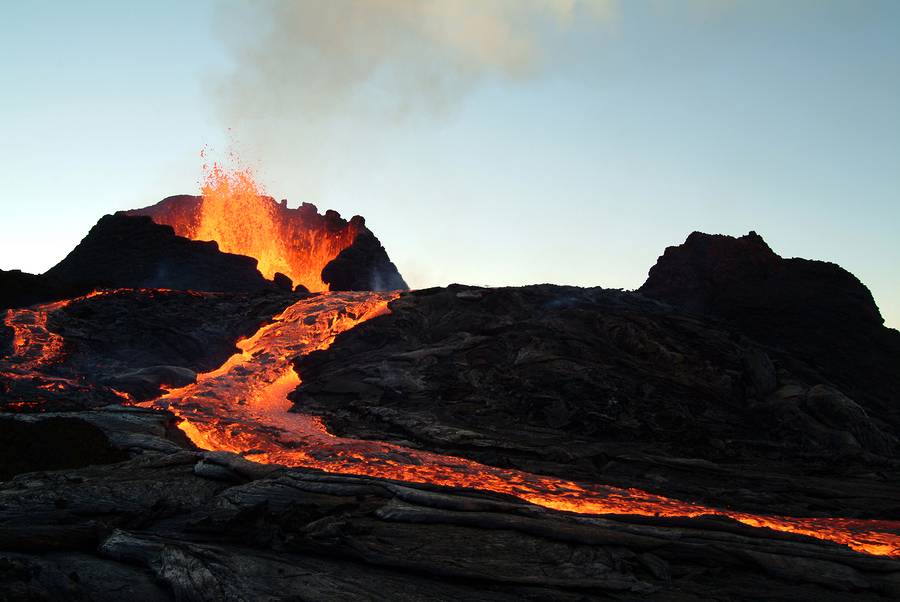 In a decaying society, art, if it is truthful, must also reflect decay. And unless it wants to break faith with its social function, art must show the world as changeable. And help to change it.—Ernst Fischer

Most rebels do not succeed, but there are a few who strike the zeitgeist of their times, a few whose intellectual, moral, and spiritual courage tap into the undercurrents of time and space, to face the unknown and emerge triumphantly with vision. The inner struggle connects to the outer struggle. The seismic upheaval of society corresponds within the deeply aware and sensitive individual and allows an opening for profound articulation.

Composers are visionaries and mediators of potential futures. “It is by going down into the abyss that we recover the treasures of life,” wrote Joseph Campbell. Composers hold a kinship with the life-affirming elemental and cosmic forces of creation. The sounds we make matter for our spiritual and physical well-being.

Composer John Luther Adams has said that his music is “not about anything” but it is about everything. Adams’s music is a ritual in altering consciousness. Here is a composer who, amidst rampant destruction of human and non-human communities, seeks to create a new culture from this deluge. His music is “about” many things: resilience, compassion, redemption of the human spirit amidst the collapse of industrial civilization and unprecedented ecological change. In April 1849, in the tumult of revolution in Germany, the young composer Richard Wagner conducted Beethoven’s Ninth Symphony in Dresden. In the audience was the Russian anarchist, Mikhail Bakunin. So moved by this experience, Bakunin told Wagner later that if there was anything worth saving from the ruins of the old world, this score would be it. In the ruins of our own world, we must look to Adams’s example.

Artists and organizations within the spiritual craft of music (from shamans to Beethoven to John Luther Adams) are not compatible with the short term, supply and demand, and superficial ethic of industry. True craft and meaning, which seeks to ask questions in order to experience and transform, lie within the humanities. It is the humanities that synthesize knowledge and experience, that take the long view, and empower the essence of life, the stuff of myths, and remind us of our individual insignificance in the vast unknowing of the cosmos—as Prospero said, “such stuff as dreams are made on.”

It is in the humanities where we sort out the milieu of experience and cultivate visions of truth through great works of literature, drama, scholarship, art, and music. And the crisis of classical music and the composer’s craft is not the irrelevance of the art to the times which must instead be made relevant or marketable, but that the times and culture have betrayed the values of the art form and marginalized its keepers. Journalism has been degraded to digital buzz-feeds, literature debased to bestsellers of laconic veneer, drama congealed to gory and lascivious entertainments, and composition to a ring-tone, a sound bite emptied of substantial expression and neutered of any real living creative power. The intellectual and spiritual materialism of music is pervasive and deceptive. I have a terrible suspicion that many composers, musicians, and arts administrators today have difficulty separating superficial musical creation from living embodiments of truth.

This war on the humanities is deliberate and calculated; this is done by making it nearly impossible to make a living as an independent artist—de facto marginalization in the social strata. My intent here is to articulate the very real altering of consciousness necessary to address our circumstances and fully empower our roles as creators. We must acknowledge our vulnerabilities and complacencies and strive to see beyond the façade, to challenge, and ask questions. These questions and challenges put forward to the culture must begin in the inner world of the composer.

All societies in decay make war on artists and intellectuals because they offer ideas that are uncomfortable, speaking intrinsic truths that upset the happy-thought spectacle. When societies break down, the language of social discourse and culture become fictitious. This need not be a downer, but a call of resolve and volition to those creators who intuit this struggle, and provide context to where we are in the greater cosmic journey and where you are in your own personal journey as a creator.

We must compose and create, curate and commune this new reality immediately. The deliberate and continuing marginalization of composers in American culture and the obfuscation of our social function and voice ironically provides, perhaps, the best opportunity for revolt, for our power lies in our powerlessness. We have nothing more to lose and everything to gain.

Composers must recover and reinvent a deeper sense of purpose. Composers must ask themselves, “Whom do I serve? Do I live in service of the self? Or do I live in the service of others? What do I offer?” How you answer or interpret these questions will tell you much, and will prepare you for a more substantial journey of discovery into what makes you an artist and why you have been chosen to live this life of a creator. 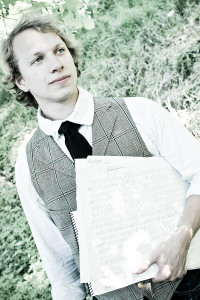 Justin Ralls is a composer, conductor, and writer hailing from the Pacific Northwest greatly inspired by the beauty of the natural world. His works have been heard at the Hydansaal in Eisenstadt, Austria, Oregon Bach Festival, Fairbanks Summer Arts Festival, the Fox Scoring Stage in Los Angeles, and the Arlene Schnitzer Concert Hall in Portland, as well as venues in Salzburg, Rome, Boston, San Francisco, and beyond. His orchestra work Tree Ride won the 2013 James Highmith Composition Award and received Special Distinction in the 2014 ASCAP Rudolf Nissim Prize. His education includes degrees from The Boston and San Francisco Conservatories and he is currently pursuing his Ph.D. at the University of Oregon under the mentorship of Robert Kyr.