We are nearly finished with the NewMusicBox @ 15 Anniversary Celebration! This is a look back to some of the most interesting content of 2013 in a “yearbook award” format. Befitting this season of graduations, no?

We are nearly finished with the NewMusicBox @ 15 Anniversary Celebration! This is a look back at some of the most interesting content of 2013 in a “yearbook award” format. Befitting this season of graduations, no?
Most Likely To Succeed:
Caroline Shaw Wins 2013 Pulitzer Prize
Class Clown:
On Lying To My Students
Most Independent:
Matana Roberts: Creative Defiance

Most Popular * :
The Power List: Why Women Aren’t Equals In New Music Leadership and Innovation
Saddest Moment:
A tie, between Aaron Kernis Resigns From Minnesota Orchestra and Lou Reed Got Married And He Didn’t Invite Me
Best Title:
Morton Subotnick: The Mad Scientist in the Laboratory of The Ecstatic Moment
Valedictorian:
How We Learn Now: Education Week

Most Likely To Redefine Perceptions:
I’m a Trans Composer. What the Hell Does That Mean?
Most Political:
It Isn’t Over Because The Fat Lady Wasn’t Singing
Most Likely To Become A Cruise Director:
Guided By Sound: Crissy Broadcast Debuts in San Francisco 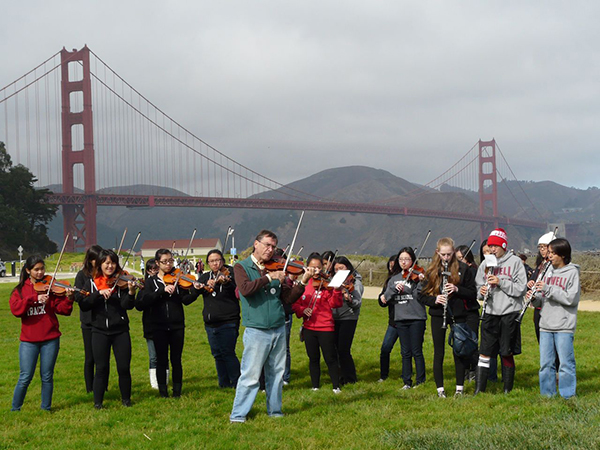 Best Historical Reenactment:
Sounds Heard: The Art of David Tudor (1963-1992)
Most Well-Traveled:
From Darmstadt To The Shopping Mall

* This post actually received so much traffic that it broke the Box for a short time. We couldn’t be prouder!

Most Likely to click the Donate Button: Everyone who reads NewMusicBox!