Edna Girma, Expansion of the Heart
NewMusicBox
Written By

The Art of Being True: Remembering Philly Joe & Your Backstory Is the Real Story

In our latest installment of excerpts from the M³ anthology, Sumi Tonooka remember Philly Joe Jones — “the last band leader that any parent would want to see their teenage daughter go out on the road with!” — and Jen Shyu contemplates parenthood: “Don’t wait for your ‘clock’ to start ticking. You might not hear it.”

[Ed. Note: Beginning on April 30 and continuing on consecutive Fridays until the next round of concerts of M³ (Mutual Mentorship for Musicians) taking place on June 12 and 13, 2021 under the auspices of the National Jazz Museum (and which have received funding from New Music USA), NewMusicBox is publishing excerpts from each of the 12 M³ participants’ contributions to a debut anthology of writings (poetry, essays, and more) edited by author, journalist, and musician Jordannah Elizabeth, entitled The Art of Being True, which are published in their entirety on Elizabeth’s website Publik/Private. Back in December, in support of M³’s debut concerts, which were also presented online by the National Jazz Museum in Harlem, we asked all twelve of the initial participating musicians involved in this initiative to write about how mutual mentorship and creative collaboration have affected their artistic process. The first set of excerpts published on April 30 are available are still available, as are the second set published on May 7 and the third installment published last week, but to read all these writings in their entirety, please visit the dedicated portal for the anthology on Publik/Private. – FJO] 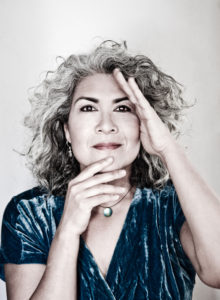 My first road trip with Philly Joe Jones was a weekend gig in Washington DC. It was 1975. I was nineteen years old and he was in his mid-fifties. My mother was not happy about my taking this gig and very wary of him, and that’s putting it politely. Philly Joe Jones was the last band leader that any parent would want to see their teenage daughter go out on the road with! My mother did not trust him. She was aware of his drug use and the many notorious stories, some of which are legend. During this period, he was not at his peak of hard drug usage, thanks to the influence of his wife, Eloise, who helped him transition off of heroin. He was still a heavy drinker though and a user of multiple substances at once. 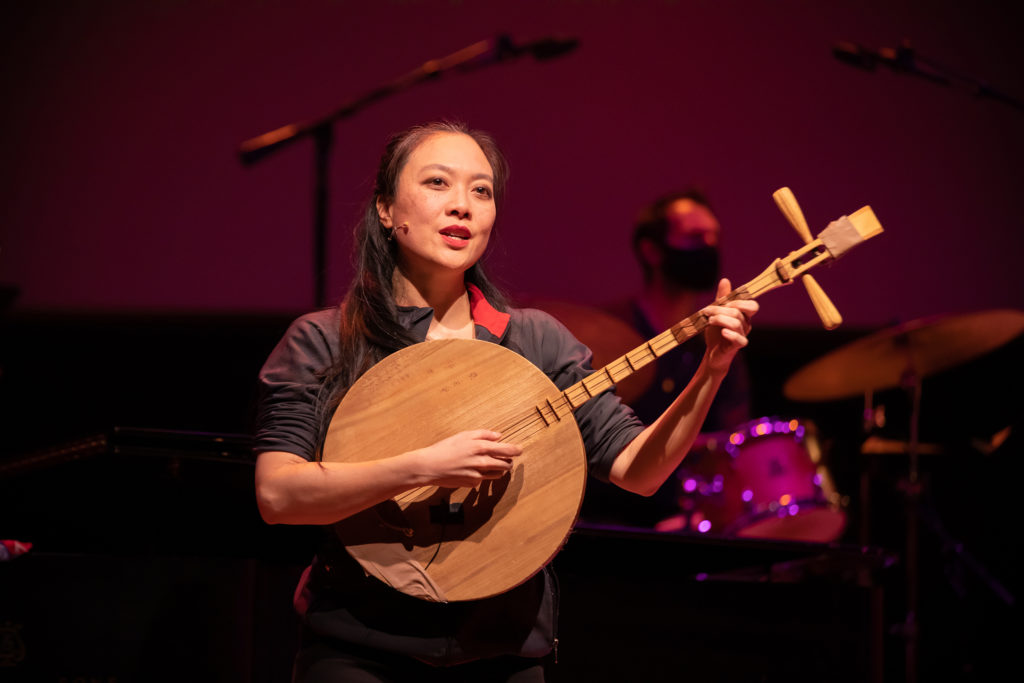 From Jen Shyu’s essay “Zero Grasses and Fertility: Your Backstory Is the Real Story”

Don’t wait for your “clock” to start ticking. You might not hear it. From ages 33 to 37, I lived in Indonesia, Korea, and Timor-Leste, also traveling to Malaysia and Vietnam, except for three or four short visits to see my parents in Texas and to see my then-partner in NYC. People would always ask me in the places I lived whether I was married and had kids. My parents also wondered if I’d ever “settle down,” but I assured them that my partner and I would eventually marry. When I returned to NYC, I reunited with my partner, and though we lived separately, we readjusted to life after a bumpy long-distance road. I was waiting for my biological clock to kick in and tell me that I was ready to have kids. Perhaps because I had been putting so much creative energy into birthing my artistic work and research projects, I never felt this physical “urge” for kids. I wish I hadn’t waited for this “feeling” to just appear in my body.