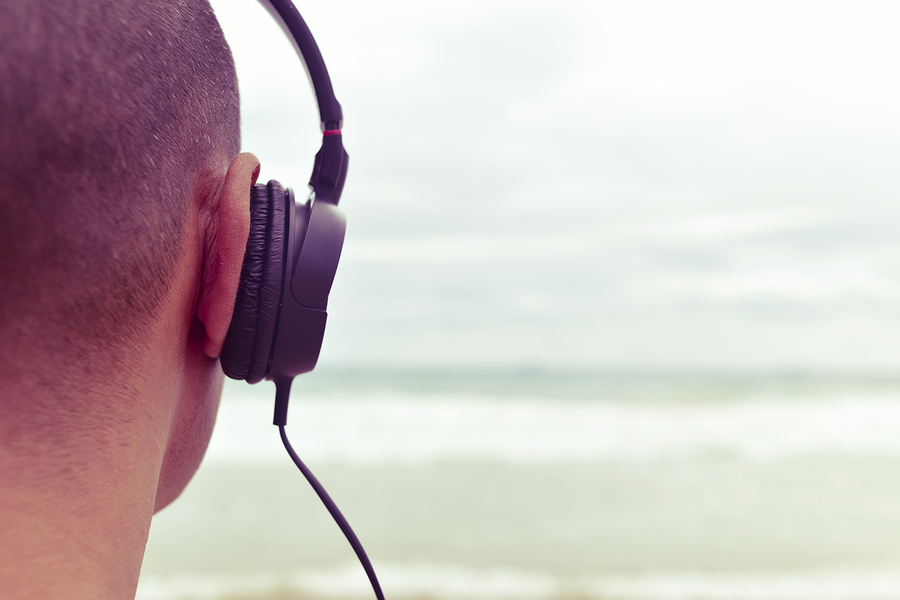 As has been discussed on NewMusicBox before, the ubiquity of music—particularly in the digital age—has resulted in significant alterations to the ways in which we as a society interact with music and musicians. This ubiquity—at a time when fewer and fewer people receive any musical education at all, and thereby understand very little about how music is made and what it is that musicians do—has in many ways rendered music qua music valueless in an increasingly fraught capitalist economy. These factors have also had devastating effects on those who make music and on their freedom to do so.

Perhaps some of you remember the case of Metallica v. Napster back in 2000. Metallica, a highly successful heavy metal band, accused Napster, a rapidly growing P2P (peer-to-peer) file-sharing company, of copyright infringement. That is, people were downloading Metallica MP3s through the service without paying for them. I was 21 at the time and firmly on the side of Napster. I didn’t have much money in high school or college, and so liked the idea of free access to music; I felt it was in the spirit of the internet itself (which I’d been using since 1995) that content hosted there should be free. (Though I never did use Napster back then because of the hair-pullingly slow download speeds for large files.) Some even claimed that Napster’s users spent more on music precisely because they were able to “preview” albums before making a decision about whether or not to trade their money for the recording artist’s musical services. And I don’t think I was alone in the feeling that when I made an album purchase the majority of my money was going to record label execs and not the artists anyway, so file sharing wasn’t really hurting anyone.

It never occurred to me back then to consider why this file sharing was happening in the first place, the answer to which I believe is twofold: 1) People can be ravenous when it comes to recorded music. Our appetite for recorded music often far outstrips our “entertainment” budgets. 2) A complete disregard for, or in some cases an ignorance of, the real, hard work that goes into recording an album. This idea that music is something musicians do “for fun,” that performing music is easy for those who are gifted, and that music making is mystical in some way all render music valueless in the context of a capitalist economy. In essence, what musicians are faced with is a society that cannot get enough of our painstakingly cultivated skill set while simultaneously treating our desire to participate in the economy (namely, by trading our services for money) as unreasonable, delusional, or even despicable.

Needless to say, fifteen years later, my views as well as the music industry have changed considerably. As a recording musician, I absolutely want to be in charge of when people may download my music for free and when they must trade money for it. But to many members of society music just happens, a constant soundtrack created by an unseen hand, so the idea of paying for the musician’s services seems redundant.

Is the idea that musicians should be allowed to participate fully in our country’s economy unrealistic? I hope not; though—barring the introduction of a completely new economy that treats musicians as valuable members of society­—I believe it will require a sea change. We will need to demystify the music industry and the nitty gritty of what it means to be a professional musician. We need:

1) Data. The people over at the Future of Music Coalition are doing important work creating better data sets about how musicians earn money from their art. A different, but equally good example of data sharing is Jack Conte’s (Patreon, Pomplamoose) break down of what it cost his band to go on tour. (Though I take issue with Jack’s final line in that post; not all of us have credit cards with $17,000 limits.) The more we know about how musicians make money, the more we can think critically about how musicians participate meaningfully in our country’s economy.

2) Music critics to talk about music and music-making in more detail. I have no problem with talking about artists’ lives, their influences, and how they fit into the broader cultural story, but we also need to be willing to talk more about the sound of the music and the details of how it was made, performed, recorded, etc. Of all the writing I’ve done about music, none has generated more interaction from readers than my blog about music theory and the band Interpol. My in-depth analyses provide hard and fast proof of the real work that goes into their songwriting.

3) Musicians to give their supporters (fans) opportunities to support them. I’m thinking here, for example, of Bandcamp, YouTube, Patreon, plus the various streaming services. People are more willing to pay for music when they believe their money is going directly to the artist, so let’s give them every opportunity to validate our economic viability.

4) Lastly, we really need to do something about those streaming services, whose business models are flawed at best (check out this article from The Guardian for specific numbers on what artists earn from streaming; this article on Pandora and songwriters is also informative). Streaming is getting a modicum of revenue to musicians (and also giving access to music to those who can’t afford to buy it) but it’s still largely a story of the rich getting richer.

To render music valuable in our economy, to reverse the devastating effects on musicians that the digital age has wrought, we have to reeducate our society. We must make our voices heard, inspire a close listening, make viable the economic status of the maker of music. 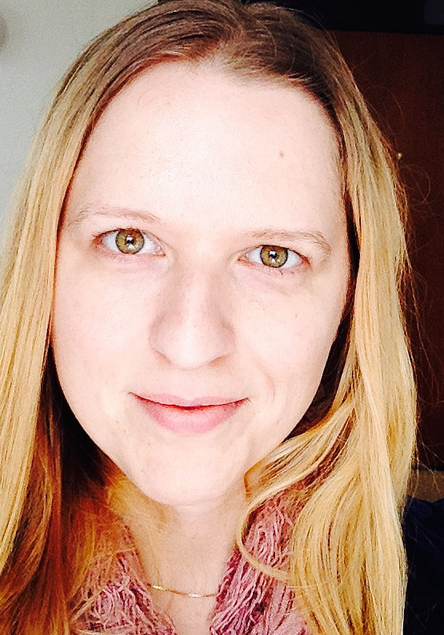 Meg Wilhoite is an editor, writer, and musician based in New York City. She has written about music for several outlets and occasionally makes her own music. Connect with her on Twitter, Tumblr, Facebook, and/or Soundcloud.