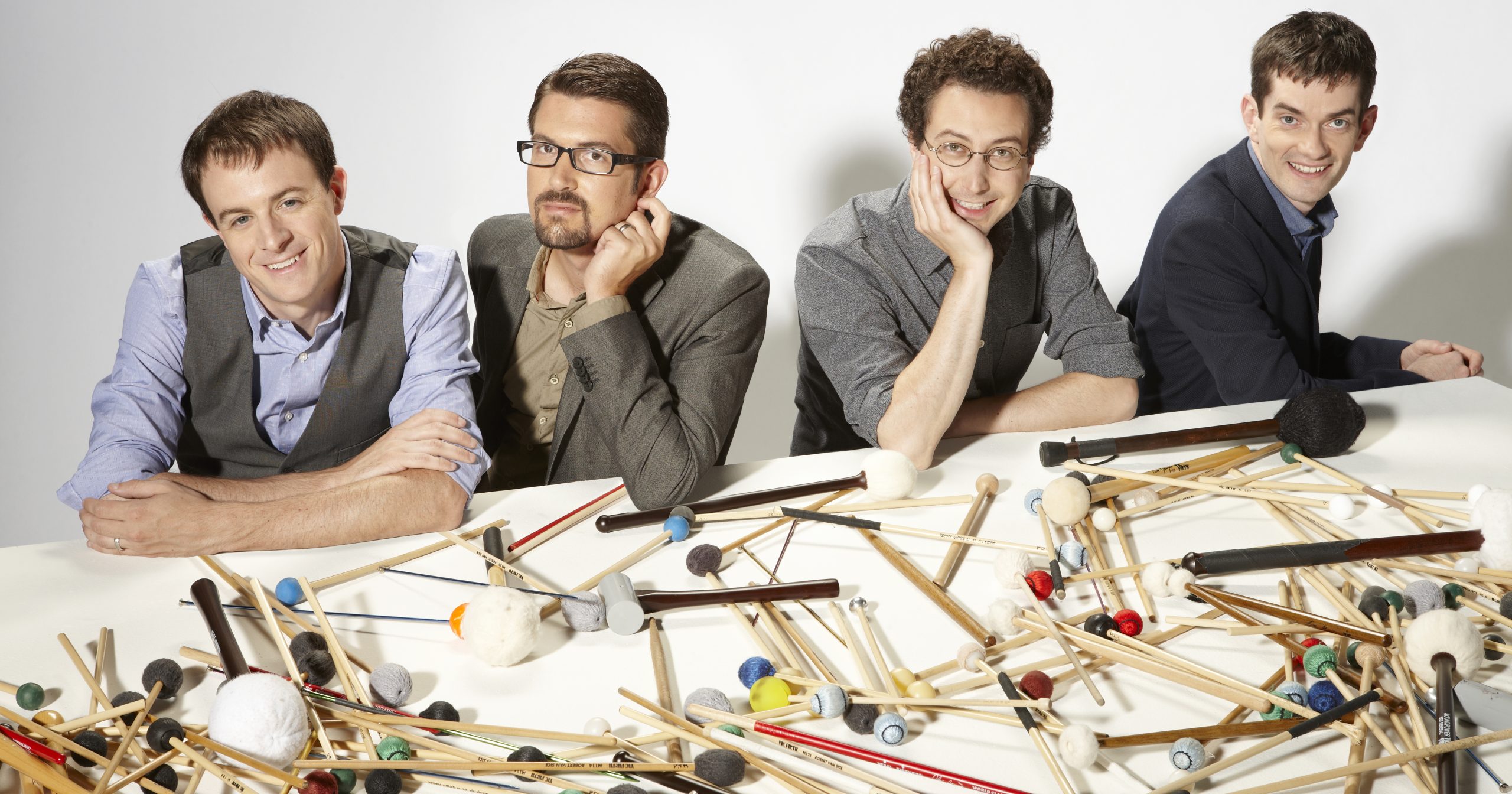 In the first couple of weeks following the global lock down, we hadn’t completely figured out how we were going to produce the extensive NewMusicBox Cover conversations that we launch on the first day of every month—we were too busy finishing up work on our talk with Nathalie Joachim which we were lucky enough to record just a week before all this began. But we knew that these in-depth conversations about new music were something we had to keep going somehow, especially since the next one was slated for May 1, the 21st anniversary of the launch of this publication online. What to do? So much of what has made these conversations so exciting is the intimacy, empathy, and camaraderie that emerges from an in-person encounter, often in the homes of the people with whom we are talking. But we’re also well aware that this method of recording these talks also comes with limitations. There are tons of exciting people making fascinating music all over this country whom we have wanted to feature on these pages, but we’ve usually been limited to folks who either live in the greater New York Tri-State area, are a possible day trip along the Northeastern Corridor in either direction, or have come to NYC for a performance (and those talks are obviously not at home and so run the risk of feeling less personal).

I’ve long been a fan of Third Coast Percussion which marks its 15th anniversary this year and I’ve been eager to talk with their four members for quite some time about their collaborations with Augusta Read Thomas, David T. Little, Donnacha Dennehy, Philip Glass, and more recently Devonté Hynes (a.k.a. Blood Orange) and JLin, as well as their own compositions. (I’m particularly enamored with TCP member David Skidmore’s immersive Common Patterns in Uncommon Time.) However, TCP is based in Chicago and is constantly touring around the country, so the dots never connected.

Then very soon after concerts started getting cancelled all over the country and we all began sheltering in place, TCP started presenting live stream concerts on their YouTube channel which were really motivational, particularly their second one on March 28 which—in addition to featuring the amazing pieces written for them by Glass, Hynes, and JLin, plus an awesome original by TCP’s Peter Martin—was a fundraiser for the New Music Solidary Fund which New Music USA administers. So I just had to figure out a way to make them the May 2020 NewMusicBox Cover somehow! Thanks to the Zoom platform and the fact that each of these four guys—Dave, Peter, Robert Dillon, and Sean Connors—was tech savvy enough to record themselves separately with microphones and camcorders, we were able to record a substantive conversation online from five different locations that looks and feels almost like we were all together… almost.

We talked about a very wide range of topics. They started off by sharing stories about how TCP introduces audiences to percussion instruments and how they each came to devote their lives to making music. Then we engaged in a heady series of dos and don’ts for writing and performing percussion music. After that, we spent a long time exploring some details of the staggering range of music they have nurtured from an extraordinarily wide range of creators including in-depth commentary about some of their own original compositions. Finally, we had a heart to heart about what they all have been doing to cope in these unprecedented and uncertain times that everyone has been thrust into. I hope you find what they each had to say as poignant and inspirational as I have.

[Ed. note: To accommodate a broad range of experiential modalities, we’ve included audio links for the entire conversation as well as a complete text transcription. Click on “Read the Full Transcript” and you will also be rewarded with a few video clips from the talk and well as several performances! To facilitate access, both the audio and the text have been divided into four discrete sections, each of which is self-contained, in order to make the experience somewhat more manageable since the total discussion ran a little over 100 minutes. We encourage you to bookmark this page in your browser and return to it multiple times rather than going through all of it in one go, unless you’re extremely intrepid! – FJO]