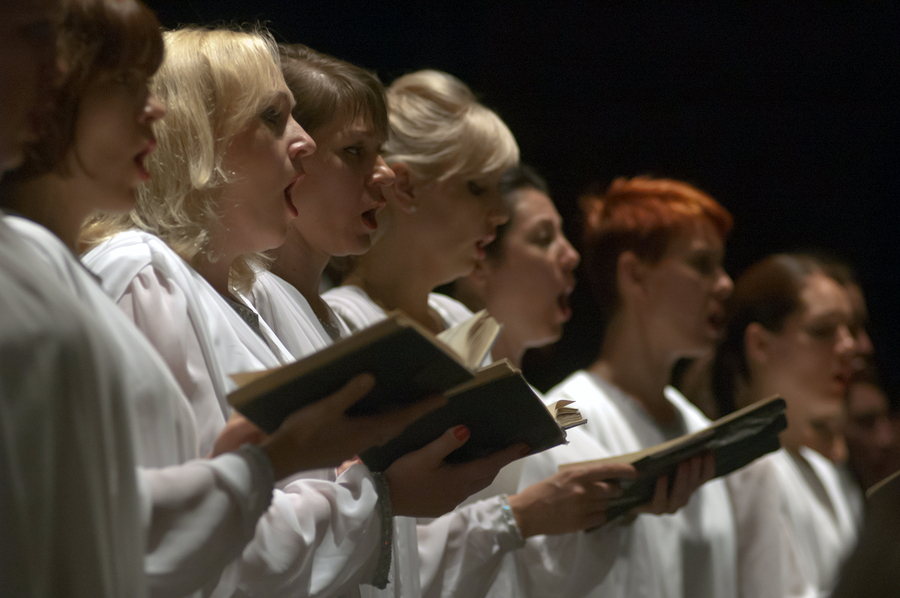 Musicians of all stripes are just coming off of a month of “winter” concerts, services, masses, caroling, and other traditional religious productions. It is no mystery that Christmas and Easter are among the best times to get a decent paying gig. As a singer, I am among these musicians.

Ever since high school, I have adored choral music. Like many young musicians, I idolized the composers and decided I wanted to compose choral music, too. Indeed, new choral music has a big market!

But, as an atheist in a field often inextricably connected to a religious community, there is an element of cognitive dissonance that’s a running theme in my career. When I tell someone that I sing in professional choirs and compose “mostly” choral music, it is uncomfortable, even alienating, when they make the assumption that I do so for spiritual reasons, that I am a “believer,” that the music that I compose is for worship, and that it has been sung by choirs, in the strictest sense, not choruses.

Why do so many people assume “sacred choral” music when I say just “choral” music? Religion, like music and especially choral music, at its best brings people together for a common good. That is the reason I sing in choirs.

Still, I was raised in Texas, surrounded by religiously conservative messages that discouraged me from ever exploring questions of faith. Because of my queer identity, I understood early on that there was not really a place for me in the church. It turned out, I was okay with it.

One of the most unnerving moments of my career, young as it may be, came with my first publication. I was truly overjoyed to put forth my work as part of the Anton Armstrong Choral Series, but it was initially misclassified as “sacred” not “secular,” presumably because the word “Heaven” was in the title.

Why do publishers make the distinction in the first place? We do not market band or orchestral music as “sacred” or “secular.”

The one time I met Eric Whitacre, he said something to the effect of, “Isn’t all music sacred?” These words come from a composer whose music was described as “religious music for the commitment-phobe” two years later by The Telegraph after a performance in London. It is quite clear that the writer Ivan Hewett is not a fan, but I would argue that the premise of the discussion is a bit contrived.

The composer identifies as “not an atheist, but not a Christian either.” So, why does Hewett insist on contextualizing Whitacre’s music as “spiritual” at the Proms? Are their audiences really “craving” religious music? Are we not permitted to perform “sacred” music at a concert hall? Or “secular” music in a church?

We are living in the era of Whitacre’s Alleluia, which is a choral setting based on a—presumably secular—instrumental work of his called October. His music sells well, and his Alleluia is deemed appropriate in a religious context because of its title and single-word content. After all, is there a non-religious way to sing “Praise the Lord”?

In any case, I could not condemn a composer for expressing his “spiritual” agnostic truth. 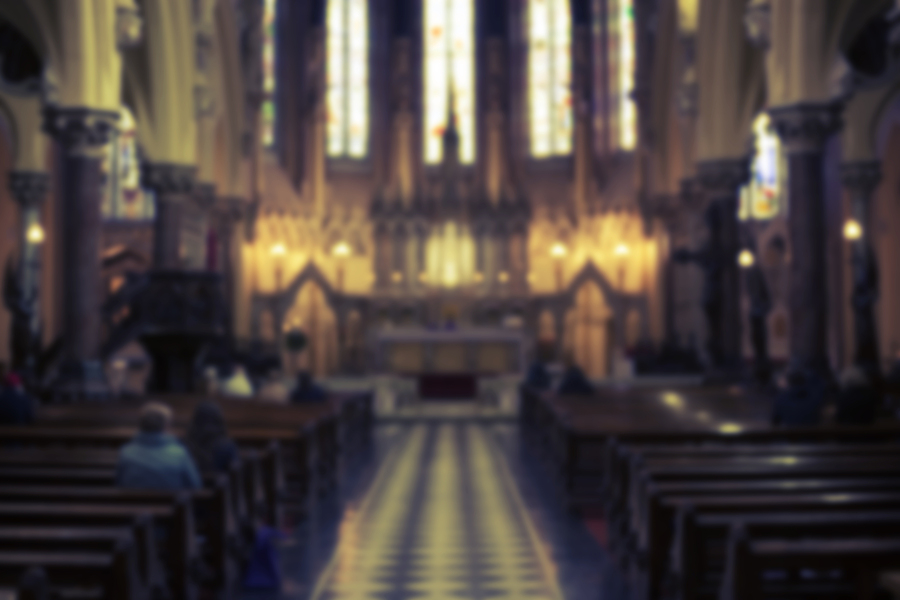 Still, since we are in the business of distinction, or perhaps discrimination, I think we should call “sacred” choral music what it actually is: Christian choral music. Surely, this repertory is distinct from music inspired by Judaism and Islam, e.g. Steve Reich’s Tehillim or Abbie Betinis’s Bar Xizam.

Additionally, why does the term “sacred” in a publisher’s catalog tend to exclude music from non-Abrahamic religious traditions? What about Native American-, Canadian First Nation-, or Aboriginal-inspired texts? Why should we put such a limit on what qualifies as “sacred” music? What does it suggest about “secular” music?

Perhaps the prevalence of specifically Christian choral music is what is limiting. In prioritizing the “sacred” above the “secular,” we emphasize certain lessons and ignore others.

At the very least, we have abandoned the questions of human sexuality and gender diversity. When discussing a commission with Sandi Hammond, the director of one of the United States’ first all-transgender choruses, she insisted that a new work not include anything about Jesus or the Bible. She said her singers felt “suppressed” by religion. As a trans woman myself, I understand their frustration too well. To us, there is something missing or erased in a program that excludes music that is not part of a Christian tradition.

Now that I have it off my chest, I would like to ask for a response from composers. Has choral music been relevant to you in a way that Christianity has not? Have you wanted to compose choral music but have not—or have you ignored the contemporary choral scene altogether—because of its religious association?

Needless to say, I am reluctant to set “sacred” texts. I will only set them if they truly move me, as in the case of the Prayer of St. Francis. I am more than eager to expand the repertory of “secular” choral music, and I would encourage other composers to contribute the same.

Those of you who are choral directors, especially in a high school or university environment, could we focus on humanism, rather than religion? What makes the “sacred” choral literature you program or compose relatable to the singers, some of whom may not be Christians?

As an atheist singing, teaching, or composing music associated with religion, I strive to appreciate how the “deeper” meaning is universally applicable. Whether or not we accept a particular faith as a spiritual direction, it is, perhaps, of utmost importance that we connect with the humanist content of these musical settings. 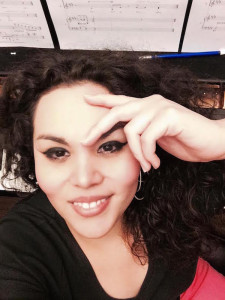 Mari Esabel Valverde is a composer, singer, teacher, and translator. Her music has been featured at conventions, festivals, and tours across the States and abroad in England, France, Hong Kong, Taiwan, and Oman. A native of Texas, she holds degrees from St. Olaf College and the San Francisco Conservatory of Music as a protégée of David Conte. She has appeared with the St. Olaf Choir, International Orange Chorale of San Francisco, Dallas Symphony Chorus, Dallas Chamber Choir, and Vox Humana.