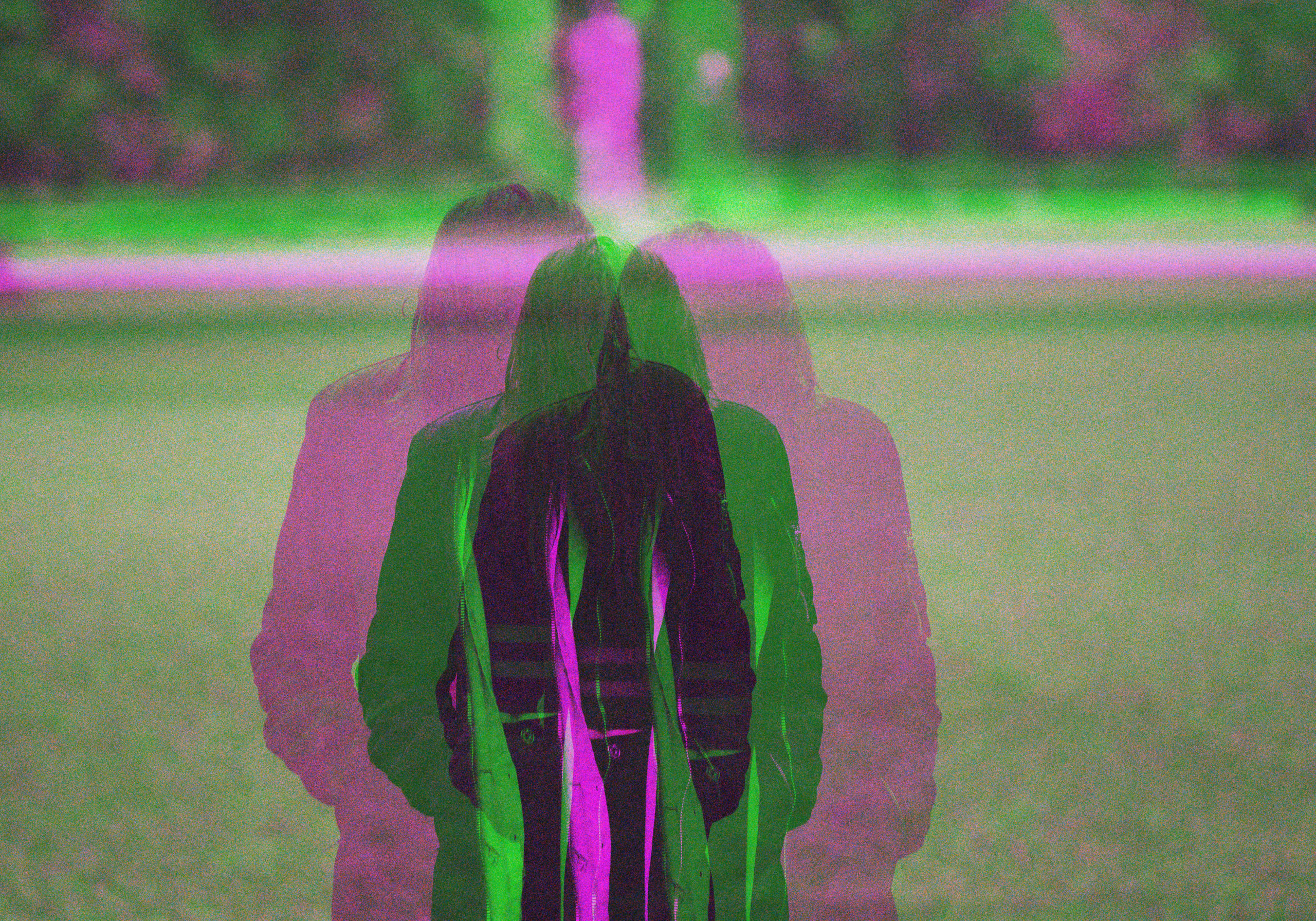 In the earliest days of my career, I was told to specialize. “Pick a genre,” they said. “Narrow down. You can’t do it all.”

I never did pick.

To date, my favorite thing that has ever been said about me was in an American Composers Forum profile. They wrote that I was “blowing a creative space for [myself] so big you could drive a truck through it,” which felt significant because it was the first time I felt like someone saw this an advantage, not something to be corrected. Back in the Renaissance, artists who were fluent in multiple mediums were admired, yet somewhere along the road that shifted to conversations about “defining your brand.” I spent a long time in college being told that my diverse interests were a result of indecision—a failing on my part, rather than a deliberate creative choice (which is what it always was).

Choosing to work across genres brings with it a unique set of challenges from a career development standpoint, yet it offers a far broader realm of possibilities from a creative one.

Several years down the line, however, I understand why I was warned against it, and feel obligated to any younger composers navigating the shallows of similar aesthetically open-minded waters to report back from further offshore. Choosing to work across genres brings with it a unique set of challenges from a career development standpoint, yet—in my opinion—it offers a far broader realm of possibilities from a creative one.

To get the cautionary side out of the way, everything that my teachers and industry mentors warned me of proved to be true several times over. It’s simply much harder to get multiple careers off the ground, for all of the reasons you might think. You are building two (or more) creative lives simultaneously when it is hard enough to build one. It takes twice the financial investment. Twice the time. The people in the various corners of these industries are different. There are different metrics for success, different methods of financing projects, and different approaches to press strategy.   It’s also hard to convince people early on that your vision is decisive. And there is a perpetual creative whiplash that happens when bouncing between projects. From an artistic perspective, it’s a commitment to becoming multilingual, since pop songs, film scores and concert works are very different art forms and learning to do them all well requires significant investment in honing one’s craft. If you are writing songs, you also have to learn to manipulate words and define your perspective as a writer of text, which is in itself a lifetime’s undertaking.

Yet on the flip side, having a breadth of skill sets makes you vastly more employable (that most lofty of artistic goals). Being able to wear a lot of hats (playing in theater pits, orchestrating, copying, taking on scoring projects and concert commissions, etc.) kept me working consistently early on, and I am certain that what some of my teachers deemed a lack of focus is actually responsible for having kept me afloat during those early years after graduating from college. There’s an important line between being a jack of all trades and an employable, well-rounded musician.

Ultimately, however, the most enticing thing about working in multiple mediums has for me always been the boundless creative possibilities that it offered. With eclecticism comes the opportunity to be in conversation with oneself about genre and to have different kinds of collaborative relationships with those working in these various fields. It also offers potential for borrowing influences in the hope that they will fuse into something unusual.

Within my own work, which I include solely because I am currently navigating these waters and it’s the example that I know most closely, I am starting to see how these diverse influences can cross-pollinate. Previously when asked about working across genres, I would stick to a simple response: namely that I hope my songwriting has a drama to it that hints at my concert background, and that my concert work has a sense of immediacy and a commitment to melody, but that they are very separate. Yet as I continue along the road, I realize that the ties among them are more specific.

On the songwriting front, for example, I recently put out a song called “Time Slips Away” from a new artist project called DELANILA. While unequivocally a rock track, it borrows from the scale of orchestral music (film and concert), while also employing specific techniques and traditions that I learned in conservatory.

Lyrics, form, and arrangement were crafted, for example, with art song “word painting” in mind: the lyric “inconsequential, it slithers like a snake” is accompanied by a synth line that slinks its way upwards like a serpent, while “time slips away” returns at the top of each verse—not quite word painting, but an attempt to evoke boredom and repetition by mirroring lyrical content through form. I also borrowed, as many film composers and songwriters have done, from that classic textbook example of Penderecki’s Threnody for the Victims of Hiroshima in the outro, which consists of players glissing and staggering their way upwards from the lowest note on their instrument to the highest. And, when I got stuck on a bridge, found my way out of the hole by thinking back to those most basic composerly discussions we have about developing our ideas and “writing economically.” I solved the problem by taking synth and bass lines from the verses and made them swoop and build upon one another to a conclusion. The loose “piece in two halves” form itself is also one that I’ve explored in chamber music.

I also have an early concert piece that I wrote, called Mehr Licht, that finds its way as a sample (a pop technique in itself, though I am hardly the first classical musician to use it) into virtually everything I do. On its own, it sounds like this:

Here it is in part, played backwards as the intro on an old EP:

And on a newer version of the same song:

Here it is again on a different piece from another forthcoming project:

It’s also currently finding its way into a film score. And then here it is again on a piece that I wrote recently for PUBLIQuartet:

Out of the Tunnel is also an example of how my rock background found its way into the DNA of a concert work. Its first movement (see below) is propulsive and energetic, imbued with a rock spirit, while improvisation—so central to being a guitarist—played a role in how I developed the project with the quartet. This included giving them groove-based musical “cells” to play with during workshops, as well as leaving space for Curtis Stewart, one of the ensemble’s violinists, to have a big wailing solo moment. Film scoring influences also crept their way into the accompanying programming.

Ultimately I believe that genre has the potential to become just another tool with its own tricks and traditions that can be deployed as needed along the road to creating art that, one hopes, is unique. Yet beyond that, the question of whether or not to pursue multiple styles of music has for me always tied in to broader discussions of what it means to create art that is progressive, and how exactly anyone is supposed to get there. In my opinion, the most interesting artists are always the ones who bring something slightly foreign to the form in which they are working, widening its palette rather narrowing it. And this fundamental question was always what kept me from following my teachers’ advice. If you don’t study and pursue multiple disciplines and have broad creative interests, how can you ever hope to create something new? I could never wrap my head around how “narrowing down” would answer that question, and so I never did.

Art is most interesting when it is open ended, and to me at this point these various forms and genres don’t feel any different from one another. The techniques vary but the goals of communicating honestly with people are the same, and I think it’s possible for them to all live in the same house. You may not see it yet. But the structure is there.