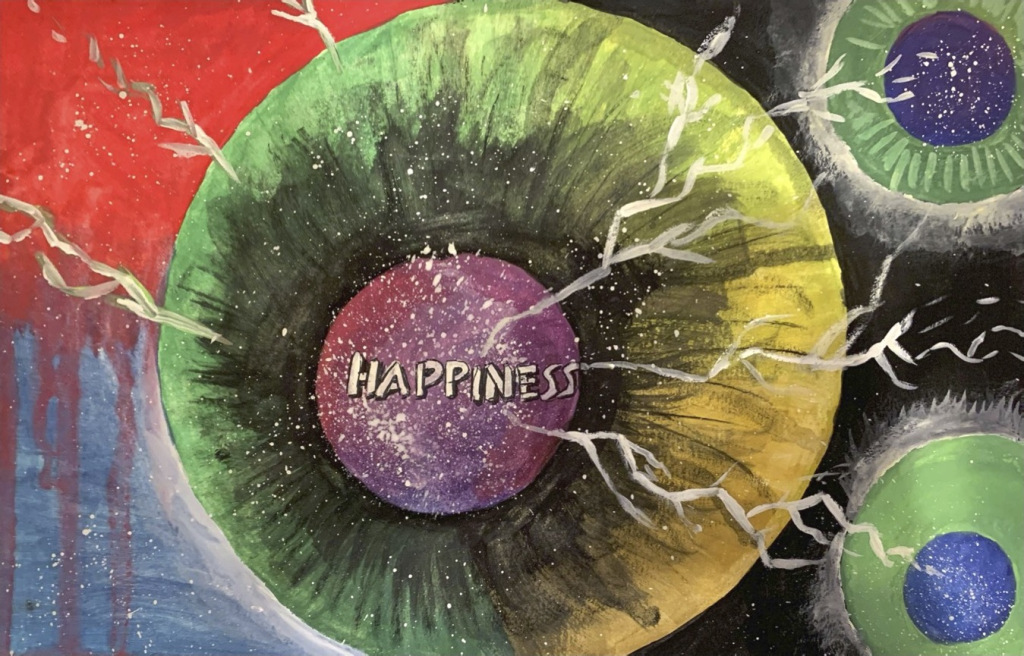 [Ed. Note: Today we present our sixth and final installment of excerpts from an anthology of writings by the 12 participants of M³ (Mutual Mentorship for Musicians) in advance of their next round of concerts taking place on June 12 and 13, 2021 under the auspices of the National Jazz Museum (and which have received funding from New Music USA). The anthology, The Art of Being True, is edited by author, journalist, and musician Jordannah Elizabeth; it is published in its entirety on Elizabeth’s website Publik/Private. Back in December, in support of M³’s debut concerts, which were also presented online by the National Jazz Museum in Harlem, we asked all twelve of the initial participating musicians involved in this initiative to write about how mutual mentorship and creative collaboration have affected their artistic process. – FJO] 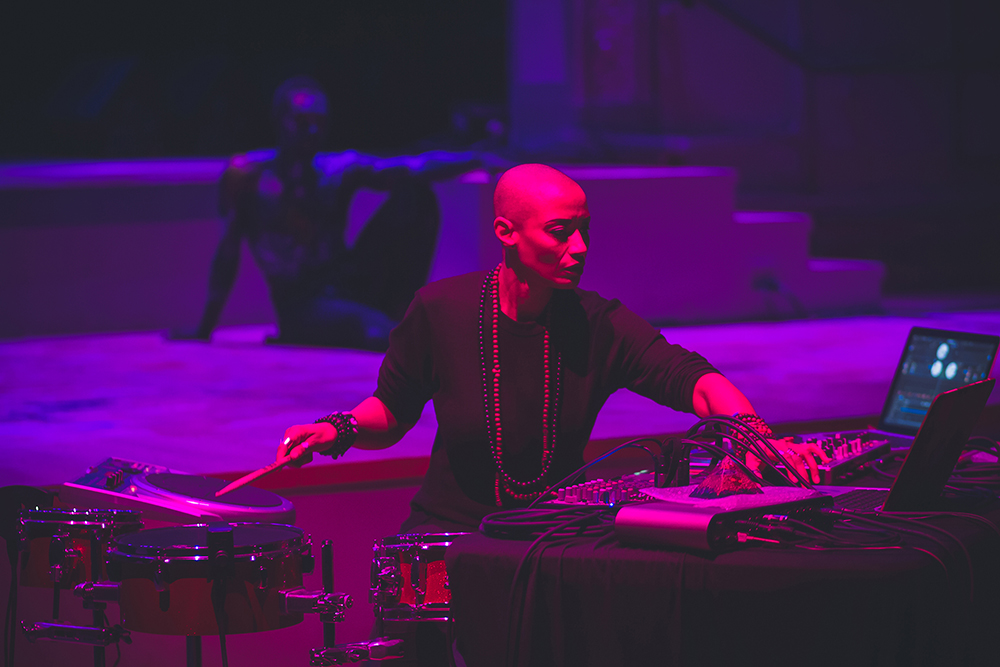 Music is pure communication and Vodou-electro is rhythmic intelligence that escapes the boundaries of the tonal. Operating as a kind of sonic communicative life-form, it incorporates a host of sampled wavelengths, rhythms and effects. Its tech-driven effects allow it to confuse the ear, blending interior and exterior realities so that, under the right conditions, it can virtually be seen, touched, and interacted with. More than just effects and inspiration, Vodou Culture has always been a powerful catalyst of change in my work, introducing powerful abstract harmonies that encapsulate new ways of thinking and bold compositions. Each rhythm has produced its own unique set of resonances and all of these sounds have – at some point – fused with and influenced one another, merging into a vibrational ocean of Haitian ancestral legacy. I continue to sample this ocean, creating new pulses and rhythms that send tentative sonic probes into unmapped realms and the ancient futures. 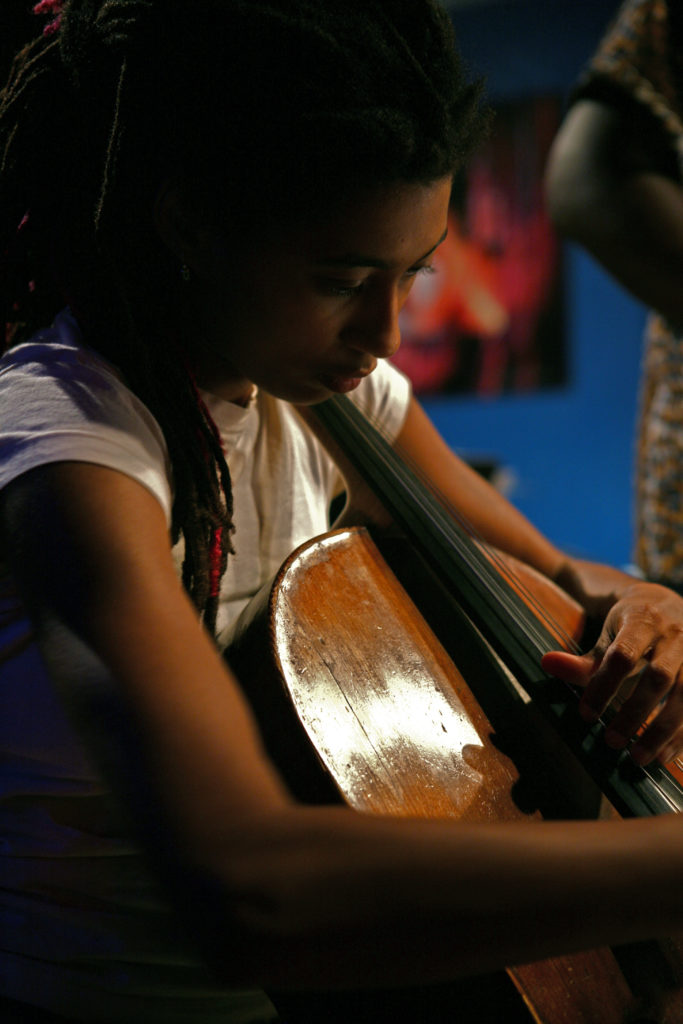 I love sunflower butter and have attempted to travel with it but have often ended up having it confiscated by the TSA! Forgetting to check it in my luggage, I’d have a jar in my snack bag and because of its “creamy” nature it would get tossed! Additionally, in my efforts to limit my use of single-use plastic, I decided to learn how to make it. Using 3 cups of raw sunflower seeds, lightly toast them on high on the stove for a few minutes until browned and then put them in a food processor. Blend in 1 minute intervals. A total of 10 minutes of blending usually does the job of turning them into a nice paste or butter. You can also do this with sesame seeds to make tahini. No oil needed in either case! The oils will eventually be released from the processing. Store the butter in mason jars or some other suitable container. I can’t say too much about the shelf life because it’s usually gone after a week or two. I also don’t add anything like sugar or salt, for example, but I’m sure you could!