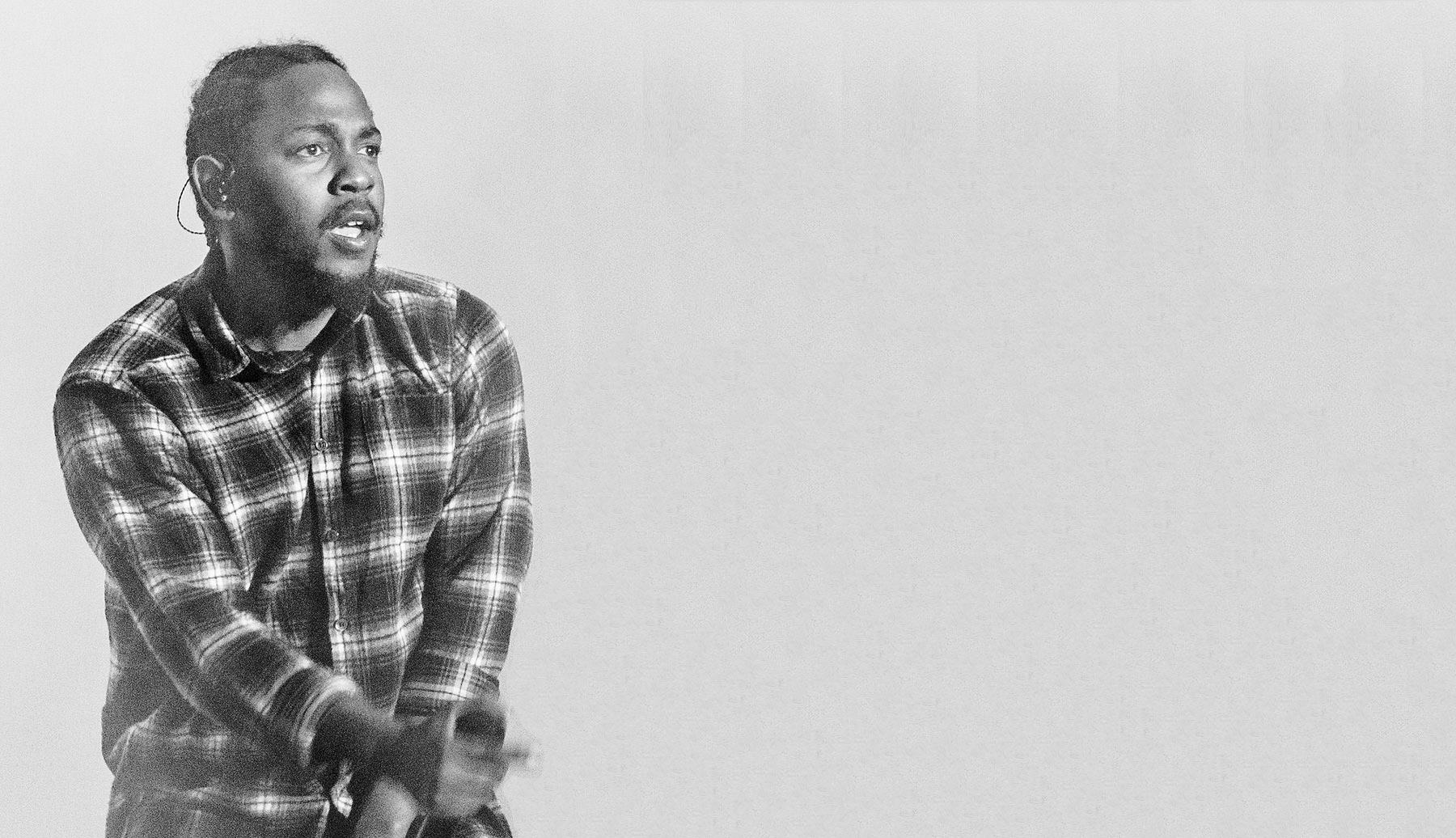 Ever since Pulitzer Prize Administrator Dana Canedy announced Kendrick Lamar’s win in the music category a bit after 3 p.m. on Monday, news outlets and social media have been alight with hot takes and existential reflections. As the first artist working outside the classical-ish field (with a couple more recent nods to jazz) to snag the prize, the selection of Lamar’s album DAMN. seems to have signaled a lot, both in terms of the parameters of the Pulitzer itself going forward and regarding some larger cultural shifts when it comes to art and gatekeeping.

For those looking for drama, the anxiety and the undercutting were quickly found in the expected Facebook feeds and comments sections. The background on how DAMN. came to be considered among the submitted entries came to light before the day was done.

Nearly 48 hours later, it remains a hot topic in newsrooms across the country, despite being crowded into the chaos that is the daily political news cycle in 2018. We’ve indexed some highlights below.

Kendrick Lamar and the Shell Game of ‘Respect’ (The Atlantic)
The first non-classical, non-jazz winner of the Pulitzer Prize for Music needs the accolade less than the accolade needs him.

With Kendrick Lamar’s Pulitzer Win, The World May Finally Be Catching Up to Rap (Pitchfork)
Rappers usually speak of the Pulitzer facetiously…boys from the hood are never Pulitzer winners. Well, until [Monday].

What Kendrick Lamar’s Pulitzer Means for Hip-Hop (The New Yorker)
Doreen St. Félix considers how Lamar’s historic milestone—becoming the first hip-hop artist to win a Pulitzer Prize for music—figures in the grander, affected consecration of blackness within élite spaces.

This Year’s Other Two Pulitzer Finalists on Losing to Kendrick Lamar (Slate)
Some classical fans are furious that the rapper won. The guys he beat are thrilled.

Personally, while assembling this index I got the biggest boost out of just spinning the album again—in reverse this time. David Lang, can you tell us which version jurors were listening to?

Did we miss a good take? Drop a link below. 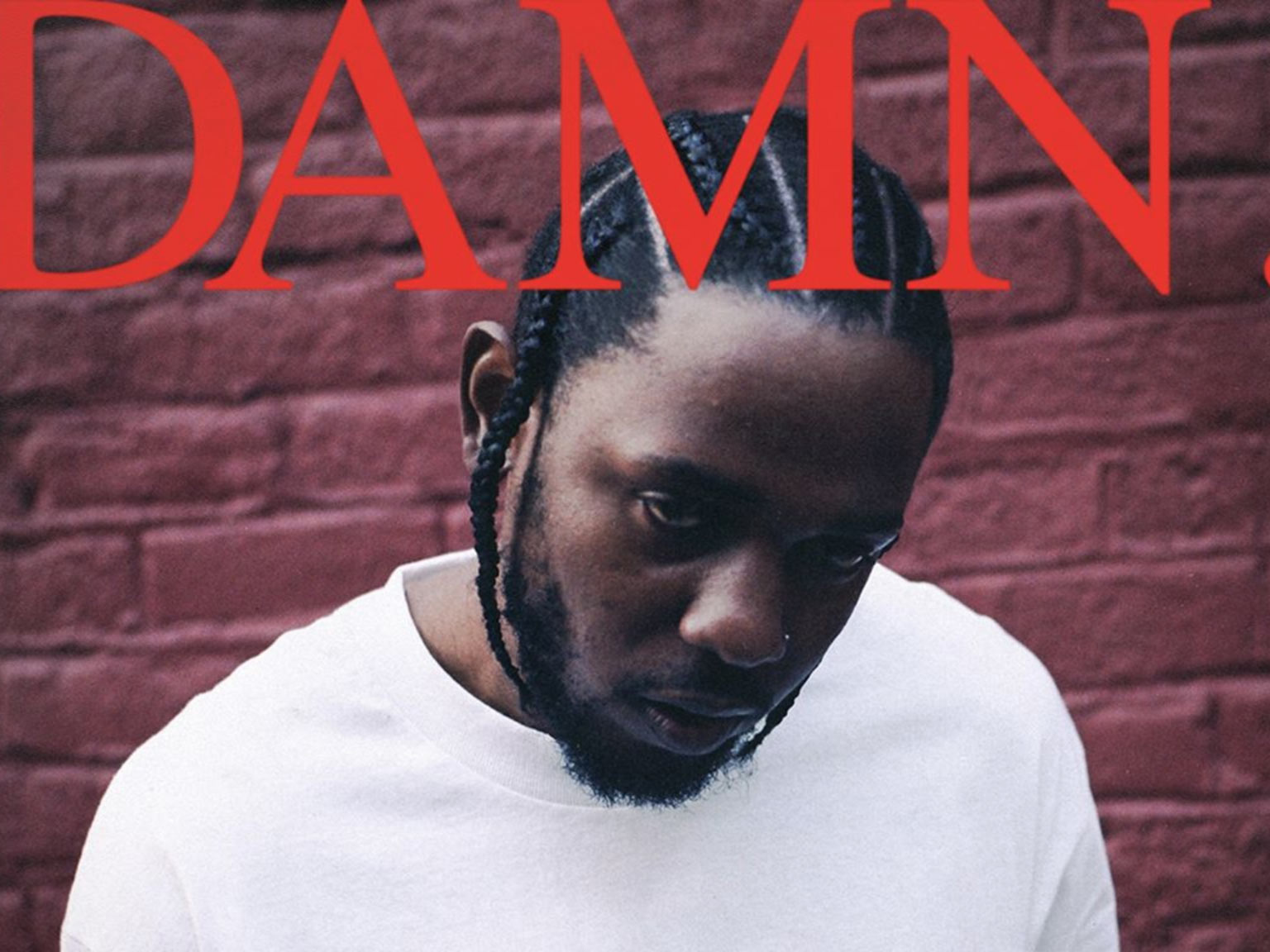 Kendrick Lamar has been awarded the 2018 Pulitzer Prize in Music for DAMN.. The annually awarded prize is for a distinguished musical composition by an American that has had its first performance or recording in the United States during the previous year. This year the award includes a $15,000 cash prize.

Also nominated as finalists for the 2018 music prize were:

Premiered on February 2, 2017, at Weill Recital Hall, Carnegie Hall, New York City, a masterwork in a traditional format, the string quartet, that is unconstrained by convention or musical vogues and possesses a rare capacity to stir the heart.

Sound from the Bench by Ted Hearne

Recording released on March 24, 2017, by The Crossing, a five-movement cantata for chamber choir, electric guitar, and percussion that raises oblique questions about the crosscurrents of power through excerpts from sources as diverse as Supreme Court rulings and ventriloquism textbooks.

Last year’s winner in music, composer Du Yun, sent out her congrats to the 2018 winners:

This year’s recipients constitute the 102nd class of Pulitzer Prize winners. The prizes will be awarded at a lunch on May 30, 2018, at Columbia’s Low Memorial Library.