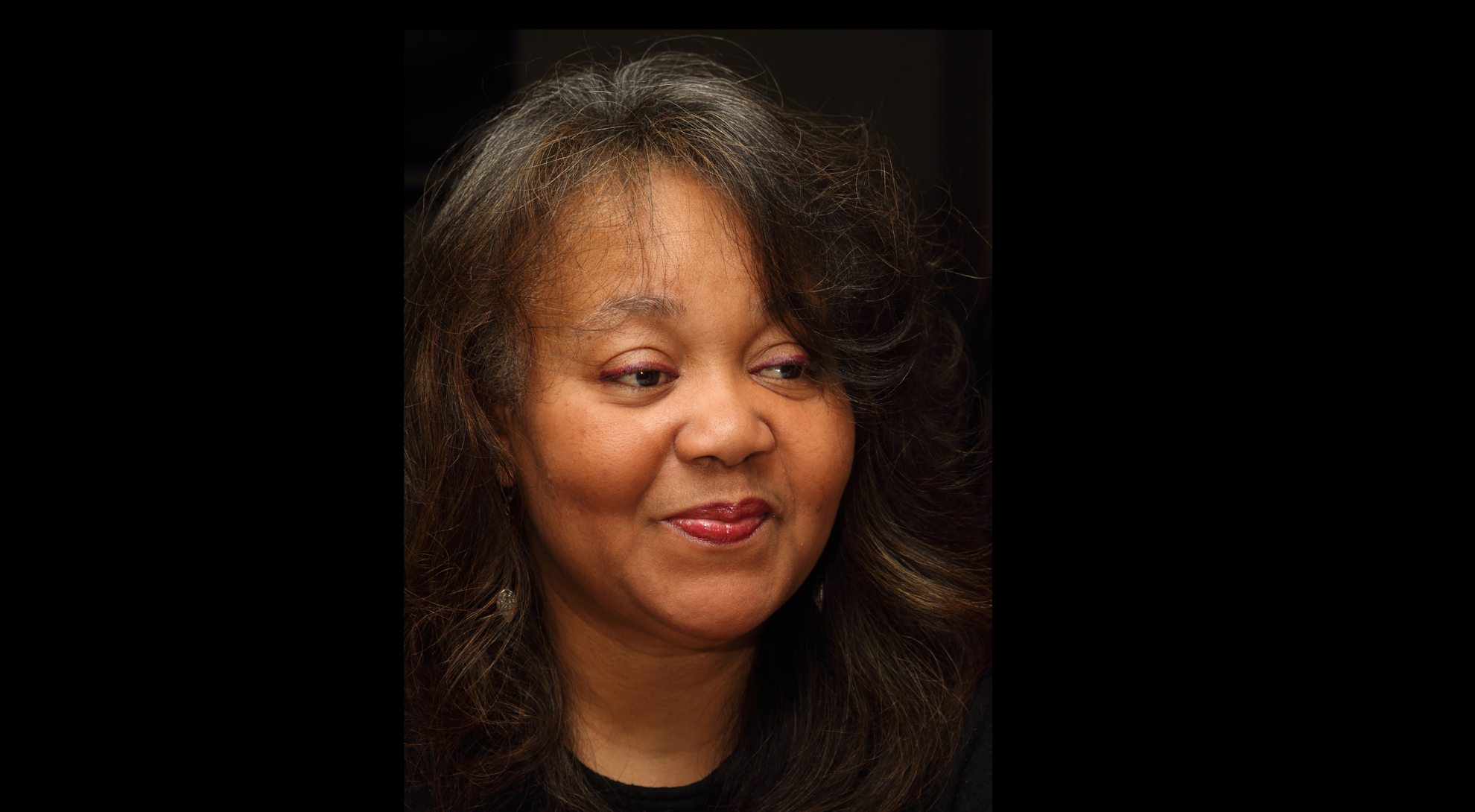 Spending an hour over Zoom chatting with Renée Baker about her more than two thousand musical compositions and perhaps almost as many paintings was inspirational as well as motivational. Especially during this time when the ability for anything we do to have a certain future seems somewhat precarious at best. But Renée does not let anything deter her and while her music is extremely wide ranging and gleefully embraces freedom of expression, her daily schedule is precise and meticulous.

“I don’t separate life from creation,” she explained to me as she outlined a typical day in her life. “Breakfast about 7:30. And right behind that, about 8:15, started [making] dinner. … When I’m done with my conversation with you, I have four gallons of paint in the hallway that will make their way to my studio garage; I’m working on a series there. … These might not be finished for a couple of weeks while I determine what the palette is gonna be. You know, it has to strike me. Once I do that, I might wander out. I’ll go past a thrift store or something looking for pieces because I do make sound item sculpture, so that’s always fun, especially with wood and glue. And then I’ll probably nap and watch a few zombie movies. I’m a Walking Dead aficionado. When I’m done with that, since dinner’s already fixed, my husband can eat whenever he wants, I will probably go to a coffee shop or sit outside a coffee shop. I keep my manuscript book in the car. So anytime I’m driving or going to sit by the pond, or sit by the lake, or feed the ducks, I keep adding to these compositions. When they’re finished, I pull them out and I put them in the envelopes. So I touch almost everything every day.”

Her discipline has paid off. In addition to the ensembles that she herself has formed to perform her compositions, most notably the Chicago Modern Orchestra Project, organizations around the country and the world have commissioned and presented her music including the Chicago Sinfonietta, the Spektral Quartet, Boston’s ECCE Ensemble, Berlin’s International Brass, DanceWright Project SF, the Joffrey Ballet, Berkeley Books of Paris, the Destejilk Museum in the Netherlands, and on and on. Plus her paintings are represented by two different galleries—and they sell.

Given her broad range of artistic pursuits, it’s no wonder that Renée Baker is a member of Chicago’s pioneering AACM (The Association for the Advancement of Creative Musicians), an organization founded in 1965 by the late Muhal Richard Abrams who counts among its members such legendary genre-defying Black artists as Roscoe Mitchell, Anthony Braxton, Amina Claudine Myers, Henry Threadgill, George Lewis, and Tomeka Reid. Yet at the time Nicole Mitchell first suggested she join, Renée had acknowledged that she had never actually improvised. And while she proudly identifies herself as “a Black woman in America that survived classical music,” she “never sought to do an all-Black anything.” As she explains, “When you’re looking at my music, you can say, oh, it’s Black music because she’s Black, or whatever. But the fact is I’m interested in people who can play in four with my beat pattern and stay with me. It’s very simple. I don’t care; I don’t care what you are.”

Also, despite the fact that she creates vital work as a composer and as a painter (plus she also writes poetry and makes sculptures), Renée Baker does not compartmentalize. She does not think in terms of synaesthesia, but if you spend enough time looking and listening to the different forms of art she creates, you will notice clear aesthetic affinities. E.g. the striking combinations of colors in her paintings share a kinship with the way different timbres interact in her musical compositions. In fact, she has worked extensively with graphic scores that are as fascinating as visual art as they are as music. Ultimately, Renée Baker’s work is a by-product of an extremely healthy confidence, and her advice about perseverance is something that all artists should heed, especially in these extremely uncertain times:

“If your heart is married to creating, then there’s nothing, even a pandemic, that’s gonna stop you from creating. You might not create as much. You may experience a bit more stress, some financial worries—no telling what everybody individually is facing. But you can’t stop the train. Just keep going. Just keep going. Look at other directions. Maybe the direction you were going in would have been stopped without the pandemic. Maybe you’d gotten to a wall and there’s something else for you to access. Don’t be frightened, and don’t be cowed by criticism.”

NOTE: As part of this month’s Ear Taxi Festival in Chicago, Renée Baker will lead a string quintet from her Chicago Modern Orchestra Project in a performance of her composition Eternal Units of Beauty for one of the Spotlight Concerts at Chicago’s Phantom Gallery on September 26. Learn more about Ear Taxi’s Spotlight Concerts here. She will also participate in Ear Taxi’s panel discussion “What are the components of a thriving ecosystem for new music?” moderated by New Music USA’s CEO Vanessa Reed on September 29 at the DePaul Art Museum. More info about that panel can be found here.