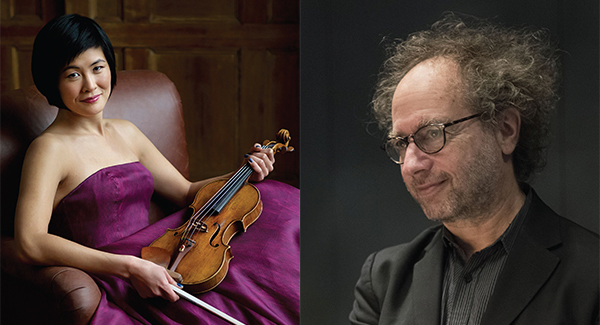 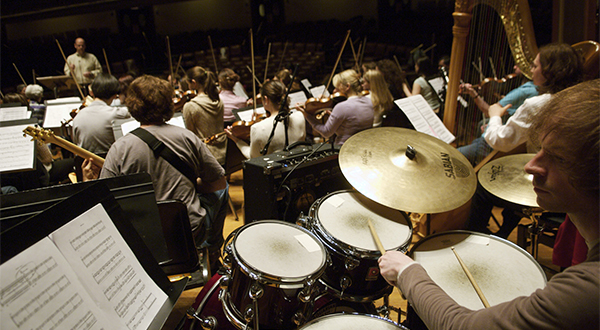 The awards will be presented in a ceremony at Carnegie Hall on December 8, 2015. The announcement precedes the December publication of the 2016 Musical America International Directory of the Performing Arts, which, in addition to its comprehensive industry listings, pays homage to each of these artists in its editorial pages.