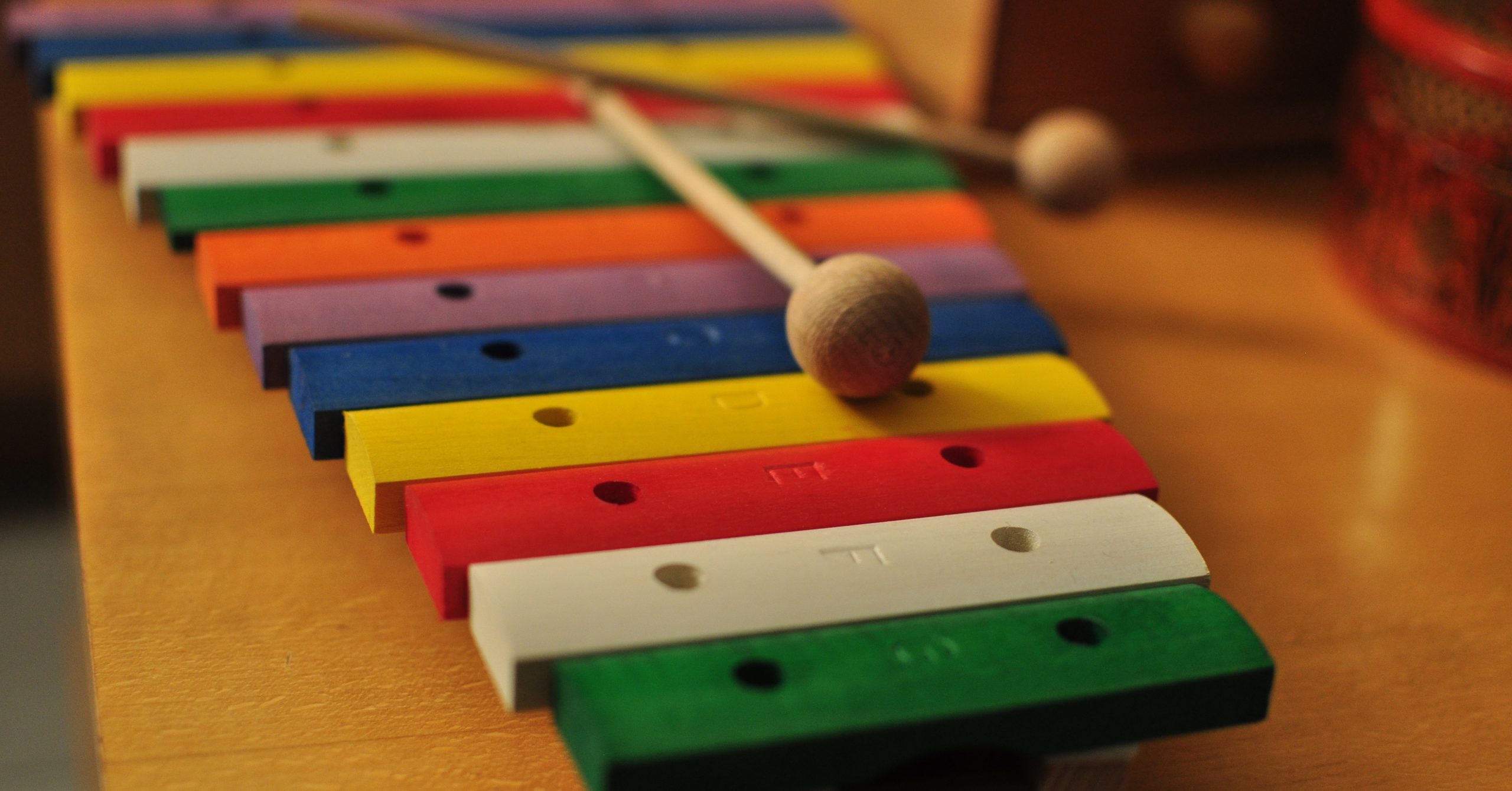 In Part 1 of this article, I surveyed some common measures of success in music and discussed some observations on a social level of what music that doesn’t meet these measures might teach us. I proposed that one way to deal with these issues is to sidestep them—to embrace what is unremarkable about your music as an alternative to fighting the system. In Part 2, after examining unremarkable music from a personal level, I will argue that embracing the unremarkable in your music may empower you to achieve your goals.

Many of us have feelings about what is true, beautiful, or good in music which match the fervor most people hold only for politics or religion. I know I have on occasion felt viscerally offended by “bad” music.

I know I have on occasion felt viscerally offended by “bad” music.

Soberly considered, such reactions make no sense. It’s just sound. But it would be unwise to stifle your “musical conscience” on that account. That muse lives to remind you of your deepest musical values and messages. Perhaps ironically, identifying and owning your “musical conscience” is what allows you to embrace what is unremarkable in your own music—because it affirms that the unremarkableness of these features is not salient to the truth, goodness, and beauty you have to share.

But honoring your musical conscience can be challenging when surrounded by other artists, each with their own strong feelings and compelling visions. Even if you admire them, it is crucial to recognize that when other artists lambaste certain music—whether it’s by John Cage, Lennon, or Mackey or Joan Baez, Tower, or La Barbara—those strong feelings do not come from a place of “I am a dispassionate, knowledgeable observer whose opinions are objectively true.”

For the compliant and sensitive among us, this lesson would have been especially useful before college and grad school.

Still, as my teacher Murray Boren put it, “attending school is an admission of ignorance.” Every undergraduate composer has skills they must learn and unfamiliar repertoire they should experience. We need these skills and experiences to help us grow and refine both our musical consciences and our ability to articulate their messages.

Unfortunately, though our professors did have plenty to teach us, we generally were not experienced enough to distinguish their wisdom from their opinions. In academia, as in all musical subcultures, we learn that “people like us do things like this,” as Seth Godin puts it. By no coincidence then, the music that academia generally prizes as “remarkable” sounds a lot like the music that academia generally writes.

Though our professors did have plenty to teach us, we generally were not experienced enough to distinguish their wisdom from their opinions.

As a consequence of this dynamic, our training often unintentionally (though in some shameful cases quite intentionally) delivered the message, “Your music is existentially not good enough.” (“People like us DON’T do things like that!”) Indeed, a colleague of mine once quipped that the professorial feedback he received in a composition seminar amounted to “The problem with your piece is that you’re writing the wrong piece.”

David Rakowski’s “buttstix” catalogs the kind of neurotic and narrow-minded expectations too many of us heard and internalized during our time as students. For those who have yet to attempt it, it is an empowering exercise to exorcise your own list of “shoulds.”

For my part, I internalized that good music “should”:

Now, none of this aesthetic agenda is problematic in itself. In fact, it describes a lot of music I admire by many colleagues whom I deeply respect. Aspects of it even describe things I value in my own music. But this agenda has the same relationship to my musical conscience as Amy Sherald’s portrait has to the real Michelle Obama. Sherald’s painting may capture one essential facet of Obama, but no painting can ever capture her living whole. Likewise, when I pressure myself to conform to those dead expectations, I cut myself off from my living musical truth.

The despondency and insecurity that comes from being cut off from your musical truth is the emotional counterpart to being offended by bad music. In both cases, your musical conscience is telling you, “You do not belong here.”

The despondency and insecurity that comes from being cut off from your musical truth is the emotional counterpart to being offended by bad music.

It is further calling you: not to a wholesale rejection of your colleagues’ and mentors’ opinions, but to greater discernment and integrity of your own. To say with confidence, “This is what matters to me musically. By these features, I know in my gut I have succeeded in speaking my truth. Accordingly, I trust the value of what I have to share—that some people will treasure it, even though others will find it unremarkable.”

Recently, a composer friend and I attended the concert of a famous cellist. At the intermission, we were relieved to discover we both felt he was overhyped. Yes, his renditions of the solo cello literature were good—but no more so than any top cellist from any world-class conservatory. It was only at the end when he played his self-arranged encore that, for the first time, the music felt honest. At that moment, it became clear, “This is what people hear in your playing.”

For me, this recital was a prime example of the power of unremarkable music. It helped bring into focus the thoughts and feelings I have had while slowly emerging these past six months from my post-dissertation, post-graduation haze. From this example, as I have pondered what I want to accomplish musically and how my music can make a difference, I realized two things:

First, “I am not yet as good of a composer as I hope to be”—that part was already obvious, but it was the next part that was liberating—“but I am already a far better composer than I need to be.”

Second, “I already have all the compositional chops I need to make an impact in music.”

My unremarkable music is good enough to matter.

My unremarkable music is good enough to matter. It’s potent enough to form communities, to influence lives, and even potentially to make a living. And so is yours. 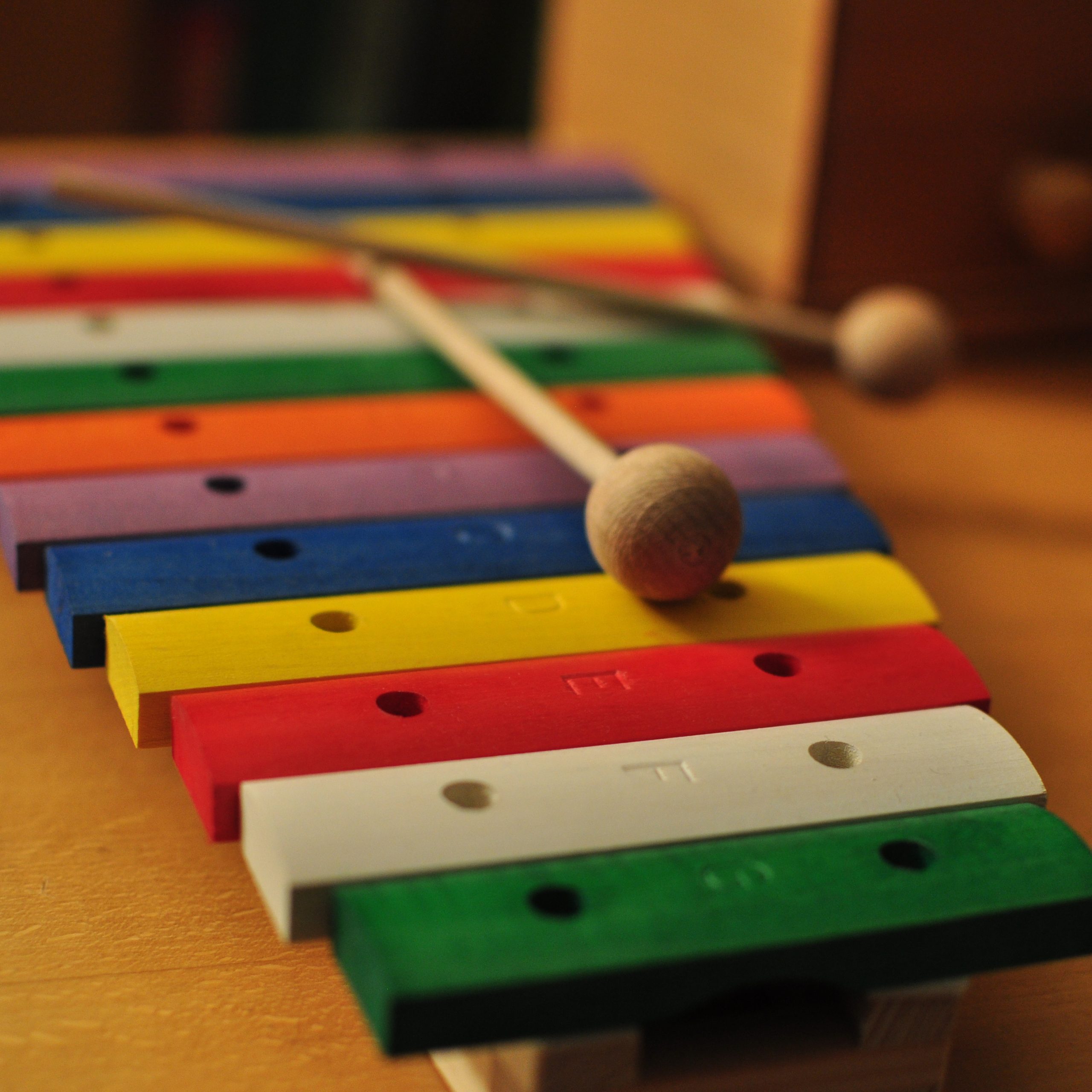 Support for the writing of this article was provided by the ASCAP Foundation Irving Caesar Fund.