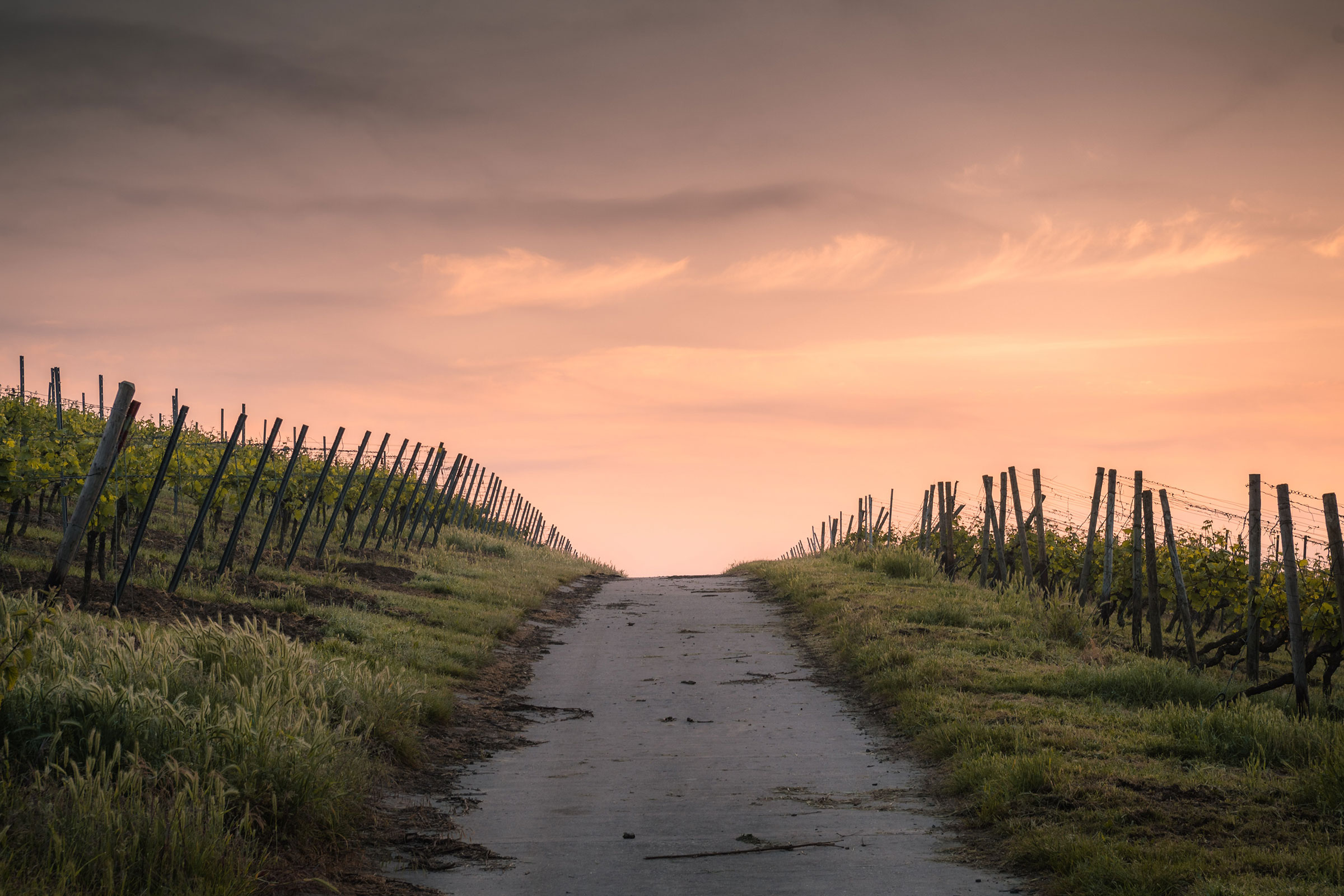 When you know something is wrong but can’t figure out what it is, you try anything to fix the problem.

When you also suffer from crippling anxiety, then you may find yourself too scared to deal with the problem head-on. At least, that’s the vicious cycle I found myself in.

And most importantly, sometimes the problem that you think is the root cause is nothing more than a symptom.

I had not been able to make the moves or get the traction in my music career that I had wanted. I thought a change of scenery would do me good.

This was confirmed for me when, in August of 2018, I isolated myself in a hotel room in Billings, Montana, for a week to complete my oratorio for the Indianapolis Opera.

I was raised Roman Catholic but converted to Eastern Rite Catholicism in college, and when David Starkey at Indianapolis Opera had asked me for a piece, I had set a few guidelines for myself:

I fell in love with the work of Kenneth Rexroth because of his innate spirituality, which I connected with on a very personal level. “Ice Shall Cover Nineveh” is particularly interesting to me. Morgan Gibson, Rexroth scholar, writes that “Ice Shall Cover Nineveh” is “more explicitly prophetic than the other cubist poems in this volume. The title alludes to a legend that the Gurgler Glacier once covered Nineveh because its citizens did not feed a hungry pilgrim who was said to be one of the Magi. The calm of mountain solitude is broken by the thought of the inevitability of death for both individuals and civilizations. In trying to make sense of such loss, the poet recommends the kind of natural piety that sustained him through periodic disillusionments. Thus the poems of In What Hour move agonizingly through historical struggles towards a transcendent view of humanity in and beyond perpetual cycles of nature.”

It was this natural piety that gave me a cathartic week in the Montana backwoods and allowed me to finish this work. As I did, I reflected on how far I had come in my healing after the end of my abusive marriage and how far I had to go. I came to realize that I had to make more changes to deal with my depression and anxiety.

In January of 2019 I followed my gut on a two-year-long dream and decided to move to Mexico City. I was looking forward to starting over, new and anonymous, in a beautiful city that I love with all my heart. I naively imagined I would set up in my apartment, begin writing immediately, and life would fall into its place.

While I had treated the symptoms of my PTSD and worked on accepting the loss of my marriage, I had never dealt with the underlying issues of depression in a medical way. I had lost weight and regularly exercised, but nothing else seemed to help.

“Me da una caja de sertralina, porfa.” One simple sentence completely changed my life. After a bad fight with my partner, and despite a previous terrible experience with psychiatric medication, I started taking Zoloft, an antidepressant, to help me regulate my moods and panic attacks.

A week later I sat down at my desk and began sketching my next work. I only got about ten seconds of music, but it was a victory beyond victories for me. For someone who was so tied up in and so consumed by anxious thoughts surrounding my writing and my work, being able to sit and focus seemed near impossible. And yet, I was able to sit and focus for a time, long enough to focus and complete sections of a work that I had been trying to write for close to nine months.

When I shared with a few people that I was starting this drug I was told a bunch of horror stories about how I’d never be able to write again, that I should find a “music counselor” (whatever that is), that Picasso/Seurat/Rexroth/Beethoven/Insert-name-of-an-artistic-juggernaut never medicated themselves, they turned their anguish into art, or any number of horrible things.

At first I responded.

“The truth is, many of the juggernauts of the past drowned themselves in opium and alcohol and every other substance under the sun trying to regulate themselves.”

“The truth is, I have to figure out a way for me to be okay.”

About two weeks after the anxiety started to fade, I realized I didn’t need to respond to other people. Responding to them didn’t do anything to change any minds, all it did was validate people’s own beliefs. I realized that I did not need to justify my medical decisions to anyone but myself.

For the first time in years, I could see that things would be okay. It became easier to tackle and take apart problems in front of me.

Most importantly, I realized relationships, work, school, art…indeed life, could be okay.

It will be okay. My life is becoming okay. Once I got help, I felt as if the last piece of the puzzle fell into place and I was able to finally move to where I needed to artistically.