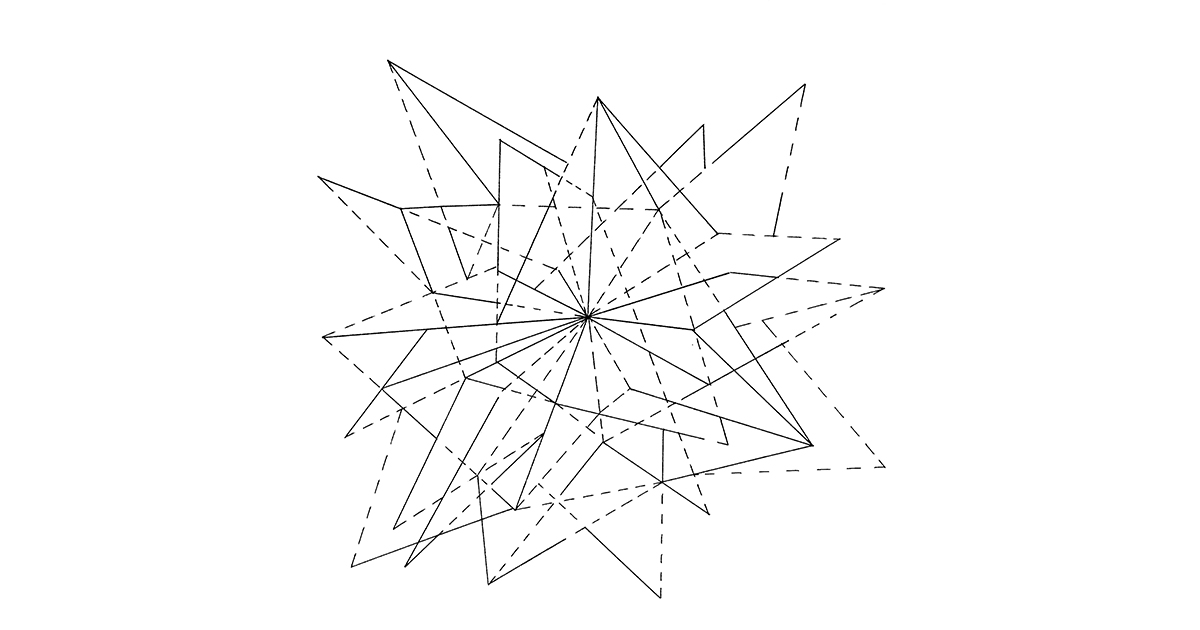 [Ed. Note: Today we present our fifth and penultimate installment of excerpts from an anthology of writings by the 12 participants of M³ (Mutual Mentorship for Musicians) in advance of their next round of concerts taking place on June 12 and 13, 2021 under the auspices of the National Jazz Museum (and which have received funding from New Music USA). The anthology, The Art of Being True, is edited by author, journalist, and musician Jordannah Elizabeth, and is published in its entirety on Elizabeth’s website Publik/Private. Back in December, in support of M³’s debut concerts, which were also presented online by the National Jazz Museum in Harlem, we asked all twelve of the initial participating musicians involved in this initiative to write about how mutual mentorship and creative collaboration have affected their artistic process. – FJO] 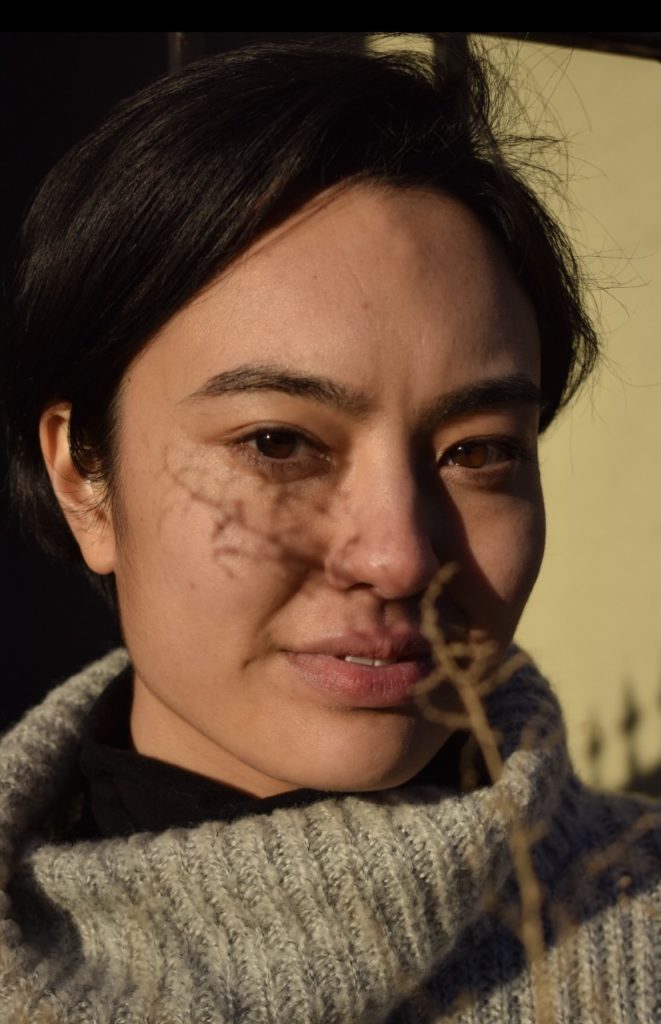 From Lesley Mok’s essay “Liberalism in Music: The Limits to Representation”

The conservatory is one of many institutions that co-opts the politics of “anti-racism” into its own non-profit industry for corporate diversity initiatives without addressing structural root causes. I’m afraid our DEI economy has created a culture of fear and shame, and consequently pride (cancel culture), instead of a practice of investing the necessary time and resources needed to disrupt the well-oiled capitalist engine that continues to churn a profit from POC workers.

My hopes in writing this is to point out the insidious nature of liberalism in creative music–both in education and in performance. Tokenization will continue to run rampant without a true effort on the part of white administrators & teachers to meaningfully include musicians of color, especially women and non-binary people in developing a curriculum, and without white bandleaders thoughtfully creating a musical context that allows them to uniquely and personally contribute to the music. It’s not enough to have us just be in the band. Representation alone will not save us. 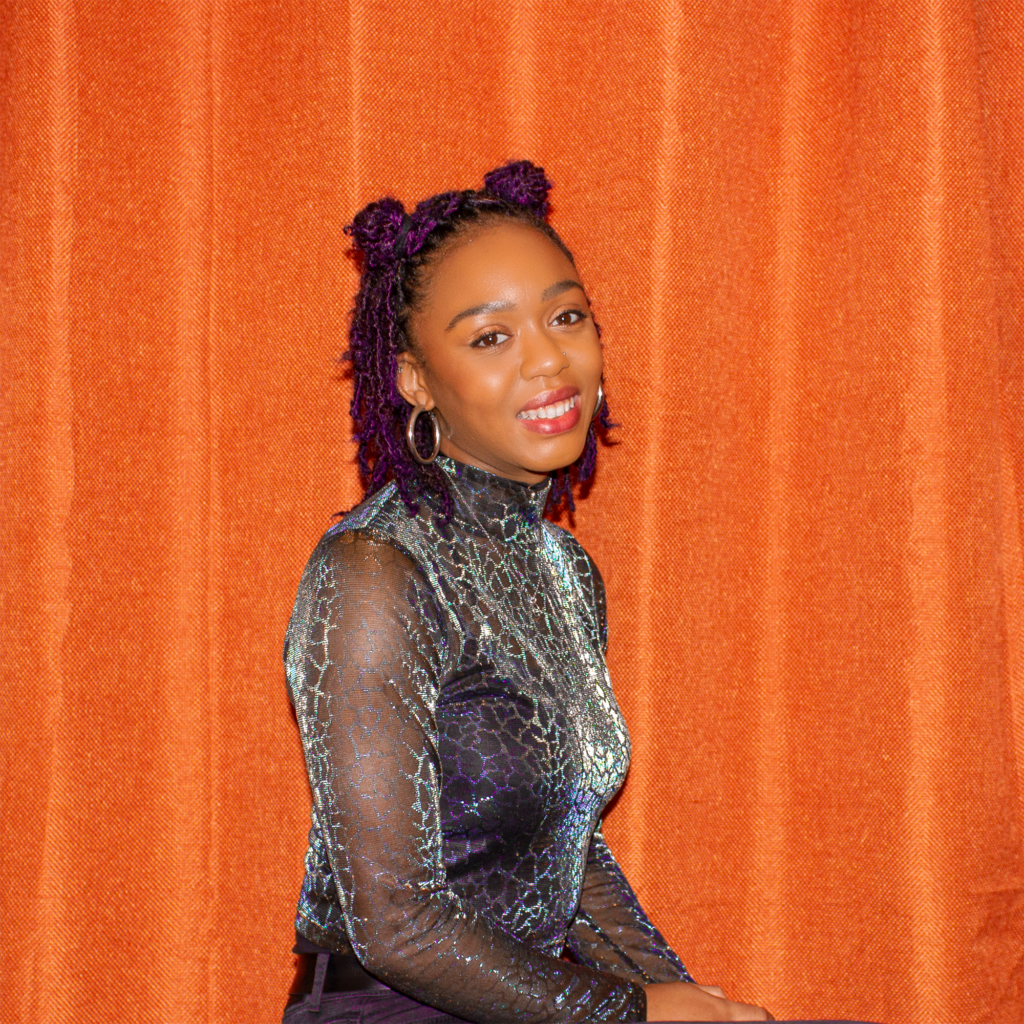 I realize that my use of the word ‘SKIN’ is a euphemism for my identity as a whole – artist, musician, Black woman, drummer, composer, producer and so much more. I also realize the loneliness that comes with the intersectionality of these terms and identities. Some days, that loneliness manifests itself as pain, other days, as bitterness, and other days simply giving up. All these terms that are used to describe me as a person can feel claustrophobic and like a steel box that I can’t get out of. How do I explain how hurtful is when someone says, “Oh, I didn’t expect you to look like that,” or “Do something more lady-like,” or laughs when I say I’m a drummer or asks me, “When are you going to get a real job?” These are not even the most offensive comments that have been said to me over the years. It hurts because I care so deeply about these things!