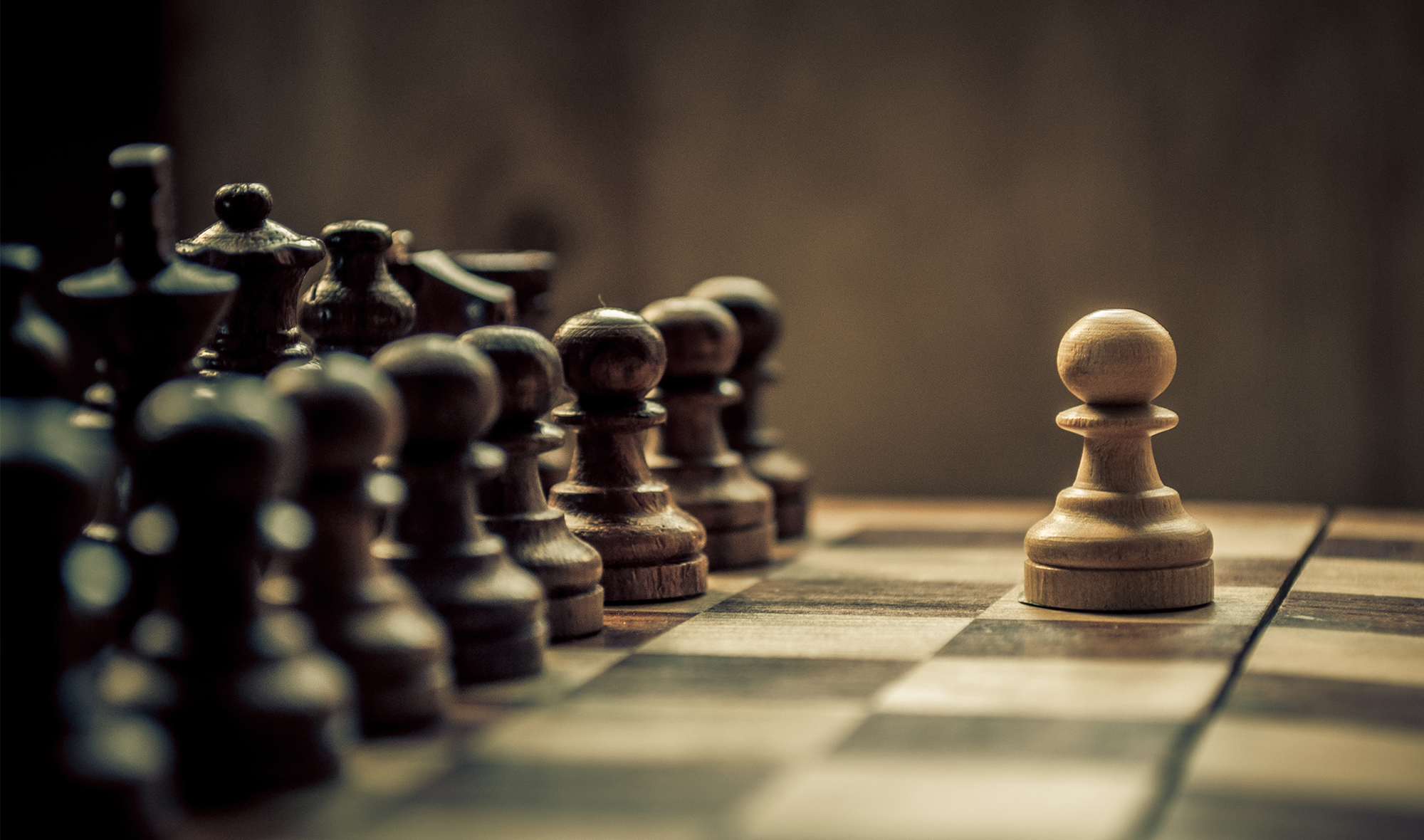 Every few months, it seems like another eminent composer expresses dismay about what young composers are doing today. I am already a little nostalgic for 2013, when John Adams accused younger composers of “writing down to a cultural level that’s very, very vacuous and very superficial.” Recently, Kevin Volans was the latest to jump into this one-sided intergenerational fray, asserting that “the standard of composition in the 21st century amongst the young is far lower than that of the 20th century.” But they are by no means the only proponents of this viewpoint. I can detect hints of this attitude in a few recent articles here at NewMusicBox, for example. The symptoms vary somewhat, but the diagnosis seems to be the same: things just aren’t what they used to be.

Where does this attitude come from? If so many seasoned composers feel this way, could there be something to it? I’d argue that what we actually have is a generational bias against young composers that is consistent across aesthetic boundaries and preferences. I’d like to talk about this phenomenon as a whole, speculate about some possible causes of it, and describe how this attitude hurts everyone in new music, not just young composers. 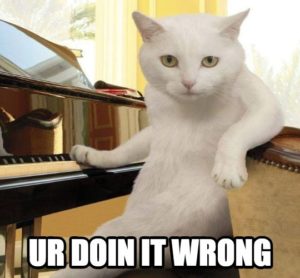 There’s literally no way to win this game.

Not everything in Volans’s speech is completely execrable, and he has some thoughts worth considering about presentation, education, and what happens to composers when they turn 40. But it’s largely poisoned by this contempt for young composers. The thing that makes this kind of contemptuous perspective so seductively persuasive is, paradoxically, the thing that makes it impossible to prove or disprove. One thing all the arguments about young composers have in common is that their authors are careful not to name any specific examples of the mediocrity they see all around them. Part of this is likely due to civility, but it also makes their arguments conveniently elusive. Literally everyone can conjure up examples of mediocre musical experiences they’ve had, and it doesn’t even matter if they’re thinking of the same examples—the point is already proven, or rather, the bias is already confirmed.

And zooming out a bit, in making this argument, composers often seem to criticize contradictory things: the structure’s not clear, the structure’s too simple, there’s too much emphasis on pitch, there’s not enough emphasis on pitch, the pieces are too short, the pieces are too long and meandering, it’s too commercial, it’s too opaque, etc. There’s literally no way to win this game. 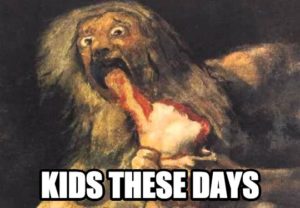 It’s tempting to dismiss this issue as a subset of the generic intergenerational animosity that currently exists between Baby Boomers and Millennials, but this isn’t a very satisfying explanation. The complaints generally leveled against young composers don’t seem to be the usual Millennial-bashing epithets about work ethic and so on. There may be a tinge of this, but in general it seems like we’re dealing with a more complex cocktail of criticism.

These criticisms do, however, sound suspiciously like the criticisms leveled against them when they were young, as others have pointed out. Their work was considered too commercial, too crass, self-indulgent, unchallenging, you get the idea. It’s true that this took place in a different era, when anything that wasn’t twelve-tone music was considered heresy. I didn’t live through the ascendancy of serialism, but as a student, I heard countless tales about what a suffocating environment it was, how difficult it was to create under such conditions, how necessary it was to break free from those confines, and how much better things were now. Perhaps reflexively, these composers now seem determined to revisit this trauma on the next generation. Or, to put it another way, it wasn’t enough for them to rebel against their parents; now they have to rebel against their children.

I wonder if this is an outgrowth of what I like to call Underdog Syndrome, where composers feel the need to imagine themselves operating in resistance to a prevailing aesthetic that, when examined, is not actually a prevailing aesthetic. I have come under the spell of this condition myself from time to time, and it is incredibly appealing. It gives your work meaning and purpose to believe you are attacking some kind of established order, even if it makes you willfully oblivious to your own role within that established order. Maybe this is why so many great composers seem to be terribly wrongheaded about certain things. Maybe they need to be wrong in order to create.

It’s curious too that so many of these arguments are couched in the language of craft, when they actually seem to be about aesthetics. When Volans opines that we should pursue “the art of composition” and not audiences, it’s hard to fault such a lofty ideal. But when he rattles off his list of composers who successfully pursued this ideal—“Boulez, Cage, Feldman, Stockhausen, Xenakis, Ligeti”—this concept of “the art of composition” becomes depressingly narrow. Just to choose a couple fairly arbitrary examples, there seems to be no room here for a Duke Ellington, whose widely popular jazz had a very different relationship with audience and commerce, or a Pauline Oliveros, whose Deep Listening presents an alternative notion of craft. In fact, I’d argue that when composers criticize craft, they are often failing to recognize a kind of craft that is different from their own. 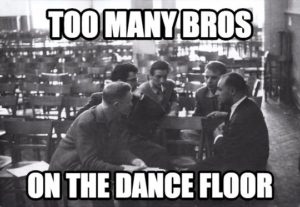 This is where these attitudes start to become actively harmful. When we elevate a certain kind of craft and its formal concerns above all else, this kind of gatekeeping doesn’t just hurt young composers, it also shuts out other potential voices, marginalized voices, voices that could bring new life to new music. It is completely inimical to the spirit of creativity that should animate and drive us. I don’t think it is a coincidence that, in an increasingly diverse society, new music has remained astonishingly insular, especially when compared to most other creative fields.

For his part, it seems as though Volans would like it to remain insular. In a 1992 interview with ethnomusicologist Timothy Taylor, Volans argues:

There’s a real case for being a complete and utter and total elitist… we’ve got to shut the media out of our lives and we should have private concerts and no press should be allowed and no non-musicians should be allowed. And no televisions should be allowed in our homes. It’s a good argument, because what’s happening is the intrusion of press and media and television and those media are totally debilitating everybody with their mindlessness.

This kind of barbarians-at-the-gates mentality is ultimately self-defeating, because there is no end to it. It shuts out the possibility of any unsanctioned influences, and allows no room for growth or change. It effectively deletes the “new” from new music.