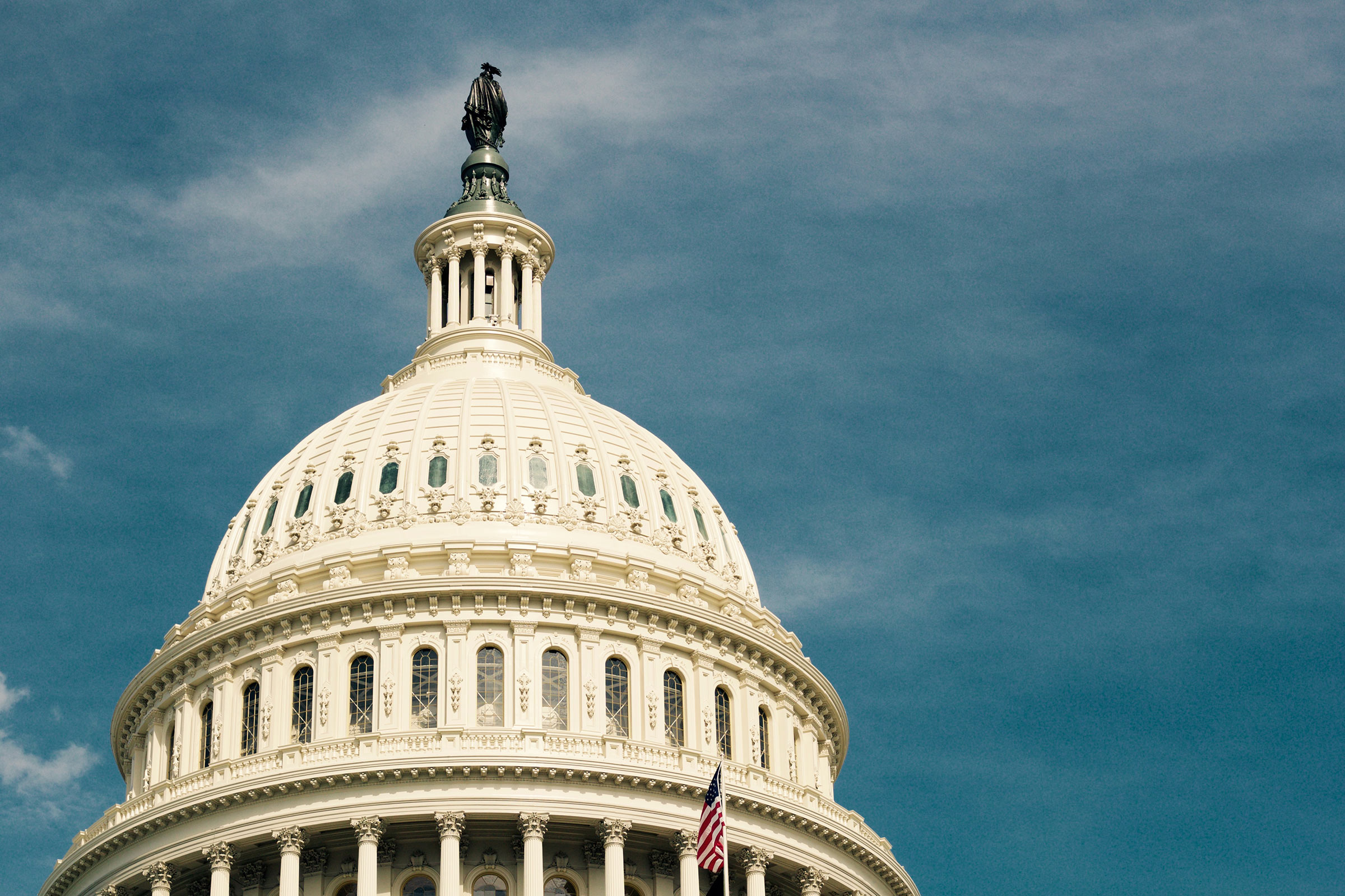 It’s not an easy time to be a musician in America. When President Trump announced his budget proposal for 2019 back in February, cultural leaders were disheartened to find that the plan calls for the elimination of various funding sources for artistic institutions. Among those on the chopping block are programs which provide food, housing, and healthcare to underserved populations. In the midst of a tumultuous political climate where the lives of countless impoverished Americans hang in the balance, it is easy for artists to feel that their cause pales in comparison to other issues. We know that the life-changing capacity of music is worth fighting for, but can its voice be heard on Capitol Hill?

The answer is “Yes”—and will be quite clear this Thursday morning, when more than three hundred students, educators, and other leaders gather at the nation’s capital to advocate for music education. Facilitated by the National Association for Music Education (NAfME), Hill Day is an annual assembly of music advocates from all fifty states. After a preceding day of advocacy training and briefing (and a singing rally on Capitol Hill), attendees meet with their state senators, representatives, and legislative advisors to testify to the importance of access to music in schools. This expansive presence of passionate musicians in the congressional office buildings is both compelling and effective.

Congress passed the Every Student Succeeds Act (ESSA) at the end of 2015. Thanks to the tireless efforts of music advocates, music was specifically mentioned as a part of a “Well-Rounded Education” for the first time in American history (as opposed to being umbrellaed under “the arts” in No Child Left Behind). This explicit definition of music as core was a massive victory for music educators. In addition to definitively conveying the importance of music in schools, ESSA provided a clearer avenue for arts programs to obtain Title I, Title II, and Title IV funding: resources which promote accessibility for all students, regardless of circumstance.

Stories from educators like John Gallagher of Longwood, New York, demonstrate the profound impact of Title IV funding in music programming. Gallagher’s district employed their funds to increase access to musical instruments for children. “We are a lower-middle class school district,” Gallagher stated in a Title IV webinar. “We, like many school districts, could use funding to reach a lot more students to get them involved in our art and music programs… for no other reason but to expand access to them because a lot of them cannot afford the cost of renting an instrument.” Gallagher’s district owns a few instruments which can be rented to students free of charge, but like many school-owned instruments, they were in rough shape. Longwood’s grant application called to resolve this issue: “In my needs assessment, I told people that we need every instrument… We put in for equipment to help our students with special needs: to have instruments adapted to their physical disabilities. It’s for the benefit of our students and all the students we’re not reaching because they can’t afford the purchase or rental of a trombone or a flute or a bass clarinet.”

By arming ourselves with information and a strong network of local, state, and federal advocates, we may add to the nationwide call for equal access to a robust arts education.

The language of ESSA also provided a strong foundation for new advocacy efforts. In the reauthorization of Perkins-CTE, for instance, the inclusion of a “Well-Rounded Education” would allow schools to receive funding for music technology courses through Career and Technical Education (CTE) provisions. Still, despite its definition as a standalone core subject, music remains largely inaccessible in underfunded and underprivileged schools.

Enter the Guarantee Access to Arts and Music Education Act (GAAME). Introduced just last week, this bipartisan bill is the first standalone piece of music education legislation to enter Congress. The GAAME Act calls for school-wide access to “sequential, standards-based arts education taught by certified arts educators (as defined by the State) and community arts providers to meet challenging academic standards.” The bill also outlines “programmatic assistance for students to participate in music programs that address their academic needs.” If passed, the GAAME Act will be a critical step in dismantling the socioeconomic barriers which prevent disadvantaged students from accessing music in their schools.

These massive strides toward equity in music education would not be possible without the advocacy efforts of concerned citizens. ESSA’s continued success is largely thanks to the music students and educators whose stories speak to the importance of Title IV-A funding. In a few short years, music has grown from underneath the umbrella of “the arts” to encompass its own piece of legislation. Still, there is work to be done. This week, the Hill Day delegations will continue the fight for music education by advocating for the GAAME Act in their congressional offices. The bill currently has a list of thirty-eight cosponsors which is likely to grow after Thursday’s 200+ meetings on the Hill. Advocates who can’t make it to their congressional offices can support music education by contacting their senators and representatives by phone, mail, or electronically.

The most important and effective form of advocacy, however, is staying informed. All ongoing legislative processes can be tracked on the official website for Congress. Online resources like NAfME’s Advocacy Bulletin provide analysis and information on congressional developments pertaining to music education. By arming ourselves with information and a strong network of local, state, and federal advocates, we may add to the nationwide call for equal access to a robust arts education. The voice for music can be heard on Capitol Hill—and it’s getting louder.