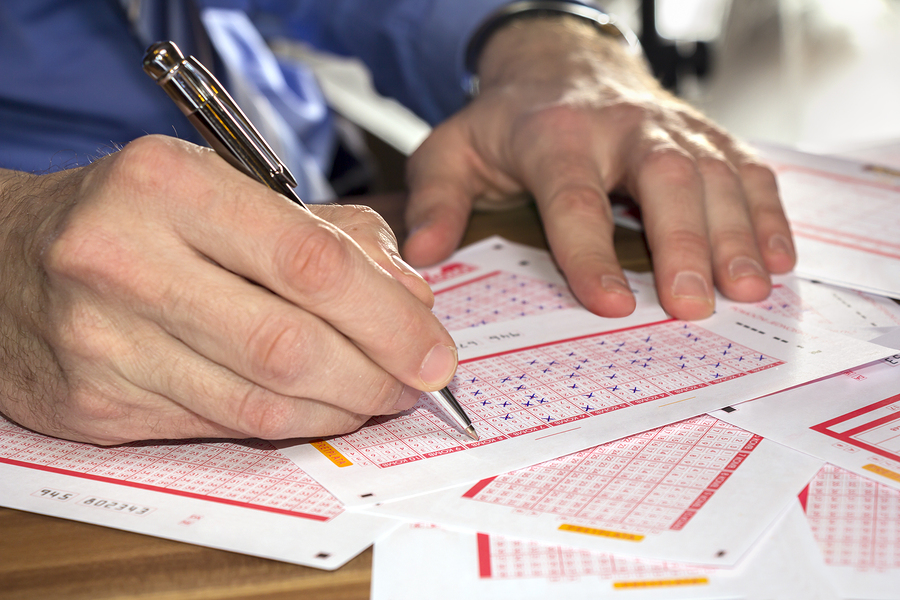 Do you remember the thin envelope? Before email, the big turndown from arts funders meant finding the one-page rejection letter (“Thank you for your application…”) tucked between utility bills and fat envelopes stuffed with the false dream of unlimited credit, low APR, and a stiff yet faux credit card with your name embossed above a bunch of zeroes.

The F U File

Here’s why I miss the thin envelope. In the marvelous documentary Trimpin: The Sound of Invention, sound artist and sculptor Trimpin yanks out a coffin-length drawer from a filing cabinet to reveal “the Fuck You File.” I cheered and every other artist in the audience did too.

My F U File is merely four-inches thick, and I love it. It is a testament to my determination and effort to honor a saying from my late father, a professional musician for over forty years, “If you’re not getting rejected at least once a month, you’re not in the business.”

And not everyone should be in “the business.” If rejection really hurts, opt out. I did for a few years when I started taking this all too seriously. Now I savor every application.

The truth: No one cares who funded what after five years. Just about everyone I know at arts funding organizations is nobly selfless enough to accept that their hard work gradually fades from view as the artist’s work lives on.

Rejections can teach a crucial lesson: One rejection letter from a local arts commission had my typed name crossed out and first name handwritten by the director. That kind gesture taught me to address my dreams and ideas to actual people who wanted to help me instead of faceless panelists. Next year I got funded.

Rejections can teach a crucial lesson

The jewel of my F U File is a decade’s worth of annual project rejections, 1997 to 2007, from a single arts presenter who rebuffed my Favorite Intermissions project. Years later, I got to thank one of the panelists whose “no” amidst a chorus of rejection compelled me to refine my idea and make the project better with other collaborators. Loosened up by a bit of booze, he admitted, in the friendliest way possible, “We thought you were either a visionary or insane.” Both, I hope.

As I wrote in a previous post, the shortage of time, unpredictable nature of arts funding panels, and avalanche of applicants transforms almost every application into a kind of lottery ticket – one for which you distill endless hours of creative investigation, failure, and triumph. The lottery ticket must serve your art, so I suggest classifying applications as one of three types: peel, scratch, and scribble.

Just as the peel-away window lottery tickets are the easiest (no scraping mess, no penciling in numbers) to figure out, I treat these applications as an annual status report on the state of my art and condition of my ideas.

I re-draft my current artist statement and make sure to write texts I can use elsewhere as program notes. The more brilliant arts funding organizations deliberately design their questions to serve this purpose.

Scratching applications are business plans in disguise. Much more is demanded, such as a budget whose numbers must add up despite being destined to be wrong (panelists know that). You may be asked for a “vision statement” which seems redundant when you have already offered your “artist statement.” Treat your vision statement as if your project could write its own artist statement.

“Scribbler” in James Joyce’s stories not only describes hack writers (ahem) but also a pad on which to sketch and scrawl. Some requests-for-proposal and applications are so off-base or strange that they merit only the most scribbled, haphazard ideas.

This is where the app becomes a place of liberation to promulgate your most brazen ideas. I still feel kinda bad for the hapless, conservative Washington D.C.-area think tank which received my idealistic proposal for using sound and listening to theorize a new form of “acousmatic governance.” But hey, they asked!

Draft number 23 (or an absurdly higher number) of that rejected proposal will soon be published as a book chapter.

Several years ago I was nominated for an award which bestows a hefty five-figure sum to artists in music, dance, and so on. Runners-up receive artist residencies and smaller fellowships. I’m an atheist, yet I thank God I did not win.

The winner that year was one of my idols, Butch Morris, a brilliant improviser, composer, and innovator of conduction. As a “winner,” I would have felt duly embarrassed, if not tainted and undeserving.

When I finally I met Butch, he cheerily told me that he’d been nominated for the same award many times. Then he challenged me: “But that shouldn’t matter to you. You’re going to keep creating anyway––no matter what, right?”