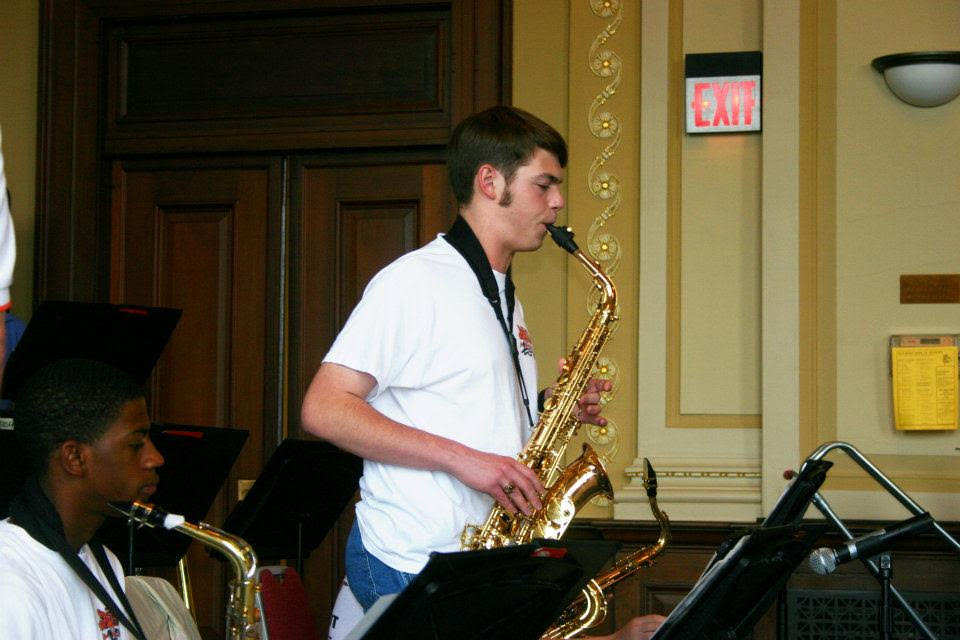 Every time I’ve ever interviewed a TV or film composer (mostly for a website called NerdSpan), I’ve asked if they can pinpoint a moment when they fell in love with music. I’ve gotten the same answer so many times now that I’ve considered just asking, “Which moment in Star Wars made you want to be a composer?” I had my Star Wars moment, too. For me, it was the twin sunrise, with the “Force Theme” swelling up in the strings after that horn solo. That was the moment I fell in love with music—though my mother tells me that I used to dash into the living room and start running in circles when the NBC Nightly News fanfare came on (which, as it turns out, is also a John Williams theme), and she claims that “Put Down the Duckie” on Sesame Street propelled me into my choice of instrument. 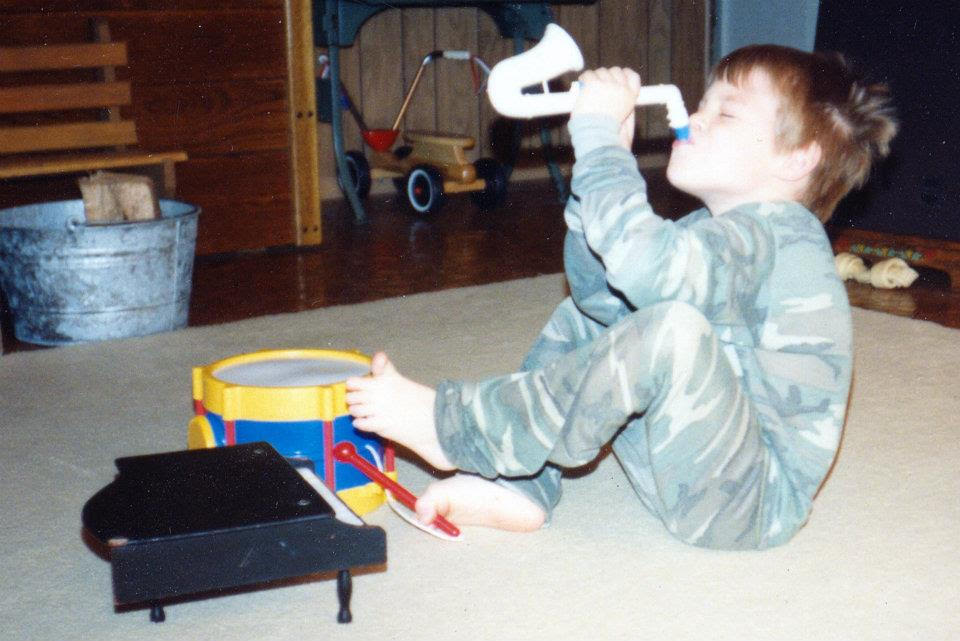 Mom says I had a habit of putting a toy candlestick on the piano and saying I was “going to play a little Beethoven.” I blame the Muppet Show.

My story looks similar to those told by a lot of musicians—up to a point. I came up through an education system with plenty of opportunities to play, but very little in the way of a meaningful theory education. Even if it had been offered, I was zooming down the Type-A hellroad that is the province of the “gifted student,” and so arrived at college extremely well-prepared to take standardized exams, but with precious little else going for me.

My own hardwired pragmatism steered me away from music and towards psychology.

I had a wildly supportive family and the full faith of my girlfriend (now my wife). And yet my own hardwired pragmatism steered me away from music and towards psychology. It wasn’t a decision borne of academic ambivalence. I had genuine interest in the field, and a powerful drive to help people. And I was good at it. My first paid job was through the National Science Foundation. I wrote for an educational website about two prominent local behavioral scientists—both students of B.F. Skinner—who had settled in Arkansas and quietly turned behaviorism on its head with their research. I helped a professor edit a study on the ways that in-group bias expresses itself across the political spectrum, and we wound up getting it published. I won presentation awards at state conferences and executed an undergraduate thesis attempting to map models of real-world behavior into virtual worlds. I was doing well. But I was ignoring another need. The whole time, I relegated my musical life to simply playing in the college jazz band every semester. 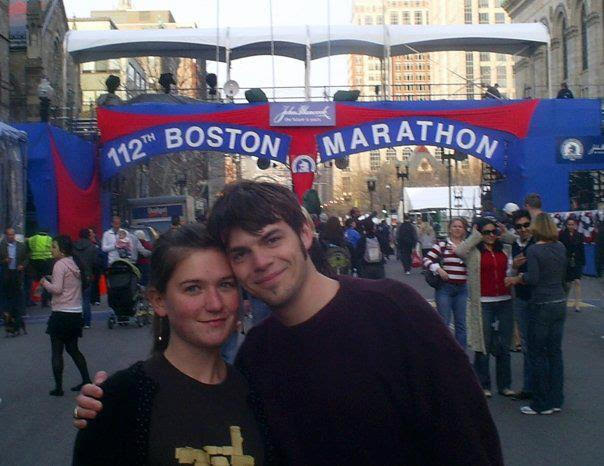 Even that piece fell by the wayside when I moved to Massachusetts to help my wife pursue her Master’s. My grad school applications had been received lukewarmly, so I thought that working in the field for a while might be beneficial. And so it came to be that my first job out of college was at a for-profit, acute-care, inpatient psychiatric clinic. It was for people who posed an immediate danger either to themselves or others. The problem was that being for-profit, budget surpluses rolled over into administrative bonuses. You might imagine what that looked like. Staffing skated by on the bare legal minimum, occasionally dipping below it. Patients would come in who had been homeless for weeks, and we would learn while preparing their toiletries that we had run out of shampoo. The phlebotomist who came by in the mornings once found a bottle of medicine that had been expired for two years. (These are a few of the less-horrifying, safe-for-work examples.)

One evening in 2010, I walked into the diner on the corner. My routine was to buy a giant cup of the last of their coffee and nurse it over the course of my night shift. (Funny enough, hospitals aren’t too keen on calling it the “graveyard shift.”) The coffee wasn’t typically great by midnight, and half the time they didn’t charge me. One night the cashier saw my nametag and said, “Oh, you work at the place that caught fire?”

I stammered a bit.

As I rounded the corner, the strobe of emergency lights immediately proved him right. A patient had stuffed his mattress with newspaper and lit it with a lighter he’d snuck from a cigarette break. In a bizarre moment of clarity, I suddenly realized why my grad school applications hadn’t been going well. My desire to help people was earnest, but my whole heart just wasn’t in clinical work. That night, we trudged through waterlogged hallways bringing patient belongings out to another building. As I looked at the clinic, ruined by sprinklers and smoke, I decided to burn the rest of my life down along with it, and finally, fully accept all of the encouragement and support that my family had been offering me for so long.

I fell in love with theory. I loved that the moments that invariably made me cry had names.

I contacted my saxophone instructor from undergrad, the incomparable Jackie Lamar. She helped me figure out a path back to getting a music degree. Once I dug into the program, I fell in love with theory. I loved that the moments that invariably made me cry had names. You could understand them, you could master them, even. I was delighted. I hopped onto the (fairly new) composition track, studying under Drs. Paul and Stefanie Dickinson.

I was what they called a “nontraditional” undergraduate student. Functionally, that meant that I was attending college with my little sister and her friends from high school. On top of that, I was an odd duck for a music student in the 21st century. I was studious, but decidedly tonal. When I absorbed a new nuance of quartal harmony or tone clusters, I immediately started bending it back towards euphony. Dr. Dickinson graciously put up with my goofball operettas and spy jazz suites, but I had no idea whether I’d be so lucky in finding a graduate school.