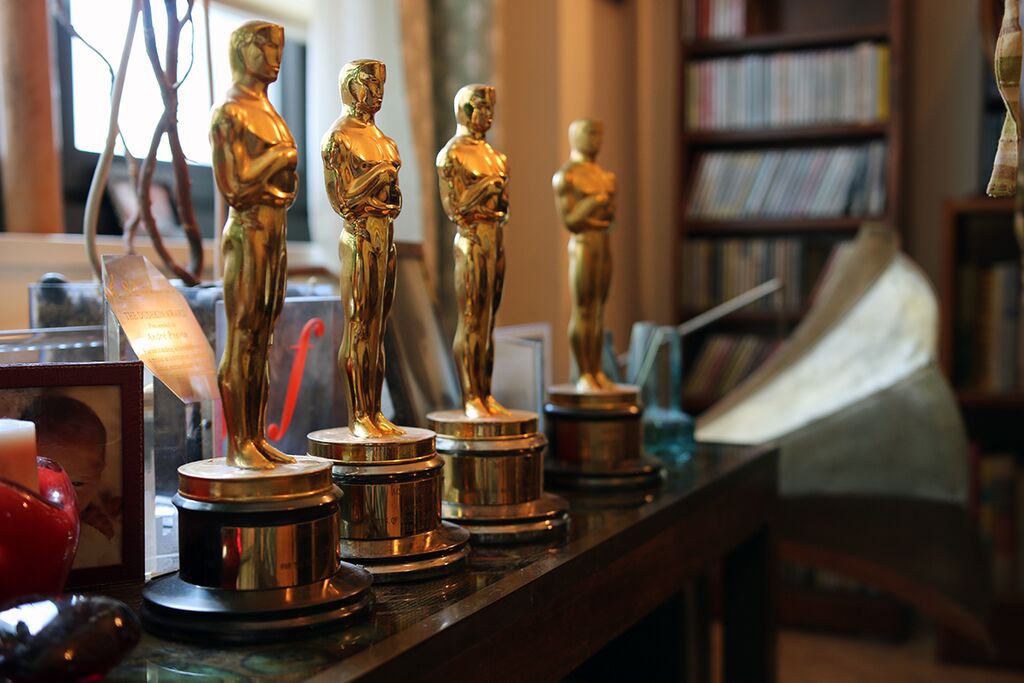 The nominees for the 89th Academy Awards have been announced, including nods in the category of best original score to composers Mica Levi, Justin Hurwitz, Nicholas Britell, Thomas Newman, and the team of Dustin O’Halloran and Hauschka.

In December 2016 it was noted that scores such as Jóhann Jóhannsson’s notable contribution to Arrival would not be eligible.

Winners will be awarded during a ceremony at the Dolby Theatre in Hollywood on Sunday, February 26, 2017.