Before we bid farewell to year that was, New Music USA staff members have surveyed the 2015 recordings crowding their desktops (real and virtual) and chosen some of their favorite tracks from the past twelve months for a special NewMusicBox Mix. Below you will find each track streamed separately with a bit of commentary on what made it stand out, as well as a continuous playlist of all of the tracks at the bottom of the post. Follow the links for further listening and to add the albums to your own collection.

These artists have very generously allowed the use of their tracks in this project, and we encourage you to support them by purchasing their albums and letting them know if you enjoy what you hear!

Happy holidays to all! 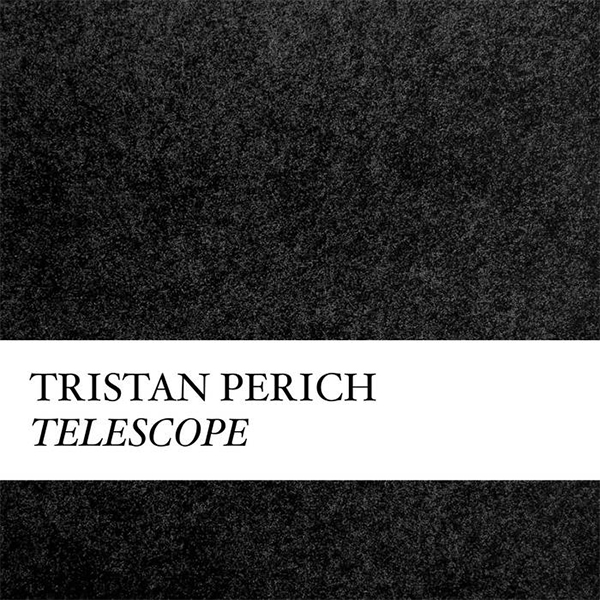 In 2015, Tristan Perich began releasing his “Compositions” series of recordings on his own label. So far the run includes four discs, each featuring a single composition scored for acoustic instruments in conversation with Perich’s signature 1-bit electronics. Plus, the sleek, chapbook-sized packaging also includes a fold out poster of the full score! It’s an incredibly compelling visual element that’s not often revealed to the listener and provides a poignant reminder of the composer’s presence in the audio mix. 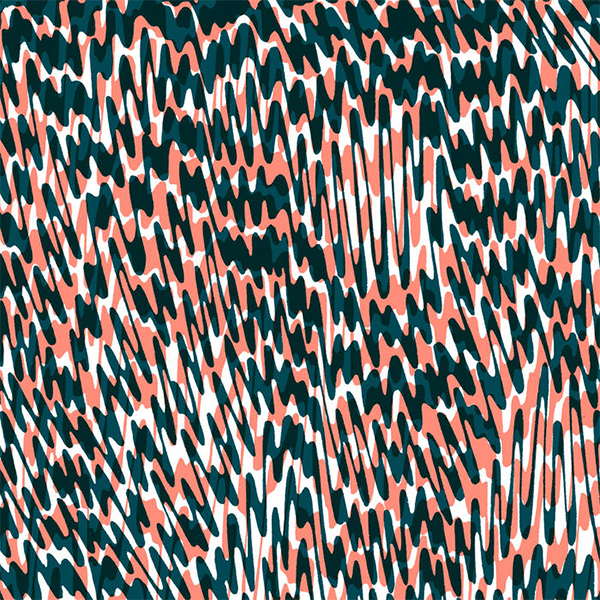 Tigue rocks. Literally. Last year they rocked the New Music Bake Sale, and they’ve got a growing following among non-new music types, too. This track is the most “Tigue” on their new album, and features a great big ritardando that makes you more excited. 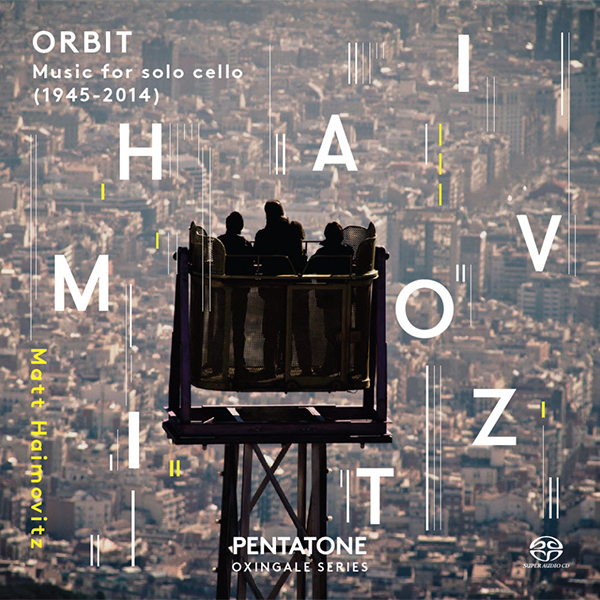 While most of the world might think solo cello begins and ends with Bach, we know better. And thanks to the talented and adventurous Matt Haimovitz, we have a three-disc set of modern cello pieces to prove it. The repertoire on these discs spans a huge range and is a testament to his skill, musicality, and eclectic tastes. The track featured here is San by Du Yun, an atmospheric, and sometimes dark, journey for a lone cello through a forest of shifting electronic sounds. 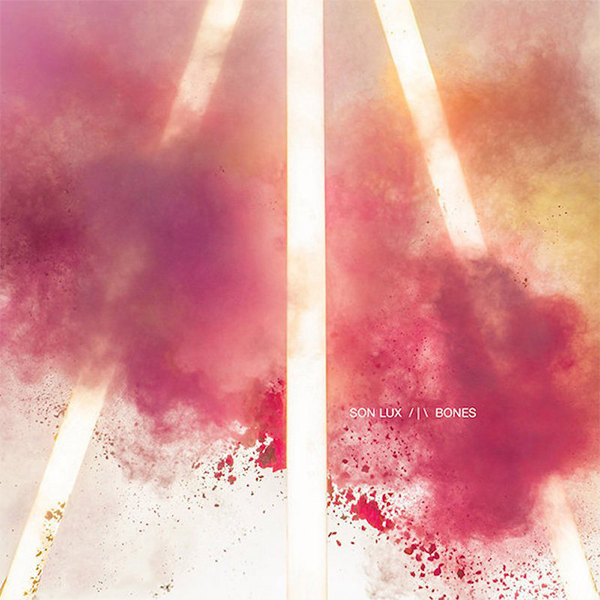 Son Lux: Change is Everything

There is so much great music out there! I especially want to shout out to Jen Shyu, Steve Coleman, and Rudresh Mahanthappa for their recent releases. So how to choose? I went with Son Lux’s “Change is Everything” from the album Bones, for so many reasons—not the least of which was the focus of Ryan Lott’s newish band with Ian Chang and Rafiq Bhatia on inventing and reinventing, something I deeply believe in. The music is great, and the message of change seems perfect as we enter the new year. 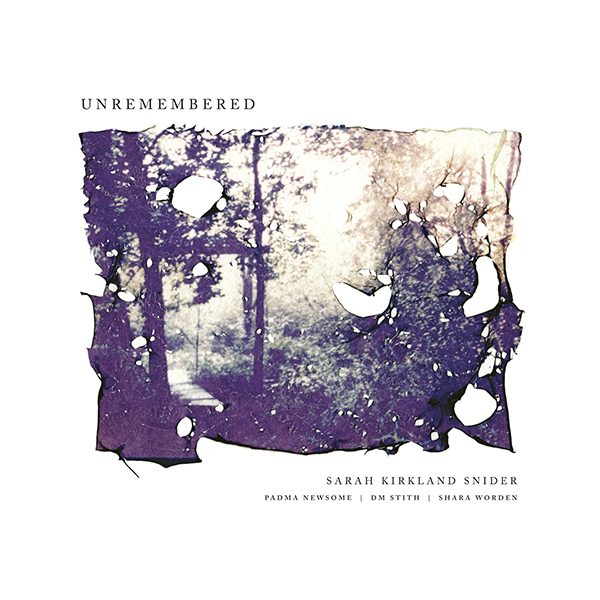 Sarah Kirkland Snider’s arresting new song cycle, Unremembered, deserves to be listened to in order at least twice. But if you have to pick one track, listen to “The River.” Snider’s music moves swiftly, murmuring along, with a burbling vocal line and hand claps that catch the listener and indicate that not all is well on the banks of this river. It’s haunting, graceful melody will stay in your head long after you finish listening 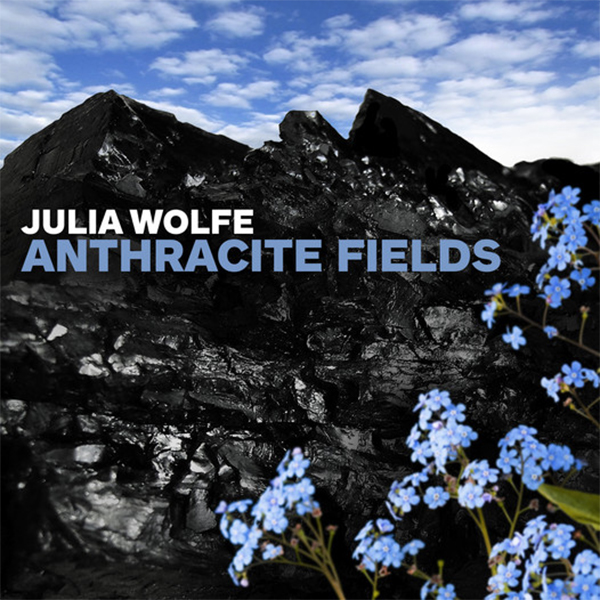 Julia Wolfe: Flowers
Performed by the Bang on a Can All-Stars and Choir of Trinity Wall Street

Julia Wolfe’s Anthracite Fields, which was awarded the 2015 Pulitzer Prize for Music, is one of the most ambitious in her collection of works based on the lore of Appalachia. The oratorio harkens back to the plight of the coal miners in northeastern Pennsylvania and was created after extensive research Wolfe gathered from everything from oral histories to children’s rhymes. Anthracite Fields is a haunting and moving journey into the lives of those who inhabited the region at coal’s height as well as those who remain there today. 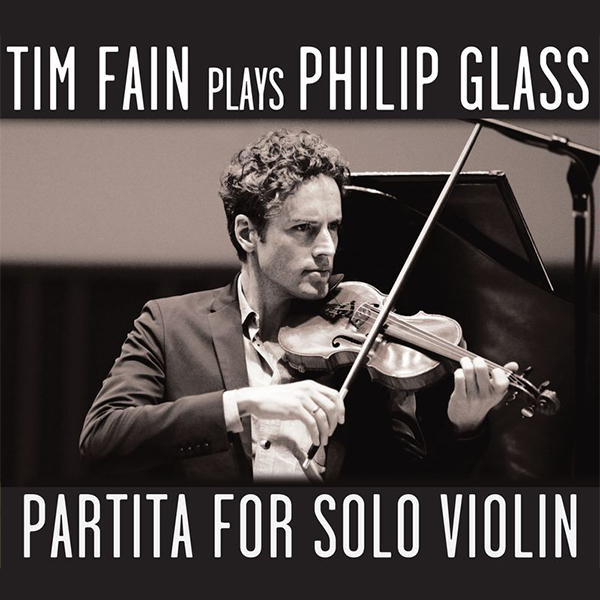 This is the kind of recording that makes me hunt for sheet music. The Partita For Solo Violin, and especially “Chaconne 2,” showcases Philip Glass’s ability to work inside a form and create something new. Tim Fain’s performance showcases both the dance like, baroque rhythms and the minimalist harmonies of this incredible piece. 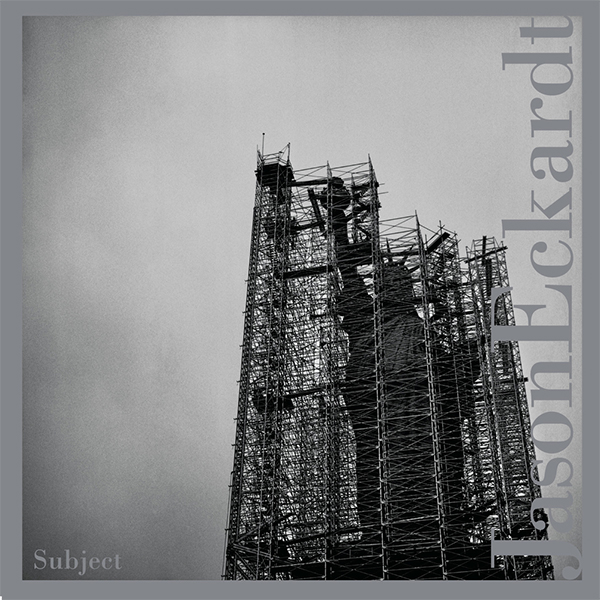 Jason Eckardt’s heavy metal and jazz backgrounds are readily apparent in the title track from his new album, “Subject.”  The piece, which is based on CIA interrogation techniques that manipulate senses, juxtaposes rapid and cacophonous phrases (expertly played by JACK) with periods of silence sometimes slashed with single chords, effectively hinting at (albeit certainly in a reduced way) the experience of that type of interrogation. 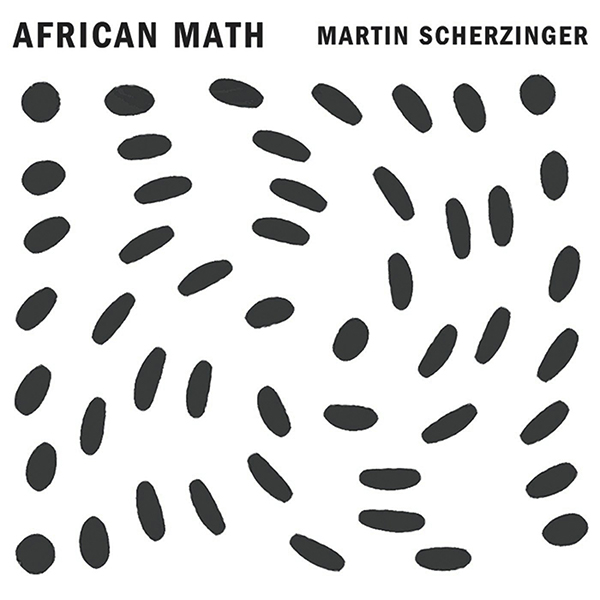 Some folks may find it odd that a classical piano trio is a group comprising a piano, a violin, and a cello and not simply three pianos, but they’ll be even more surprised when they hear the very non-classical sounding compositions on South African-born, NYU-based Martin Scherzinger’s 2015 CD African Math in which these instruments play music typically played on mouth bows in the Kalahari or on mbiras throughout Zimbabwe. This joyous music is a perfect soundtrack for Kwanzaa or whatever holiday you’re celebrating this December.